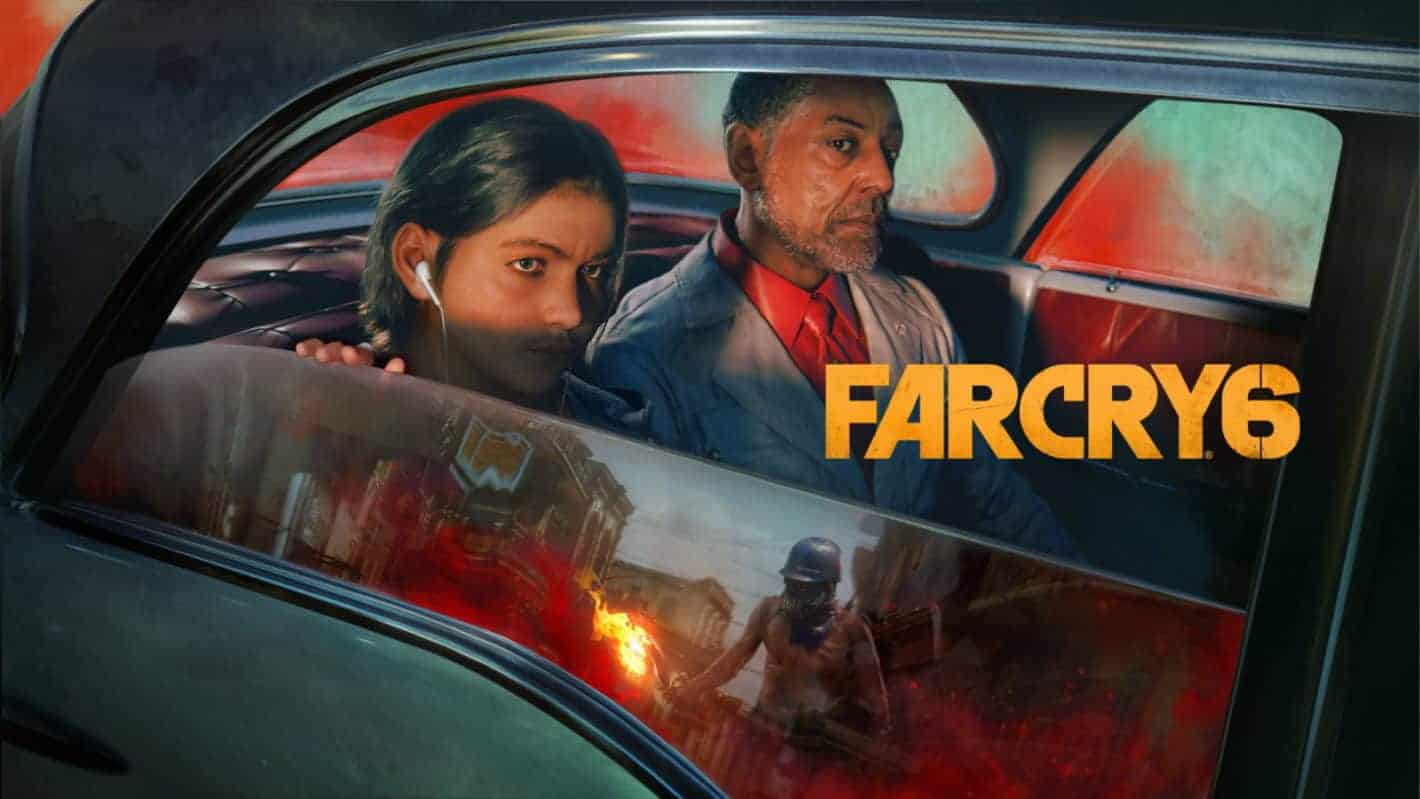 Over the weekend Ubisoft held its Ubisoft Forward live stream event and during the show it announced Far Cry 6, which it also confirmed is landing on Stadia in 2021.

The game will be one of two titles which Ubisoft is planning for a simultaneous release with other platforms. The other being Assassin's Creed Valhalla which is launching later this year in the Fall.

With Far Cry 6, Ubisoft will be looking to launch the game on Stadia in addition to PlayStation 4, PlayStation 5, Xbox One, Xbox Series X, and PC. Simultaneous releases are something that Stadia users have had general concern over. But it seems that doesn't have to be a worry here.

The next game in the Far Cry series is still more than half a year away. But it's been confirmed to launch on Stadia on February 18 of next year which is the same time it launches on other platforms.

This won't be the first game to launch on Stadia as a simultaneous release. DOOM Eternal launched on March 20 of this year on Stadia as well as console and PC.

In some cases Stadia even got titles before other platforms. Darksiders Genesis for example launched on Stadia and PC at the same time in 2019. But it was a timed exclusive for those platforms and didn't hit consoles until 2020.

Having big budget titles land on Stadia on the same days as more established platforms is good for Stadia. So users are no doubt happy to see that Ubisoft is committed to making sure that Far Cry 6 is getting this simultaneous release treatment.

This will be the first game in the series on Stadia

None of the Far Cry games are available on Google's cloud gaming platform right now. That could change in the future, and well before Far Cry 6 is released. Especially if Ubisoft brings Uplay+ to Stadia before February 18 of next year.

As this would likely include at least Far Cry 5 and potentially other titles from the franchise. The beauty of the Far Cry series is that each one has a unique story. With a unique cast of characters that are different from the previous entry.

So any Stadia users who haven't played any of the earlier games in the franchise need not worry about missing out on certain story-related details. With Far Cry 6, you'll get a brand-new adventure to go through.