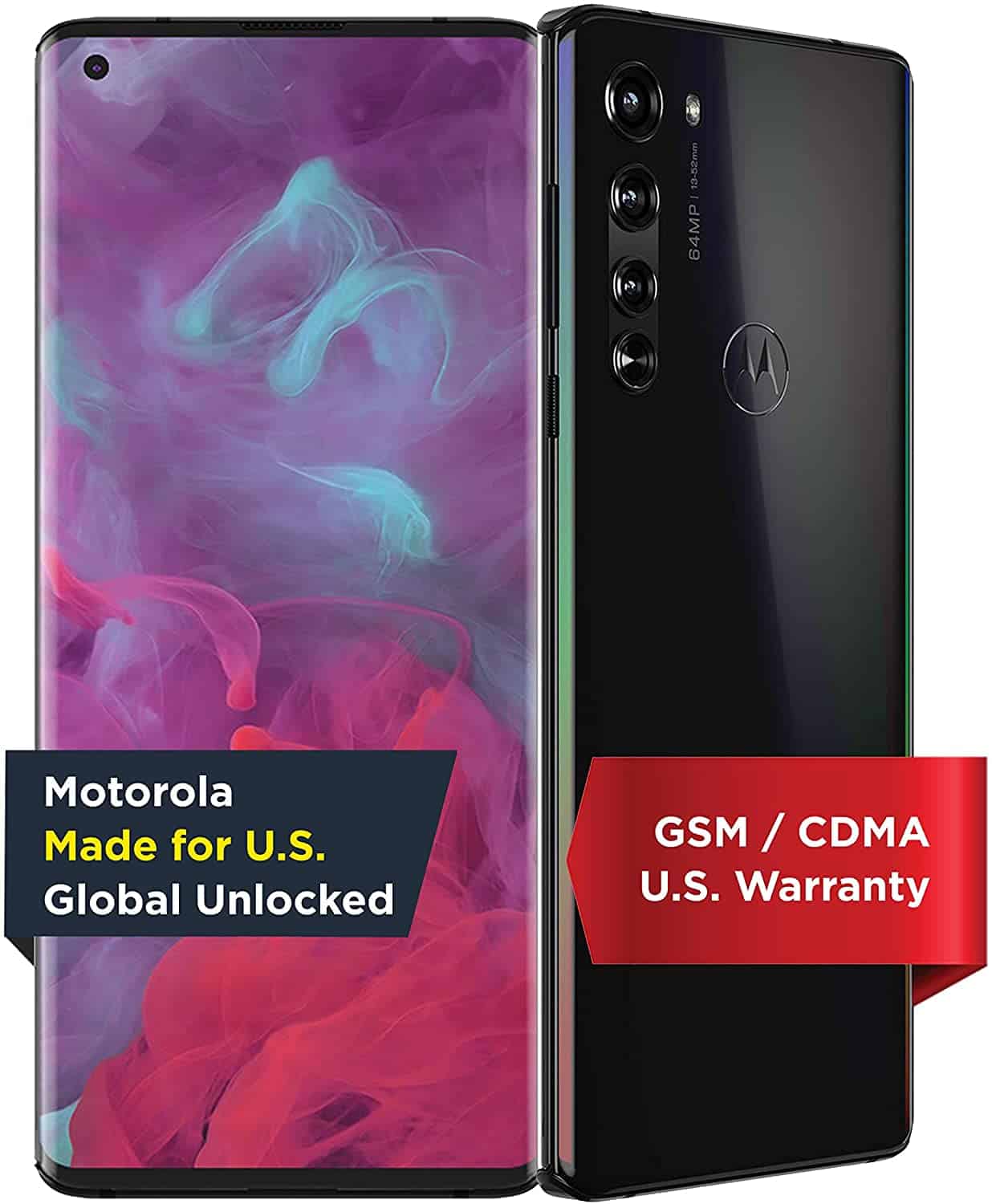 The Motorola Edge is going to be launching in the US on July 31, and the company has already marked it down by $200. Making the Edge just $500, which some might argue is the price it should have been all along.

Essentially, the Motorola Edge is a slightly watered-down version of the Motorola Edge+ that launched along side it. Though it does come with a 6.7-inch "edge" display. This is a FHD+ 90Hz display.

It is also powered by a Snapdragon 765 chipset, 6GB of RAM and a 4500mAh capacity battery. Which should keep it running all day long without much of an issue.

Motorola has also outfitted the Edge with 256GB of internal storage and a triple-camera setup. That includes a 64-megapixel sensor as the main sensor. Instead of the 108-megapixel sensor found in the Edge+.

The Motorola Edge is going to be available unlocked and it will work on all of the US carriers. However, this is a 5G smartphone and it won't work on Verizon's 5G network. If you want the Motorola Edge on Verizon 5G, then you'll need to pony up the extra cash to get the Edge+ as that one does support mmWave 5G. And that's what Verizon is using right now.

This is a pretty decent smartphone for those that are looking for a new 5G smartphone, or even just a new smartphone in general, that won't cost an arm and a leg. You're getting some pretty incredible performance here, as well as a big display and a large battery inside. So you shouldn't need to worry about running out of battery. Especially considering the lower-resolution display and slower chipset.

You can pre-order the Motorola Edge now from Best Buy, B&H Photo, Amazon, and Motorola. And it should start shipping on July 31, or maybe a day or two before that date.