Skip to content
Advertisement
Trusted By Millions
Independent, Expert Android News You Can Trust, Since 2010
Publishing More Android Than Anyone Else
32
Today
196
This Week
835
This Month
6762
This Year
124281
All Time
Advertisement

Lenovo is close to officially announcing the Legion phone with just a few more days to go, and yet, another set of leaks has popped up showing more of what the device will look like.

To be clear, these leaks of the Lenovo Legion are not much different (if any different at all) from some of the previous ones. The only difference may be the available colors. In past leaked images of the device, the Legion has shown up in a blue color like you see above.

These new leaked images however show the device with a more sinister look. Sort of matching what the phone looked like even earlier this year when leaked images showed up of the packaging.

New images of the Legion surfaced earlier this morning. What’s more is that they came from Lenovo’s own Legion social page on Weibo.

Even though the company is set to unveil the Legion officially on July 22, which is next Wednesday, it’s not wasting any time in hyping up consumers for the upcoming gaming phone.

This is perhaps the right move. Considering that ASUS will be officially unveiling the ROG Phone 3 on July 21, just one day earlier. Both phones are bound to compete with each other.

Seeing as how they will both be coming with top-tier hardware including state of the art cooling tech for gaming phones, as well as the Qualcomm Snapdragon 865+ mobile platform. It would make sense then that Lenovo would want to drum up some excitement over its own device.

Especially when you consider that social engagement for this kind of thing is the norm in China. It’s essentially free marketing without having to spend money on large billboards or video ads.

It would make sense for Lenovo to release the Legion in the US, but at this point there’s not much to suggest that it has plans to.

The phone is set to be unveiled next week, but the only official information on it is on Lenovo’s Chinese website via the Legion landing page. Meanwhile the page for the ROG Phone 3 is available on the US version of the site from ASUS. Not to mention the ROG Phone II and original ROG Phone are already available in the country.

Lenovo does make a fair bit of product that you can get in the US though, and more than a few other gaming phones have already released in the US. Lenovo also has a decent-sized gaming presence here with its Legion PCs. 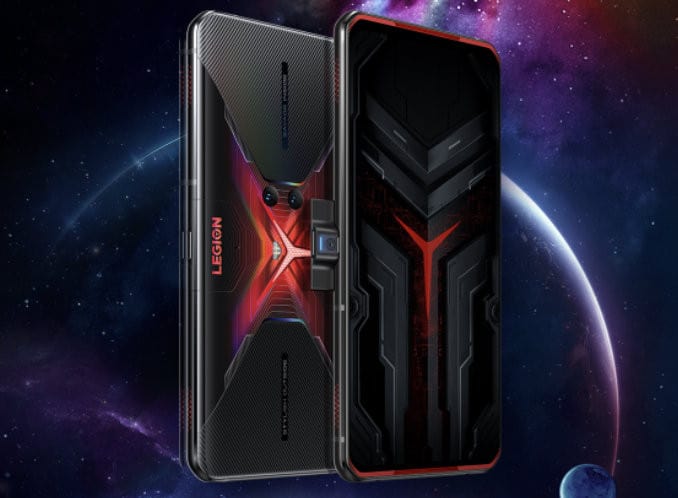 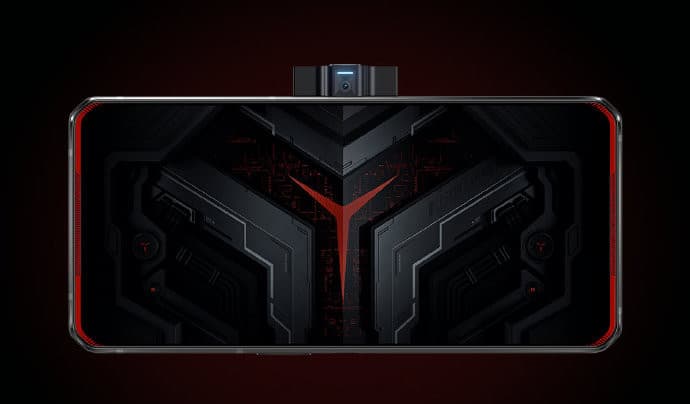 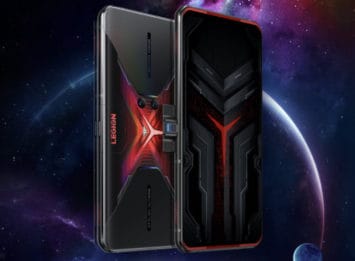 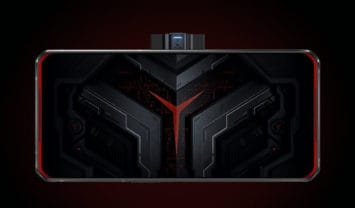