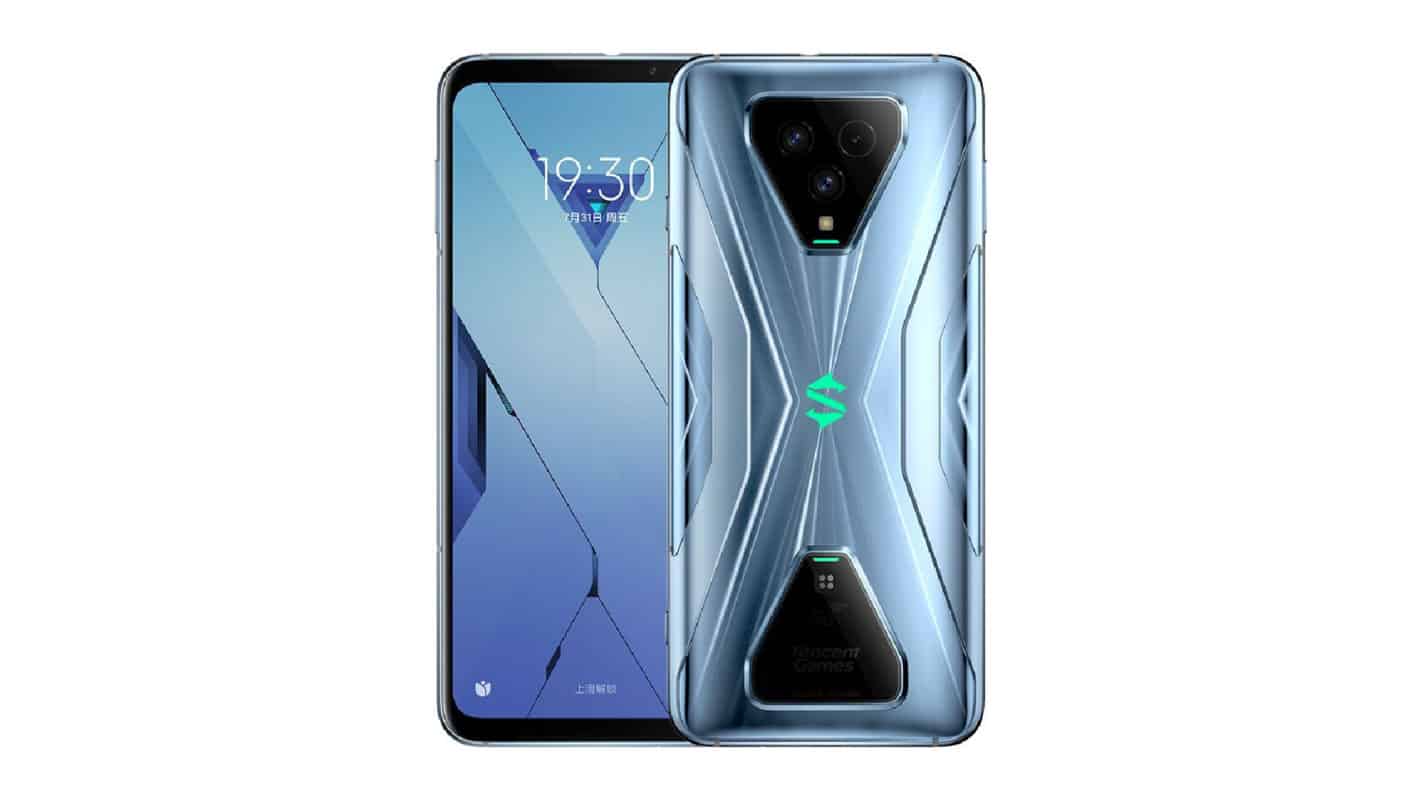 2020’s newest smartphone for the mobile gamer is the Black Shark 3s. A veritable powerhouse that is well-equipped to beat most gaming phones on the market.

That doesn’t necessarily mean that it will. It certainly has an impressive spec sheet. But numbers on paper are a far cry from actual real world use. Not to mention the Black Shark 3s has some stiff competition this year.

ASUS announced the ROG Phone 3 earlier in July and then Lenovo announced its Legion Phone Duel the very same day. Both of those phones are coming with the Snapdragon 865+ mobile platform from Qualcomm.

Which is probably a bit more tuned for mobile gaming than the standard Snapdragon 865 5G that’s running inside this device. Still, the specs definitely present a powerful phone for mobile gaming. So it’ll still hold up.

The Black Shark 3s comes with up to 12GB of RAM

Aside from the Qualcomm Snapdragon 865 5G mobile platform, the Black Shark 3s carries a ton of RAM for a mobile device. 12GB to be exact.

This is the amount of RAM you could get in last year’s top-tier model of the ROG Phone II. And 12GB is what to expect in most gaming phone options this year as well. So the 3s is definitely keeping up in this regard.

It also has a 6.67-inch Full HD display. The resolution isn’t as nice as some non-gaming phones. But it certainly helps to keep the refresh rate running as smooth as possible. That’s something you’ll want when the refresh is set to 120Hz, which is what this phone comes with.

That being said you don’t always have to run it at 120Hz. It is possible to tune it up to that though if you wish. And not just for games as it will make scrolling and general phone use that much smoother.

The screen on this phone might be Full HD only, but in addition to high refresh rate, it also comes powered by the MotionEngine technology from Pixelworks.

This promises to afford superior quality visuals for just about any game you might play on the phone. Or at least that’s what Black Shark and Pixelworks are saying. According to Pixelworks, this technology adds dual-channel MIPI support for games from Tencent that use text-over-graphics.

It also adds an always-HDR mode and auto-adaptive display tech. The MotionEngine is meant to help keep the motion in games looking as intended.

On the front it carries a 20-megapixel sensor for selfies and video chat. It also has an in-display fingerprint sensor and a 4,720mAh-capacity battery.

The phone will be available in two colors, Black and Crystal Blue, and is available in China only it seems for now in three different models. All three models come with the same 12GB of RAM, but different storage with 128GB, 256GB, and 512GB options.