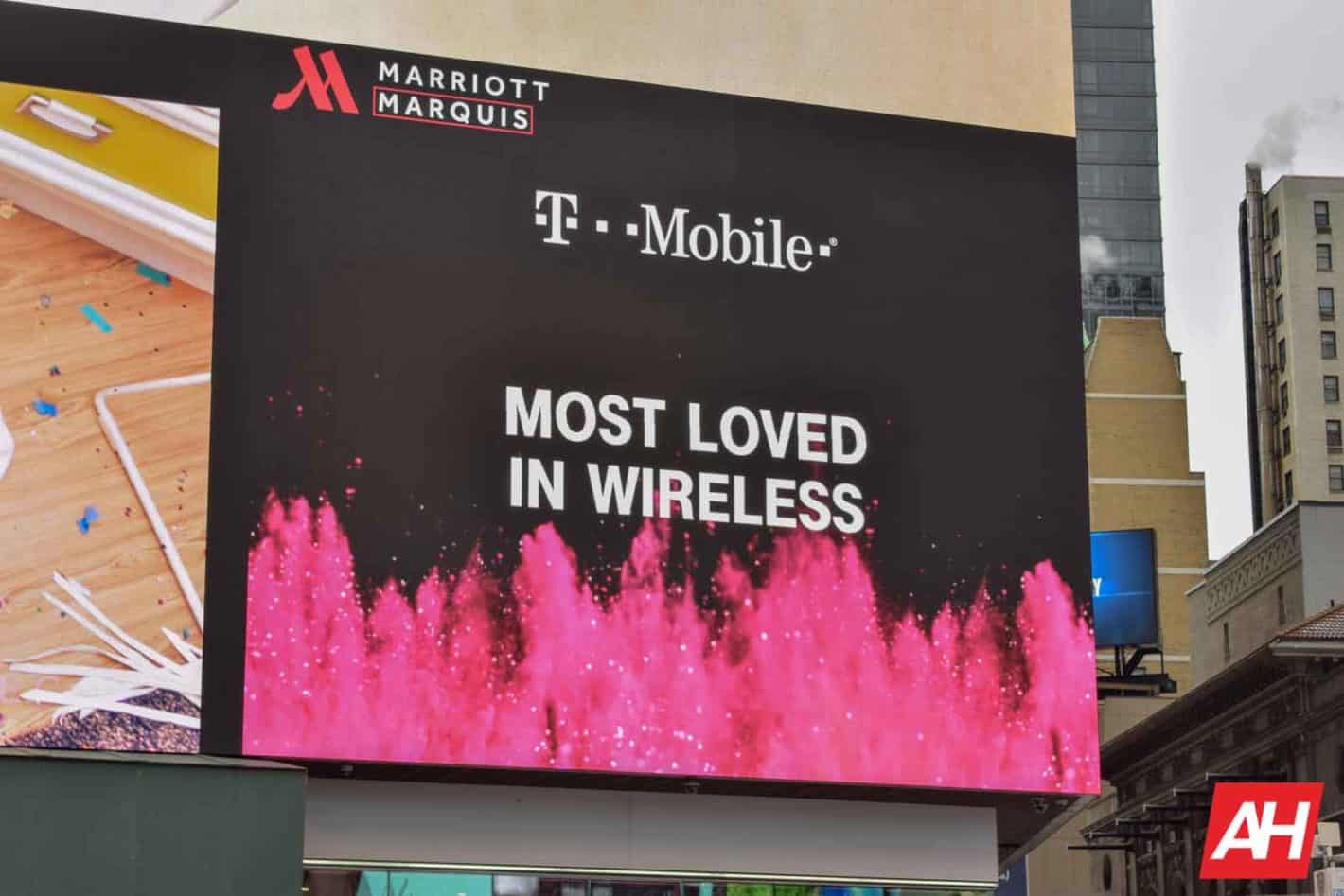 Internal documents suggest that T-Mobile will require many of its customers to buy new a new phone by January 2021. The documents, obtained by Android Police, indicate that phones that don’t support 4G voice over LTE (VoLTE) features are on the chopping block. After January 2021, devices that aren’t compatible with that service on the network will stop working.

The change will also be coming to MVNO Metro by T-Mobile. And, presumably, it will affect users on other MVNOs that are using T-Mobile’s network. That would include companies such as Google Fi, Ting, Mint Mobile, and Consumer Cellular. For those who are on Sprint, the change won’t be as damaging since its certification of devices has included a VoLTE requirement for several years now. Sprint explicitly blocks any device that hasn’t been certified.

T-Mobile isn’t the only company that’s forcing its customers over to new devices but it does at least appear better-prepared for this. While the company currently allows on any device that’s compatible with its network, that’s going to change. As of August 4, no new activations will be possible if the phone in question isn’t certified to support 4G LTE and VoLTE. And up until 2021, those devices previously activated will continue working.

All of the devices that the carrier currently offers, conversely, support the technology.

T-Mobile also plans to reach out to customers who will need a new phone by 2021. Text messages detailing the change will start rolling out in “the near future.” Those will arrive only for those who are affected. But that doesn’t mean users will be getting any special discounts. The company will be advising front-line workers to use its available BYOD tool to determine whether devices will work.

But workers have been told to use “existing device offers and pricing.”

Why is T-Mobile doing this?

The move appears to be driven by similar motivations to other carriers. Namely, that’s to consolidate network bands to support current and upcoming technologies. That would mean repurposing 2G and 3G bands to support 4G LTE and 5G. So the move will ultimately be good news for customers. T-Mobile and AT&T have both begun plans along those lines and both are technically now offering nationwide 5G.