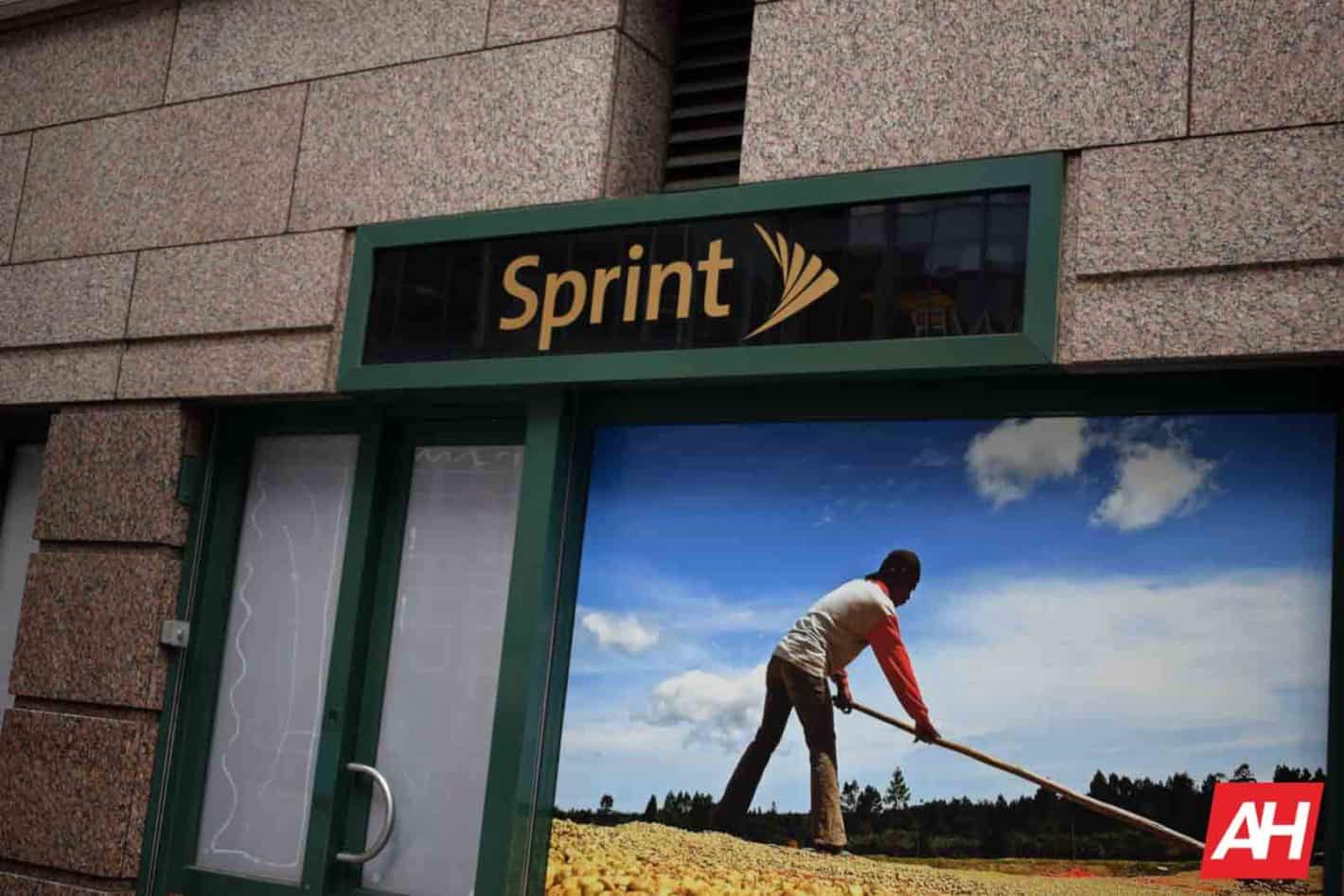 The Sprint 5G network has been shut down. As T-Mobile starts to redeploy it as part of its own 5G network.

This is something that we knew was coming in the very near future. But it still sucks for those that bought a Sprint 5G phone, particularly those first few 5G smartphones.

If you were an early Sprint 5G adopter, you’re going to need to upgrade

Sometimes, there’s a reason why you don’t jump on the newest technology and this is one of those times.

If you bought one of the first few Sprint 5G smartphones, they will not work with T-Mobile’s 5G network, meaning that you’ll need to upgrade in order to use 5G once again. However, 4G LTE will still work on T-Mobile’s network.

The devices affected here include the Samsung Galaxy S20 5G, LG V50 ThinQ 5G, and the OnePlus 7 Pro 5G. Those devices support Sprint’s 2.5GHz 5G network, and don’t fully support Sub-6 or mmWave. Two of the other technologies that T-Mobile is using with its network.

T-Mobile told Sprint users that this was going to happen, back in April. The main reason why those first-generation 5G devices do not support T-Mobile’s network is due to the Snapdragon X50 5G modem that’s inside. Anything with the Snapdragon X55 or newer will work. That includes the Galaxy S20 lineup.

This won’t affect a lot of users, estimates point to less than 75,000 customers that have any of these three smartphones. T-Mobile is offering specials for those Sprint customers with one of those three 5G phones.

2.5GHz is the second layer of T-Mobile’s 5G cake

T-Mobile has been talking about 5G cake over the past year or so. With the biggest layer being Sub-6, working on its 600MHz and 700MHz spectrum. The middle layer being the Sprint 2.5GHz it acquired in the merger. And the final layer being mmWave.

The carrier has already rolled out Sub-6 5G throughout most of the US, giving coverage to everyone. Now the next two layers are all about speed. 2.5GHz will be a nice hybrid of speed and coverage, while mmWave is going to be all about speed.

T-Mobile has already rolled out 2.5GHz spectrum in some markets like New York City, which has the full cake. And users have seen some pretty incredible speeds. T-Mobile has already launched 2.5GHz 5G in Chicago, Houston, and Los Angeles. With more on the way. It’s worth noting that those markets were also already Sprint 5G markets.