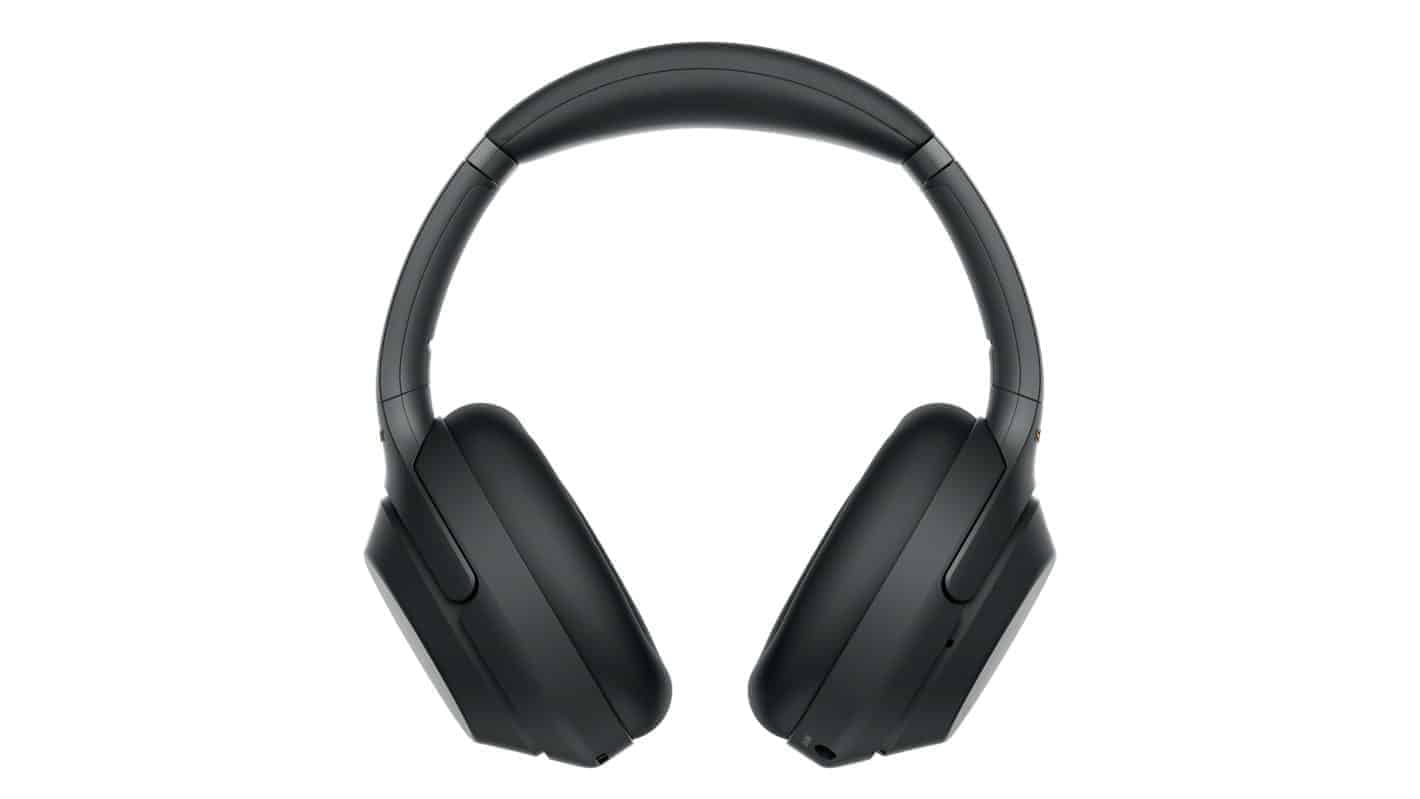 Sony could be finally announcing the long-awaited WH-1000XM4 headphones next month. The Japanese conglomerate has just announced an online event for August 6th at 11:00 EDT, which correlates to 8:00 PST or 15:00 GMT.

"Something exciting is coming your way," says the video Sony posted on Twitter, accompanied by the hashtag #ListenWithSony. That makes it easier to guess that new audio products are coming.

Sony Japan throws even more hints in its announcement post for the same event. "Wait 4 something exciting", reads the banner on the company's official website. The "4" here is indicative of the WH-1000XM4 headphones, the successors to its popular WH-1000XM3 headphones from 2018. Sony also has a placeholder titled "Sony Announcement for Music Lovers 2020" for the event on its YouTube channel.

While the new headphones are strong candidates for the event, the company may also have a surprise in store. Sony says it'll unveiling its "latest innovation" at the event next week. So we might see more than just a pair of new wireless headphones.

The Sony WH-1000XM4 headphones have been doing rounds on the internet for more than seven months now. First appeared in an FCC listing in December 2019, the new pair of wireless headphones has also appeared in several retail websites since then.

Best Buy, Dell, and Walmart have all published and deleted product pages for the headphones on their respective websites in the past. Sony was apparently never ready with the WH-1000XM4 headphones.

In fact, the launch has been delayed so long that the FCC's confidentiality agreement with the company has also expired. The regulatory body published the test photos, internal board, and user manual of the headphones last month.

Now, after a months-long saga, Sony finally seems to be on the verge of launching the new headphones. Earlier this week, Sony Brazil posted a teaser on its Instagram channel. The poorly lit image showed a pair of wireless headphones with a caption that translates to "the future of audio is here."

The company is now expected to build on those and address the few downsides they have with the WH-1000XM4. The most notable downside of the WH-1000XM3 is that you can't connect them to multiple Bluetooth devices simultaneously. The upcoming pair of Sony wireless headphones should fix that. The description in the Walmart listing for the headphones did have a mention of this ability.

The Sony WH-1000XM4 headphones should cost just as much as the WH-1000XM3 did at launch. So we might be looking at a price tag of around $349.99 in the US. Not long before things go official now.