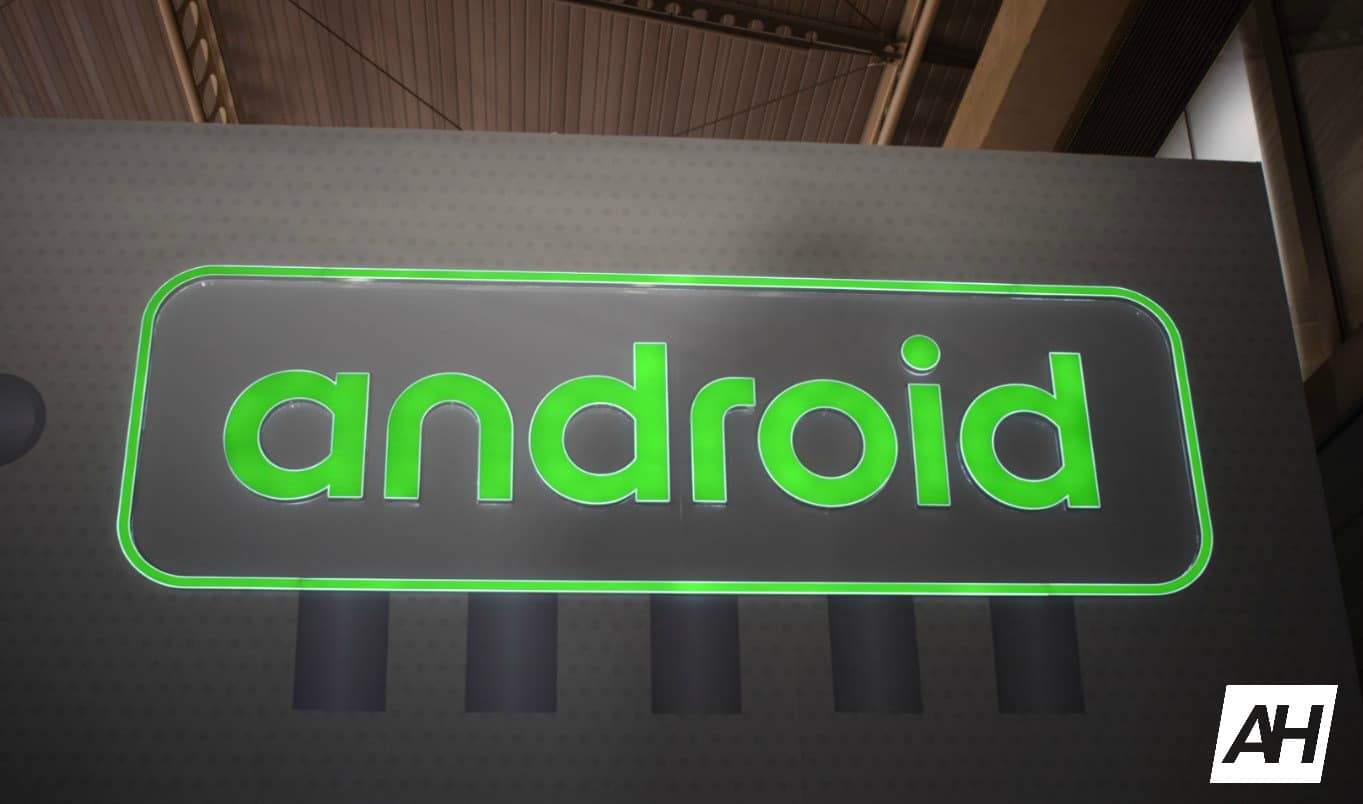 Despite Android's head of engineering, Dave Burke stating last year after Google I/O that scrolling screenshots would be coming in Android R (aka Android 11). It looks like that's not the case.

Apparently, scrolling screenshots did not "make the cut" for Android 11. And considering Android 11 is just about done, we kind of figured that already. As we won't be seeing any new features coming to Android 11 before the final release on September 8.

This was confirmed today by a member of the Android Developer team in its AMA over on Reddit. Dan Sandler said that the team is still working on it, however.

Sandler went on to talk about "rather than cranking out a quick hack that works for one or two hand-picked apps on a particular device, our goal on the platform team is to build this in a way that *any* app can plug into, whether they're using a bog-standard RecyclerView or have implemented their own OpenGL-accelerated scrolling engine."

Basically, the Android team wants to get it right, instead of pushing out a terrible experience, just to have it as part of Android 11. The team did investigate it throughout the Android 11 timeline, and developers will be able to see this scrolling capture framework start to take shape in the AOSP source.

Sandler also talked about how with every Android release, the team has to make hard choices about where to focus the resources. And this year was particularly hard, since all of Google's employees are working from home due to the pandemic.

However, Sandler did say that we should look for this in a future API bump.

Why is it so hard for Google to get this feature that every other phone has?

Companies like OnePlus, Samsung and many others have had scrolling screenshots (some may call it something different) in their software for years. Samsung was one of the first to do it. So why is it such a hassle for Google?

Well, when it comes to Samsung or OnePlus, they only need it to work with their software, not the skins of other manufacturers. Which is what Google needs to do. Scrolling screenshots in stock Android also need to work with other devices, and not just those that Google makes. So there's a lot more moving parts for Google to contend with.

But thankfully, Google isn't rushing this feature, and is taking its time on it.