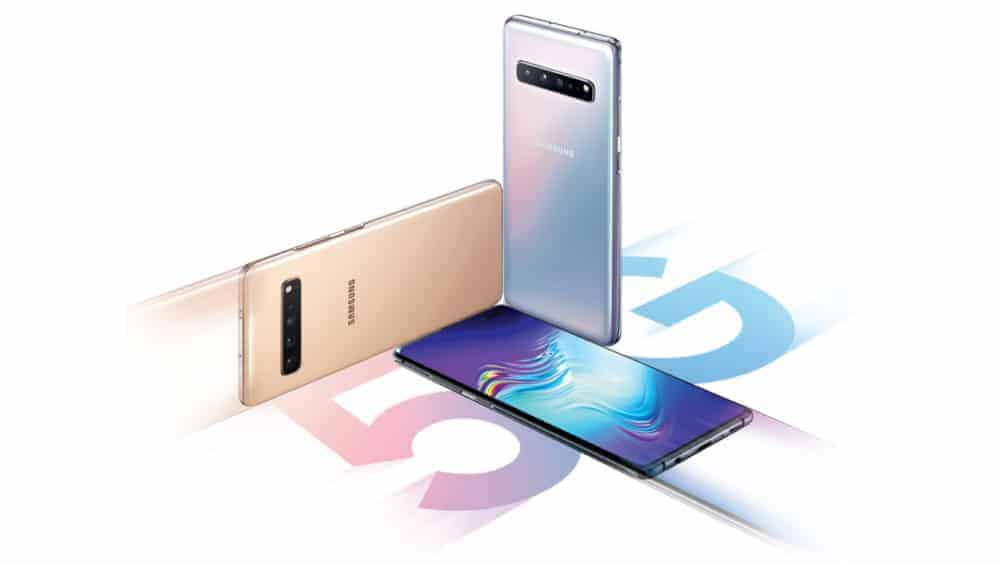 Samsung has continued its Summer of Galaxy promotion, offering free Pokemon GO attire, for those who buy its devices. That's based on recent reports stemming from an official announcement from the company. More specifically, that's a tie-dye hat and shirt combination for use in Niantic's title. And that's redeemable through the Summer of Galaxy Owner Rewards Portal via a code redeemable through Niantic's own redemption portal.

The in-game clothing joins earlier offers that are still active as part of the increasingly well-padded promotion. Previously-revealed items include a one-year subscription to Postmates Unlimited. That subscription nets buyers free deliveries on orders from just about anywhere as long as they're worth more than $12.

And, helping users get started with the service, Samsung is giving users $25 in Postmates credit to spend at locations from convenience 7-11 to restaurants to Walgreens.

Last but not least, it joins the current offer for $50 in Galaxy Store credit.

What devices do you need to go buy to take part in the Samsung Summer of Galaxy Promotion?

Now, as is always the case with Samsung's Summer of Galaxy promotion, this is intended to get people buying the company's phones. This year, perhaps more than others, mid-year sales are going to be exceptionally important to Samsung. Setting aside its lower-than-average sales, there are a few great handsets to choose from to take advantage of the deals. All of which are 5G capable.

The offer is good for US customers through the end of July.

Set in the mid-range for budget-conscious customers, the first of those is the Samsung Galaxy A71 5G. That's one of the top devices in Samsung's mid-range offerings. It delivers almost all of the top features found on its Galaxy S- and Galaxy Note-series devices — sans an S-Pen.

This isn't just about Pokemon Go, more promotions are coming

Now, Pokemon GO outfits, free credits at Postmates, and Galaxy Store credits aren't the only thing coming from this Summer of Galaxy promotion. Bonus promos have yet to arrive in the form of Fortnite and Forza Street content Samsung has hinted as part of this promotion.

Xbox Game Studios and Epic Games are also joined by Netflix for the Summer of Galaxy promo. So there should still be some offers coming from there as well.