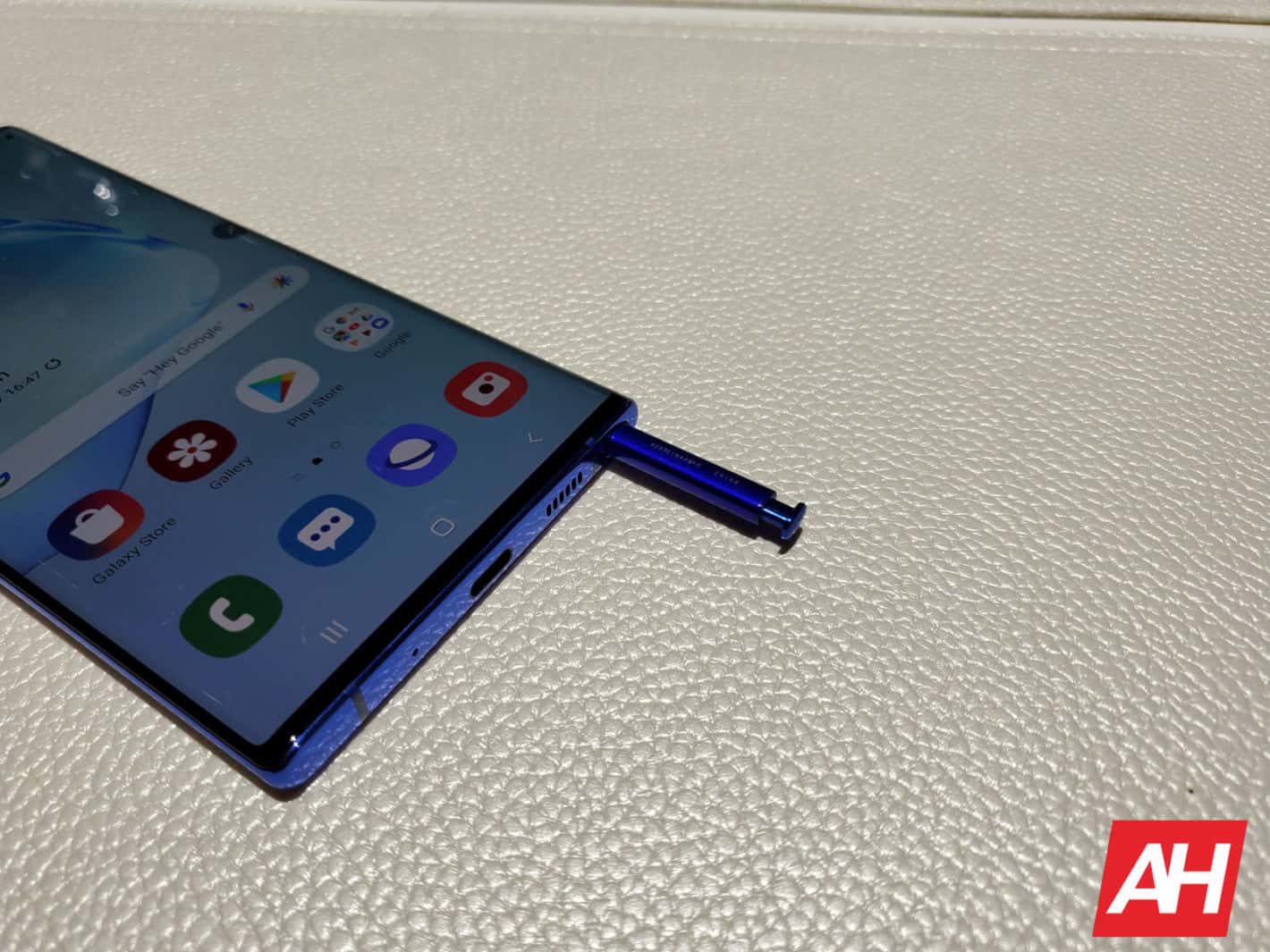 The Samsung Galaxy Note 20 series may not be limited to 5G variants, as 4G LTE models may also arrive. This information comes from the FCC, as one of the upcoming devices got certified.

The Samsung SM-N985-F got certified, and if we had to guess what phone is that, we’d say the Galaxy Note 20 Plus, based on that model number. The thing is, the ‘Plus’ variant may not launch at all.

The latest rumors hinted that the Galaxy Note 20 and Note 20 Ultra are coming, but not the ‘Plus’ model. In any case, we’ll see, as we cannot be sure this is the ‘Plus’ variant.

Samsung may not force 5G on all Galaxy Note 20 variants, as per this FCC listing

That being said, this FCC listing clearly mentions a 4G variant of the device. This suggests that at least one Galaxy Note 20 handset will arrive in both 4G and 5G variants. It is possible that all of them will, though.

This certification also confirms that an NFC chip will be included, though that was to be expected. The last detail that it confirms is that the phone will arrive in both single SIM and dual SIM variants.

The Samsung Galaxy Note 20 series will become official on August 5. That is when the company scheduled its ‘Unpacked’ event. Samsung is actually rumored to announce two, not three Galaxy Note 20 devices, but we’ll see. We’ve seen a lot of contradictory information thus far.

Samsung’s upcoming event will not be reserved for the Galaxy Note 20 series alone, though. The company is planning to announce up to seven high-end devices during that event. Yes, you read that right.

There is a chance the tablets and the watch will arrive sooner, though, we’ll see. Whatever happens, the company’s ‘Unpacked’ event will be insane, to say the least. We’ll see a ton of new, high-end products.

The Galaxy Note 20 series information has been leaking for quite some time now. The Note 20 Ultra even appeared in live images quite recently, confirming a very sleek design.

The Galaxy Note 20 Ultra will feature a curved display, and a curved back. It will be made out of metal and glass, and its top and bottom sides will be completely flat.

The Galaxy Note 20 series will have plenty to offer, no doubt about that. It remains to be seen what will the situation regarding 4G and 5G be like. This certification does suggest a 4G variant is coming, though that still seems unlikely. We’ll see.