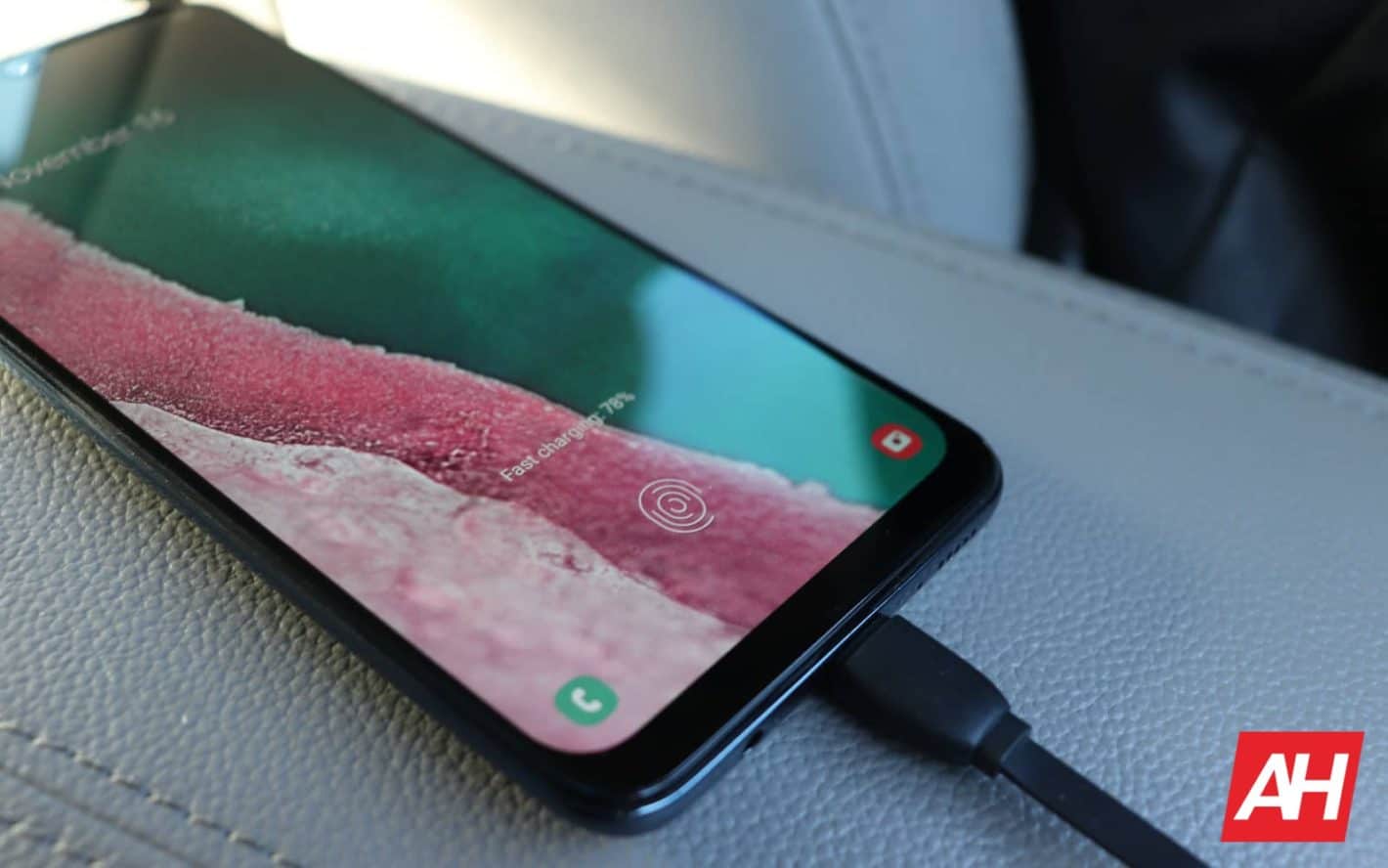 Samsung may remove charging adapters in future smartphones according to rumors stemming from its home region. An industry insider has reportedly come forward with claims the company is considering the move. Specifically, with the company looking at 2021 as a timeframe to start.

The company wouldn't be excluding the hardware from every smartphone box either. At least, that's according to the source. Instead, Samsung would be removing the charging adapter included with "some models."

Further details on the matter have not been disclosed as of this writing. But presumably, the measure would be intended to cut costs. The components, on their own, are inexpensive. So end-users wouldn't likely see a big reduction in the overall cost of their smartphone. But, for Samsung and other OEMs, the cost adds up over millions of devices.

Samsung purportedly made its decisions after considering how long smartphone charging technology remains the same. Summarily, the company determined that technology tends to stick around for 10 or more years. It also took into consideration the considerable cost increases associated with internal hardware for 5G smartphones.

It's not just Samsung that's looking to remove charging adapters

Samsung Electronics is also said to be actively discussing how to remove the charging adapter from smartphone packaging. Rumors have also suggested that Apple may be looking to take a similar step for its iPhones. But other OEMs Samsung is in discussions with have not been listed.

With USB-C now effectively universal among smartphone chargers, the move would make some sense. Most users undoubtedly have a charger or two extra that's just lying around.

In most cases, the speed of charging is also fairly stable from device to device. With a few noteworthy exceptions from companies such as Xiaomi and OPPO, that rate is mostly governed by the internal components. So there isn't a huge demand for new fast-charging chargers every year.  Users tend to update to a new smartphone every few years but the old hardware doesn't just go away.

That previous-generation hardware could be reused while the phones themselves are sold or recycled. Charging adapters can also be purchased as accessories direct from a given company or through third-parties, so a decision by Samsung to remove them shouldn't present too big a challenge to end-users on that front either.

From an environmental perspective, reducing the need to ship charging adapters would mean a reduction in pollution and material resource strain. However slight that reduction might be, any reduction can be impactful spread over millions of units.

This seems foolhardy without more standardization in place

While most chargers offer multiple variable transmission rates and fast charging protocols are fairly standardized, the decision may not be in the best interest of consumers. Samsung's own Galaxy devices serve a prime example of that.

At least a few of the devices have launched and then been packaged with charging adapters that didn't offer the maximum charging rate. Samsung turned around and sold those separately. That forces users to spend even more money than it costs as a pack-in.

And it seems as though this could lead to a similar problem, and in turn harm the user-experience. For example, Qualcomm reportedly plans to follow Xiaomi, OPPO, and others to allow up to 100W charging with its next chip. The current run of chargers typically doesn't support those speeds. If the rumors bear out and a new flagship launches without a compatible charger, users won't see those speeds either.

Charging speed has become a mainstay differentiator between the majority of handsets. So it's highly competitive. And the Qualcomm and Samsung-specific issues mentioned here could easily expand further. That's if or when competition on that front picks up. And if or when companies start removing charging hardware from their packaging.

Advertisement
Trusted By Millions
Independent, Expert Android News You Can Trust, Since 2010
Publishing More Android Than Anyone Else
36
Today
244
This Week
245
This Month
4990
This Year
106465
All Time
Advertisement