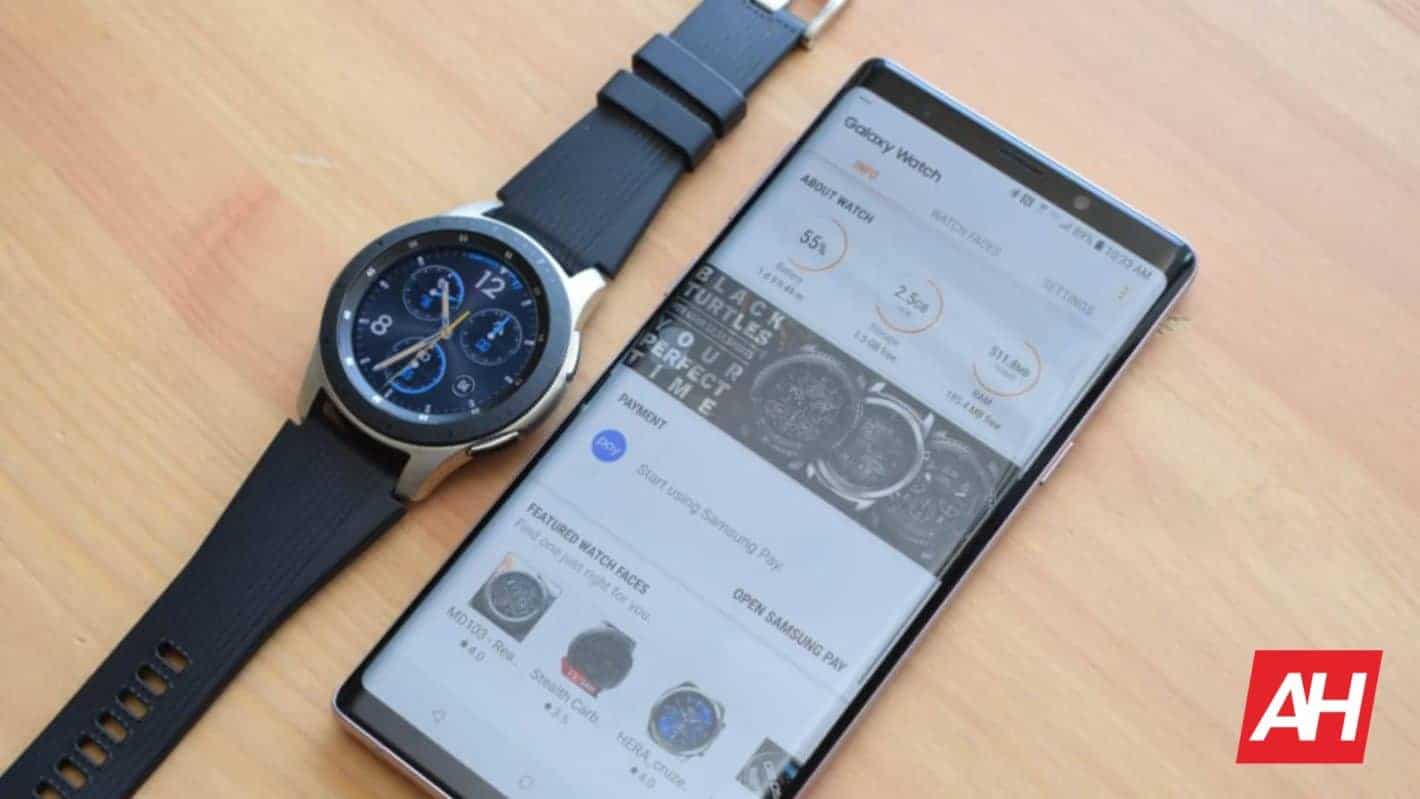 This Samsung Galaxy Watch 3 has appeared in support pages indicating that its release date cannot be far away. My Smart Price has spotted that over the last month or so the support pages for the wearable appeared on the Korean website.

More recently they were also found on the Indian Samsung support page. This suggests that the models of the Galaxy Watch 3 will release in the near future. Most rumours suggest that it will be some time before Samsung's Unpacked event on August 5.

Phone Arena are suggesting that the wearable will launch fully on July 22. This will be after a July 8 presser.

Both models of the Galaxy Watch 3 are present on the support pages. This includes the 1.2 and 1.4-inch display variants.

Recent leaks suggest that there could be no less than nine variants of Samsung's new product. These span the two differently sized models. Some have claimed that Samsung made the two main variants specific to those with larger in smaller wrists.

This, in turn, suggests that Samsung is more directly targeting men and women with this second launch.

This new support page leak pretty much backs up what we already have heard about the new watch. This suggests we can be reasonably confident of a July 22 launch.

What we know about the Galaxy Watch 3

As we get closer and closer to the launch fo the Galaxy Wach 3 a pretty clear picture of the product has built up. We have a pretty good idea of the software features thanks to a leak back in June.

This indicated that the wearable would come with more customizable watch faces. This would allow users to add information like heart rate, steps and weather amongst others.

It also showed that the watch would drop Gmail in favor of Outlook demonstrating the closeness of Microsoft and Samsung's partnership.

Before this, we found out that the Galaxy Watch 3 could come with a rotating bezel. This harked back to the original Galaxy Watch before the company decided not to use in the Active Watch 2. Powered up images have also been shared of the Galaxy Watch 3 so we get a full look at the new product.

It looks like there is not much time left before the launch of the Galaxy Watch 3. We know a lot about the product already but it will be interesting to see if Samsung has any more surprises for release. They would likely be fairly minimal given how much is already known but we will have to wait and see.