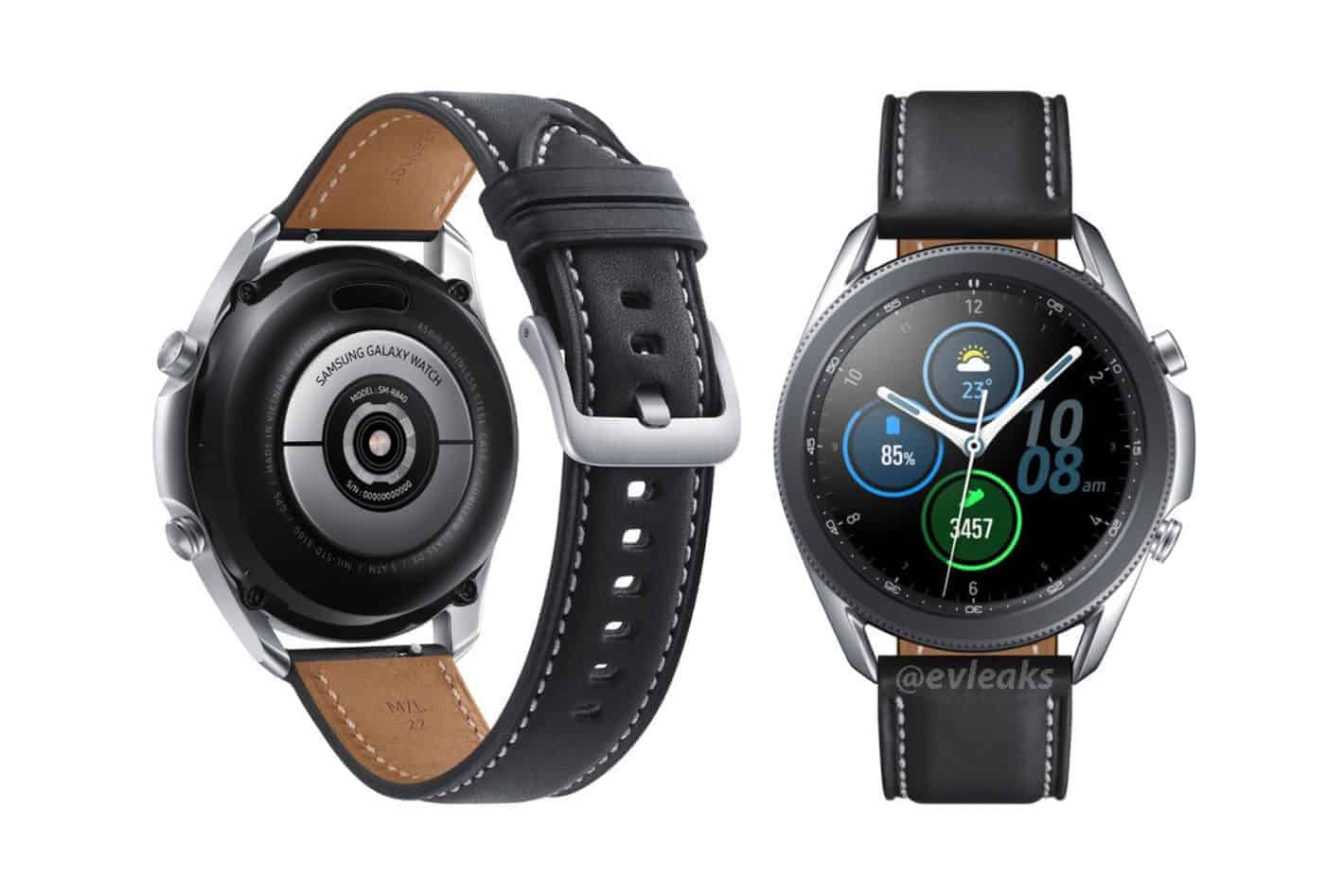 Samsung still did not officially confirm the Galaxy Tab S7 and Watch 3 launch date, but a tipster did. This information comes from @Boby25846908, who shared the information on Twitter.

He claims that both the Galaxy S7 series and Galaxy Watch 3 will launch on July 22. Do note that this is just a launch date, not a release date for either of these devices.

The Galaxy Tab S7 and S7+ have been leaking for quite some time now. The same can be said for the Galaxy Watch 3 as well. Both the design of these devices, and some additional information surfaced.

What’s interesting here is the fact that these devices will arrive only a day after the OnePlus Nord. They will launch on the same day as the ASUS ROG Phone 3 and Lenovo Legion, by the way.

So, it seems like we’re in for a busy end of July. The Galaxy Tab S7+ leaked in CAD-based renders not long ago, and the S7 will probably look quite similar. The Galaxy Watch 3, on the other hand, surfaced in both renders and real-life images.

The Galaxy Tab S7+ will feature extremely thin bezels, without display holes or notches. The device’s bezels will be thick enough for you to be able to grasp the device, of course.

The device will come with stereo speakers, and what seem to be two cameras on the back. Those cameras will be included in the top-left corner of the phone’s back side. An LED flash will sit right below them.

Samsung’s upcoming flagship tablet will be quite large, as it will include a 12.4-inch display

The device is expected to include a 12.4-inch display, so it will be large. That will be an OLED panel, and we’re hoping that the company will offer 120Hz refresh rate here.

The device is also rumored to include a 9,800mAh battery pack, while its smaller sibling is said to ship with a 7,760mAh battery. The S Pen stylus will be a part of the package on both tablets.

The Galaxy Watch 3 will basically look like a refinement of its predecessor. It will be made out of metal, and it will feature a physical rotating crown, not a digital one.

Two physical buttons will be placed on the right side of the watch. The watch will look really sleek, based on the leaked images, and it will arrive in a number of different colors, including ‘Bronze’.

The Watch will launch in two sizes, and it will ship with Samsung’s Tizen OS pre-installed, of course. Those watch bands will be replaceable, and a heart rate sensor will be included.