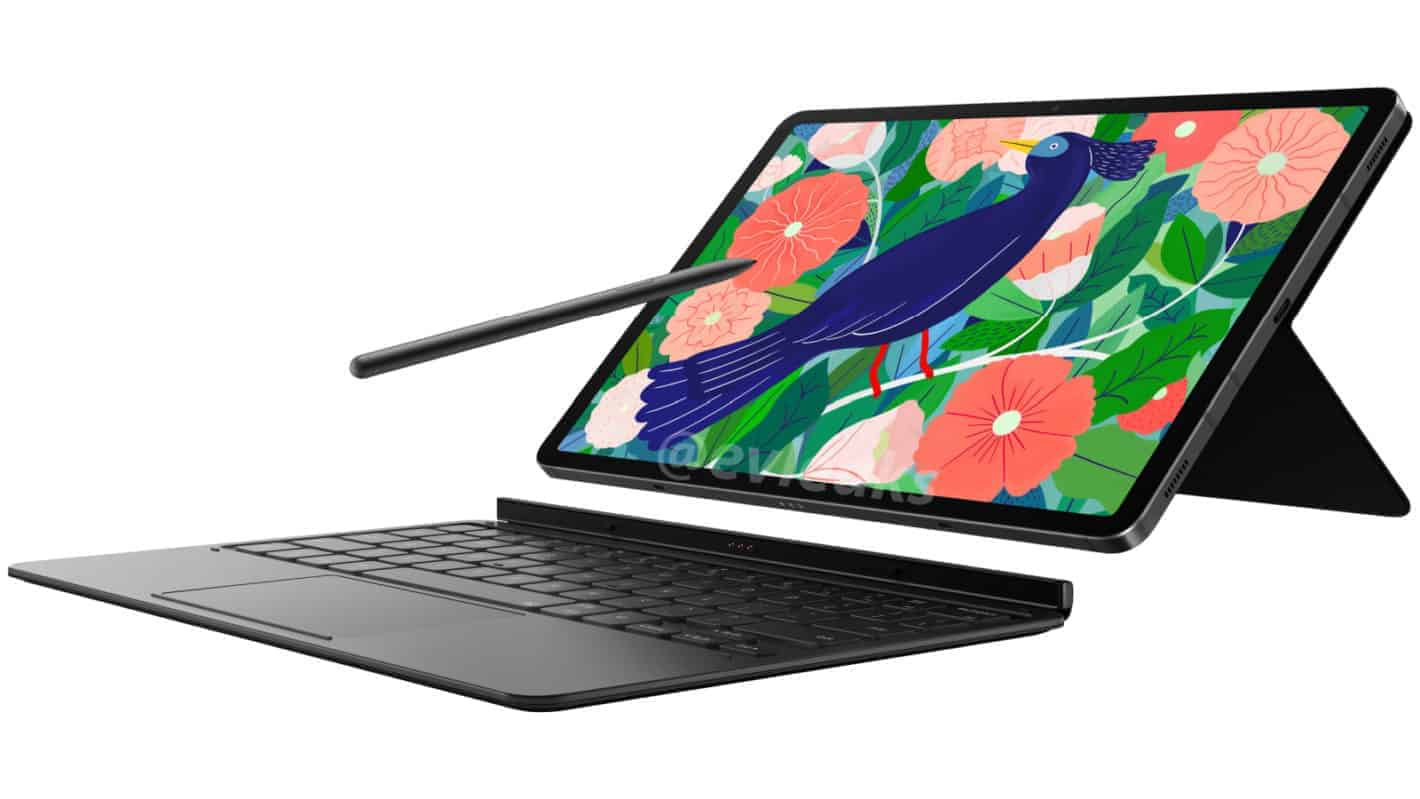 The Samsung Galaxy Tab S7 and Galaxy Tab S7+ are expected to be officially unveiled on August 5. Several leaks have surfaced online, giving us a glimpse into the next flagship Galaxy tablets.

Thanks to WinFuture, the full specs of the Galaxy Tab S7 and Galaxy Tab S7+ tablets were revealed ahead of the launch event. We also got our first look at these tablets in the Mystic Black, Mystic Bronze, and Mystic Silver color options.

This is also the first time the company will be launching its flagship Galaxy Tab S tablet in two sizes. On the design front, the two tablets look very similar with their metal uni-body design and narrow-bezel display.

Unlike the Galaxy Tab S7, the Plus monicker takes advantage of the AMOLED panel and includes an in-display fingerprint scanner. Whereas the non-plus variant comes with a side-mounted fingerprint scanner embedded into the power button. Furthermore, both tablets offer a high refresh rate of 120Hz for a super smooth experience.

As seen on the Galaxy Tab S6, the upcoming tablets also come with a groove on the back to hold the S Pen magnetically. With a low latency of just nine milliseconds, the S Pen will reportedly feel like you’re using a real pen. Additionally, it might even support air gestures, just like the Galaxy Note 20 series.

The tablets will be equipped with at least 6GB of LPDDR5X RAM and at least 128GB of UFS flash storage. There will also be a MicroSD card slot for further expansion of storage. Coming to the cameras, the Samsung Galaxy Tab S7 and Galaxy Tab S7+ share the exact same sensors.

There is a 13MP (wide) + 5MP (ultra-wide) dual camera setup on the rear and an 8MP camera on the front. Unlike earlier, the front camera is now positioned on the side bezel of the tablets. While the Galaxy Tab S7 comes with a 7,040mAh battery, the larger Galaxy Tab S7 is equipped with a 10,090mAh battery.

Samsung will only include a 15W charger inside the package, though the tablets are capable of supporting up to 45W fast charging. Both tablets should be good enough to last for all day on a single charge. The tablets also feature AKG-tuned quad speakers with Dolby Atmos support.

Compared to the Galaxy Tab S7, the Galaxy Tab S7+ is a bit thinner but weighs nearly a chunky 100 grams more. The company will also unveil a new keyboard cover that comes with a built-in trackpad. Anyway, we have to wait until the launch day to know about the pricing and availability of these tablets. Stay tuned! 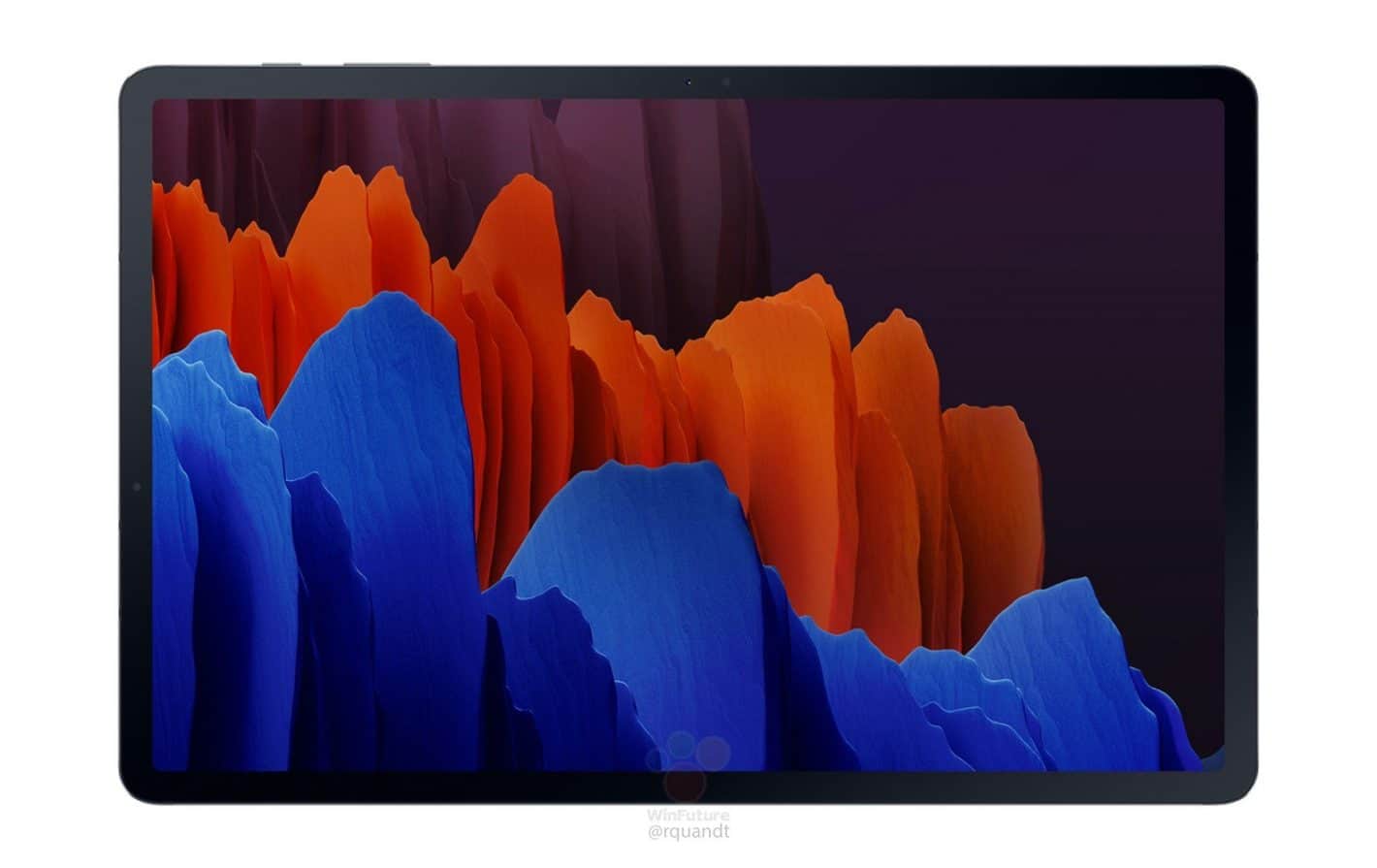 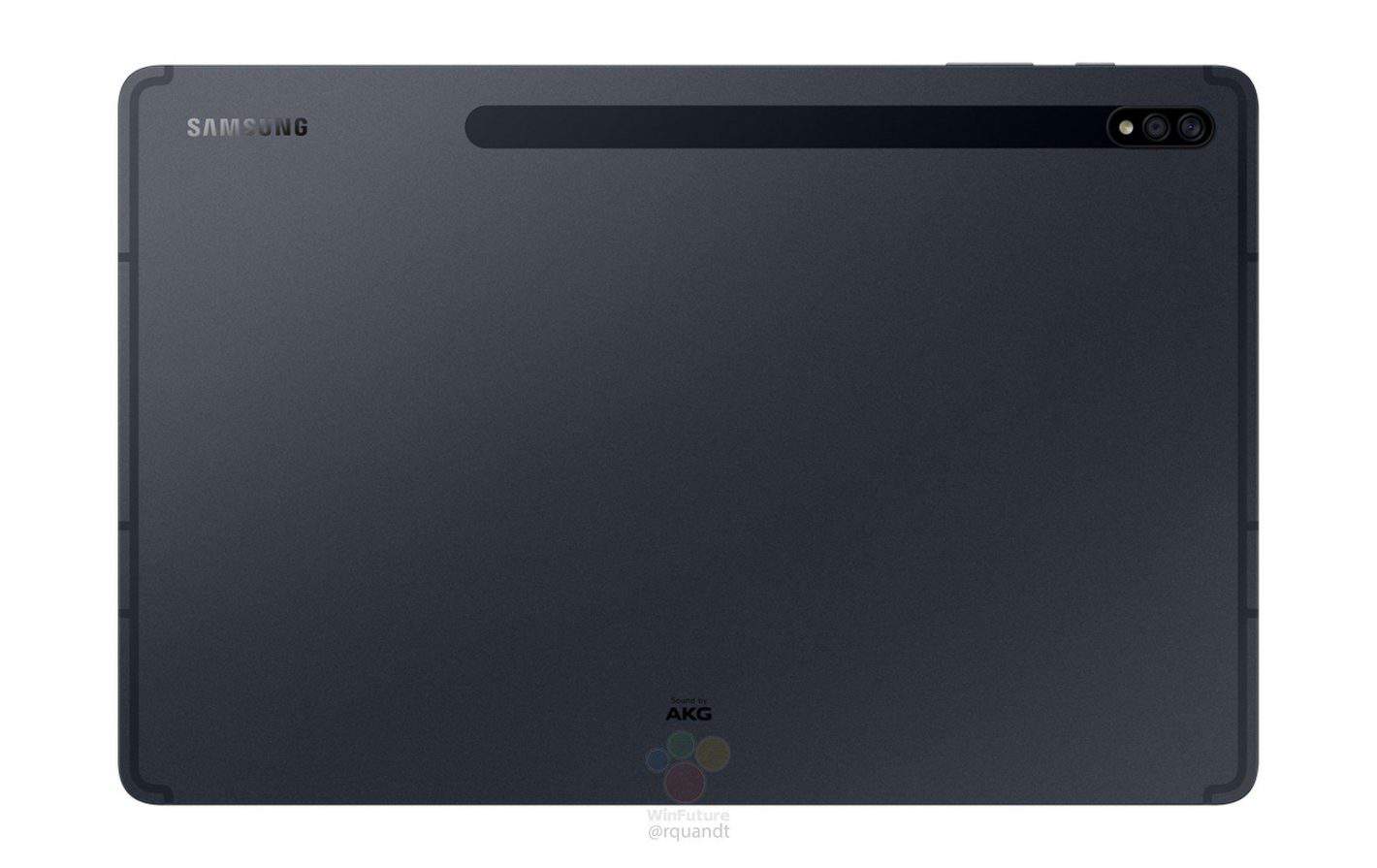 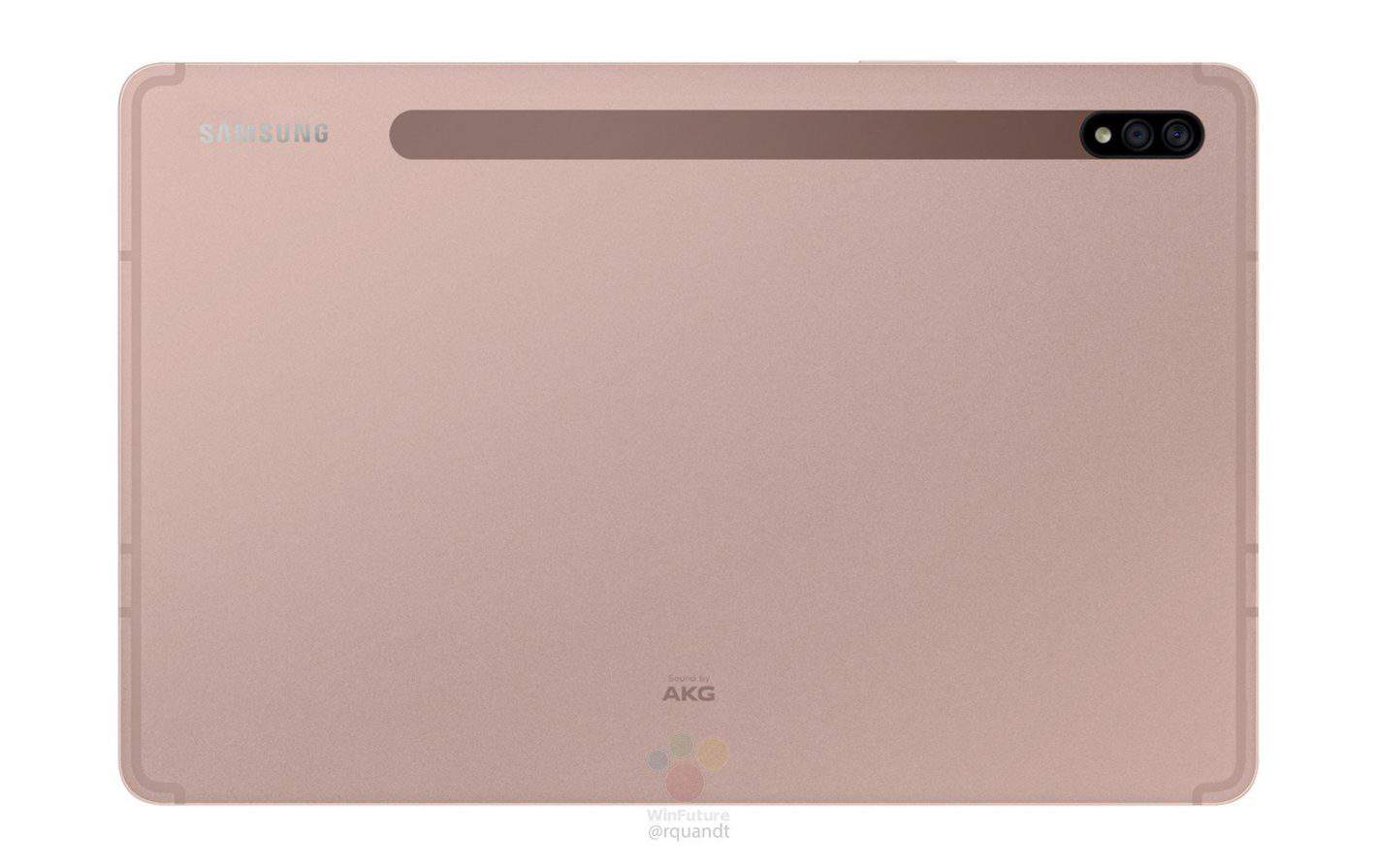 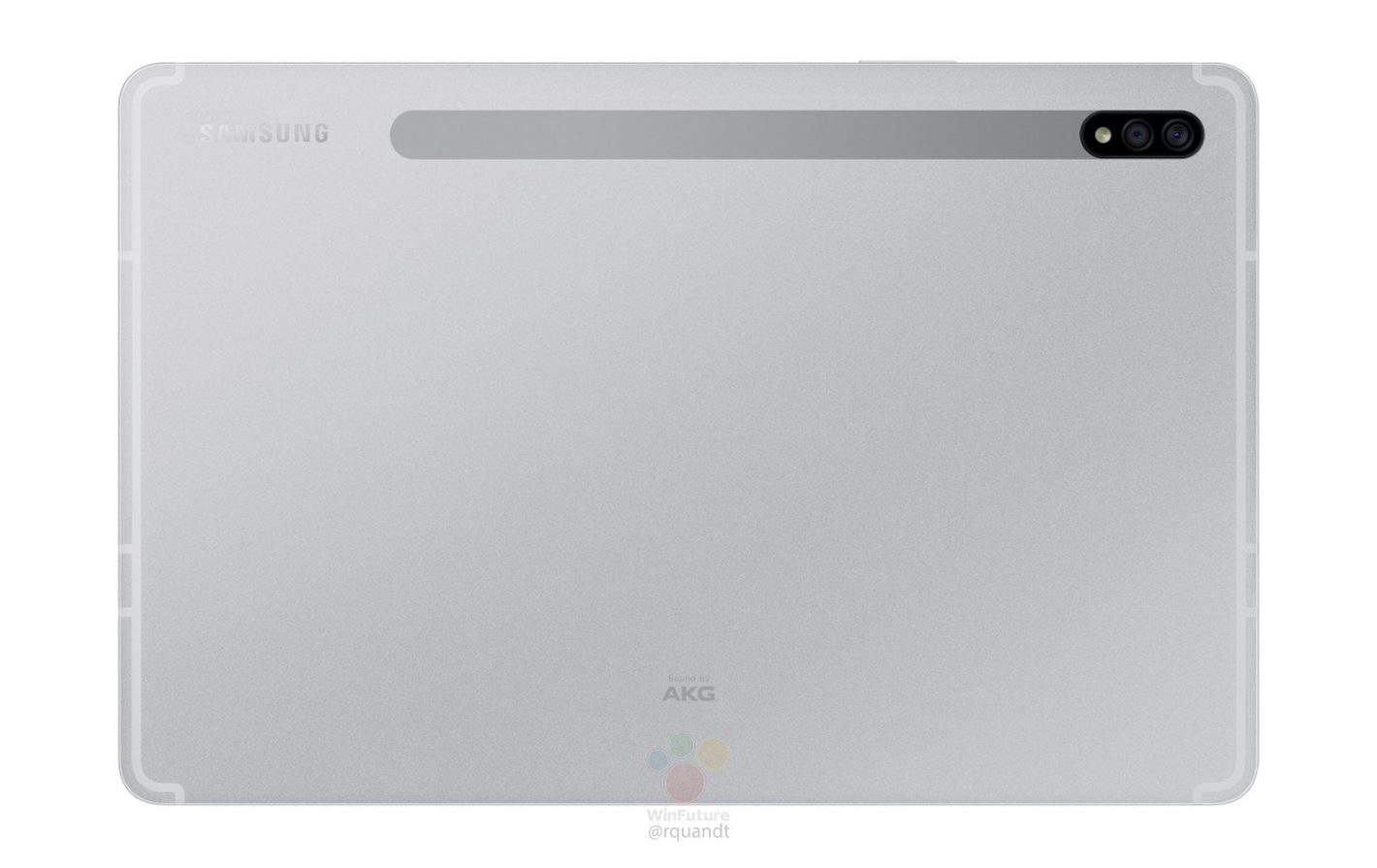 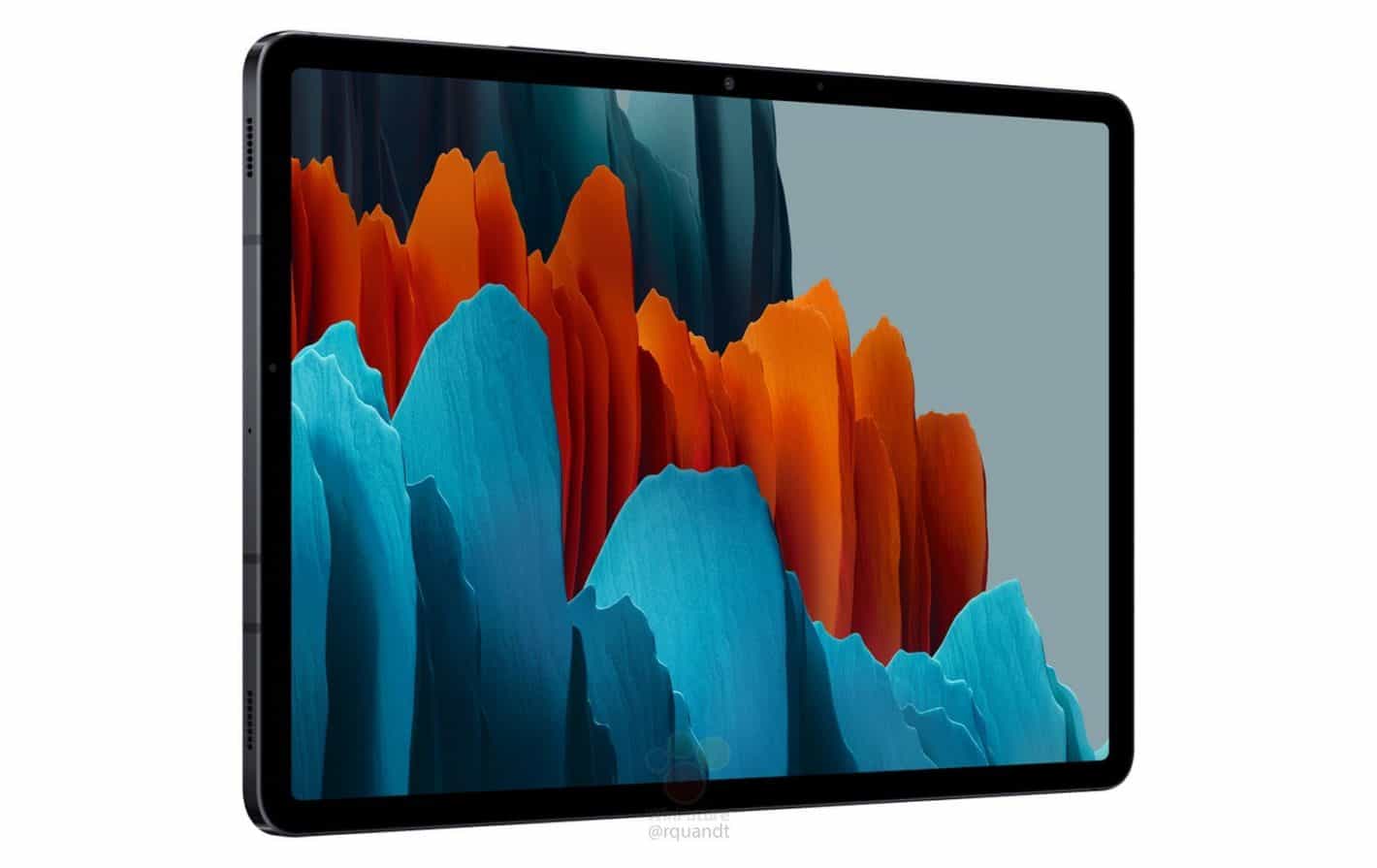 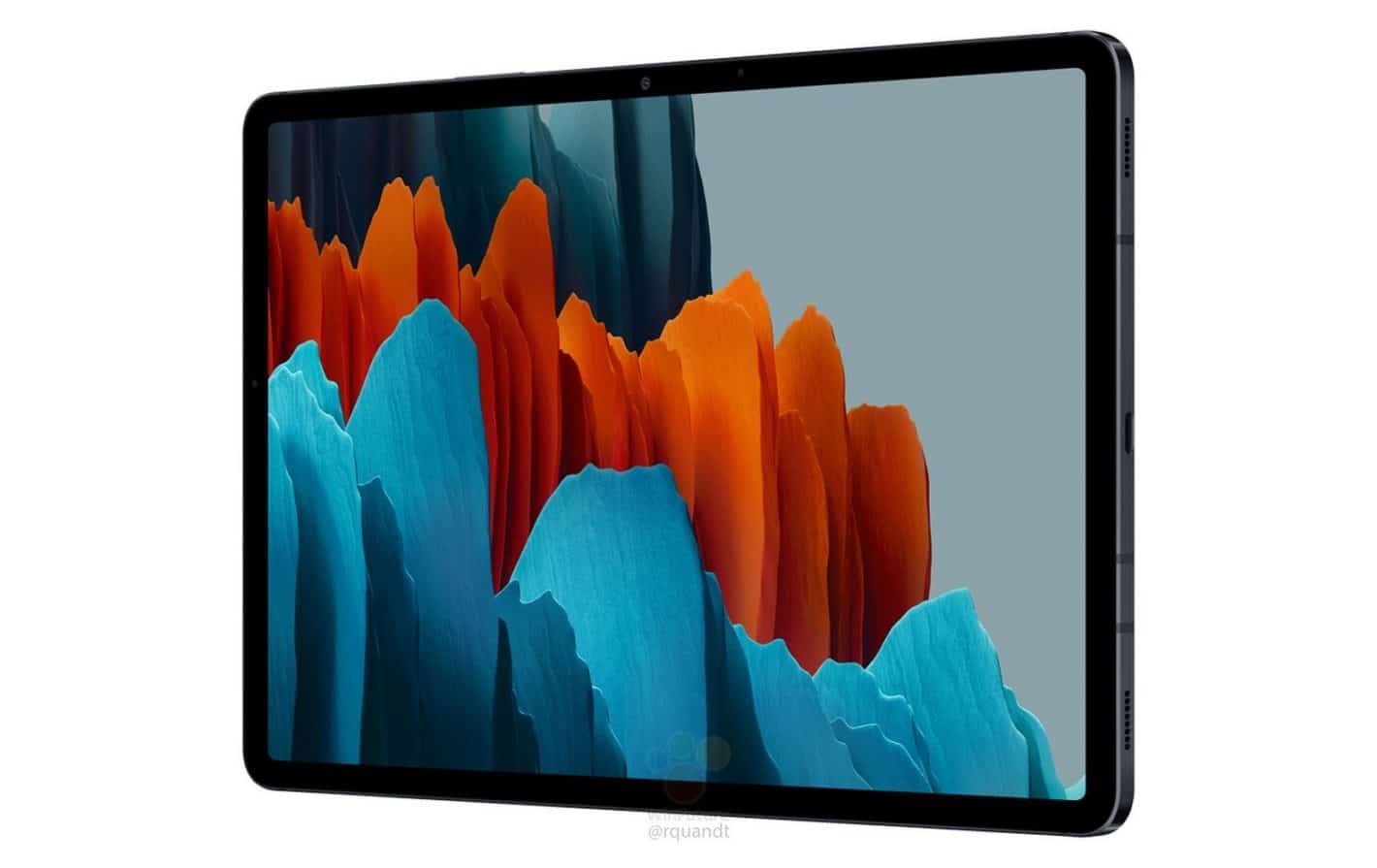 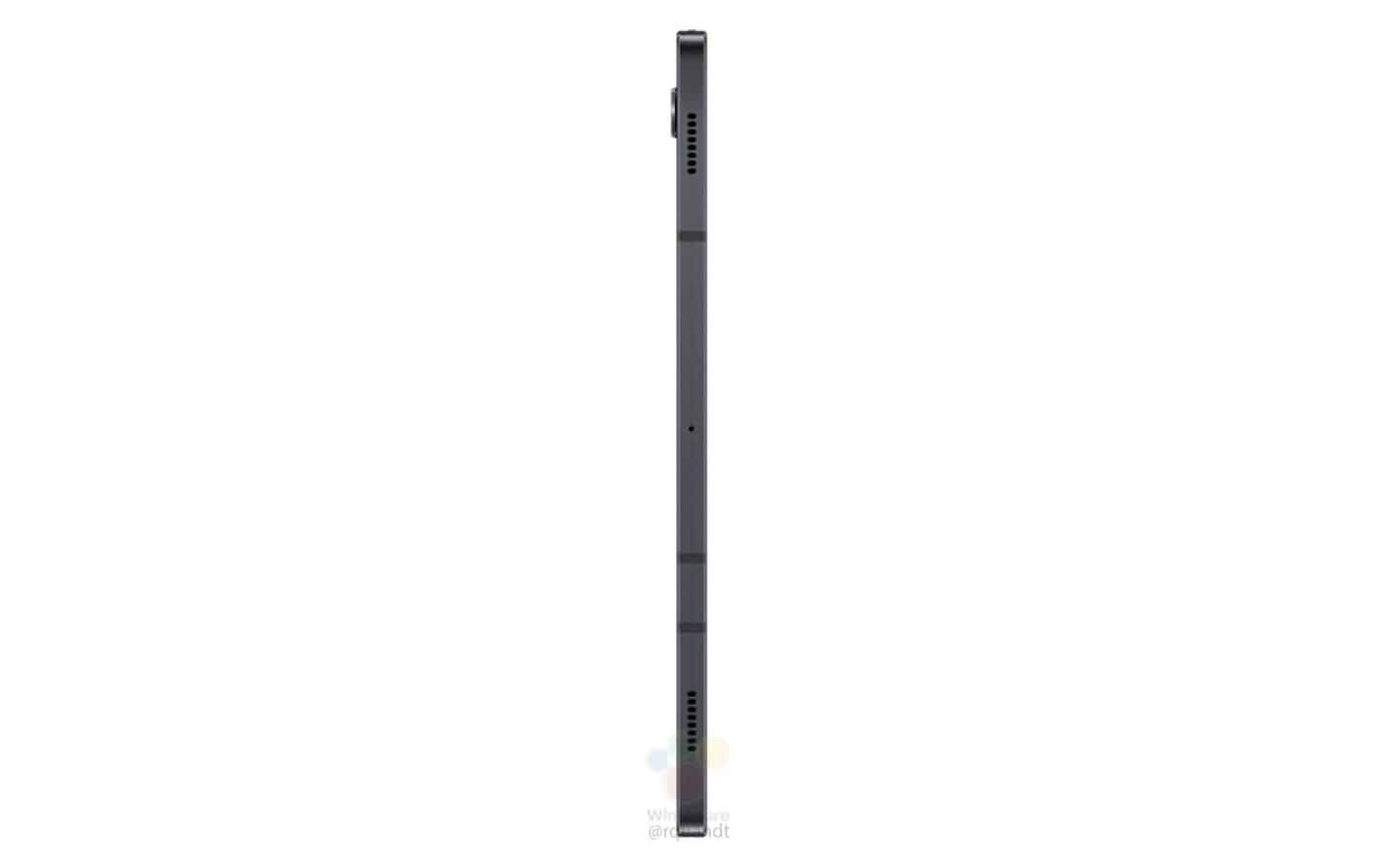 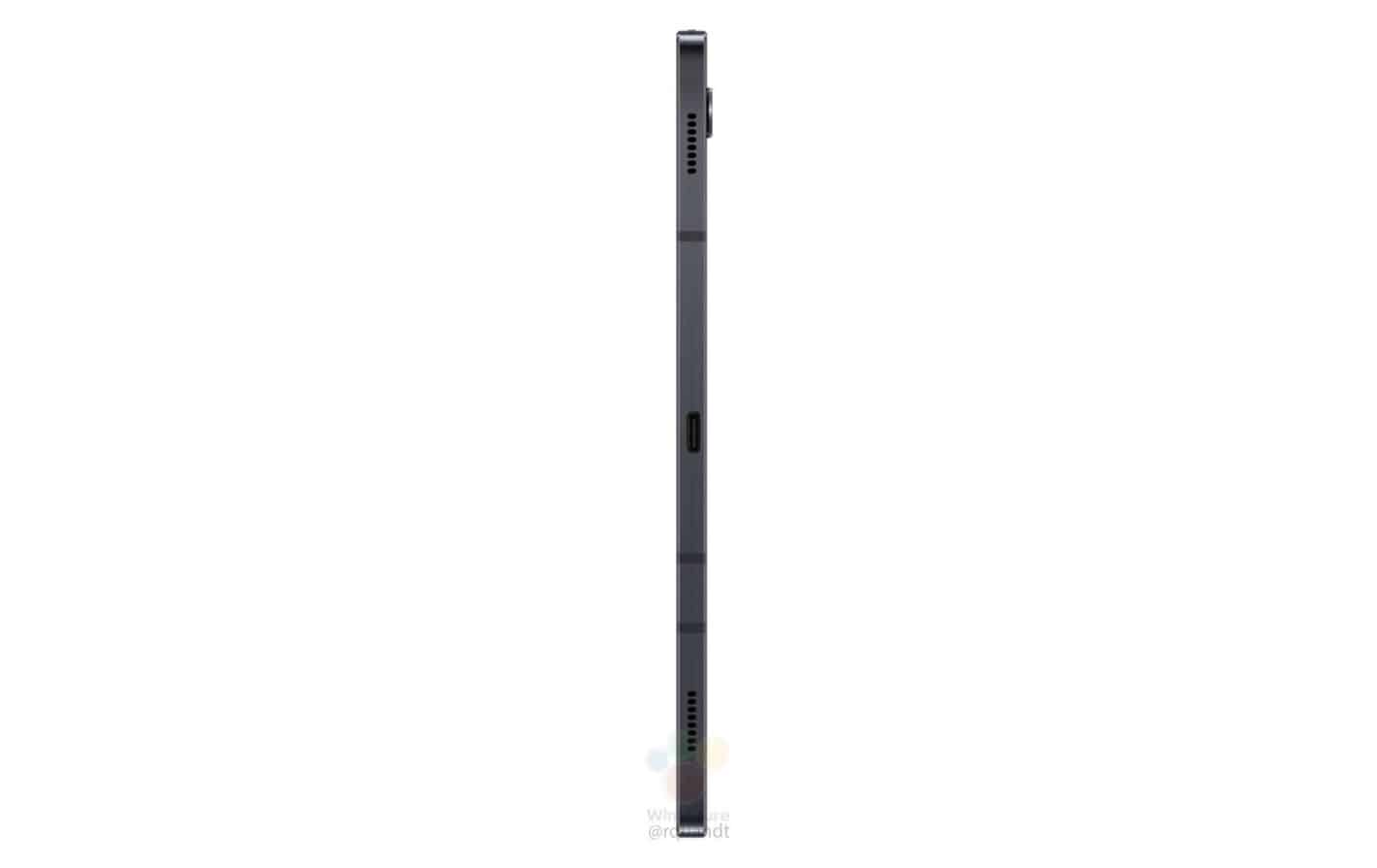 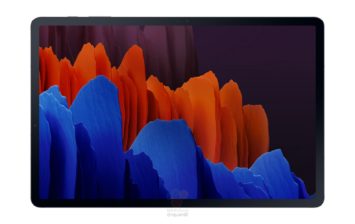 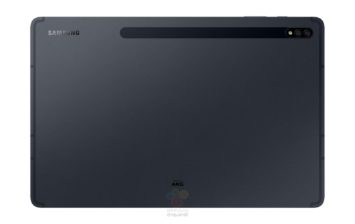 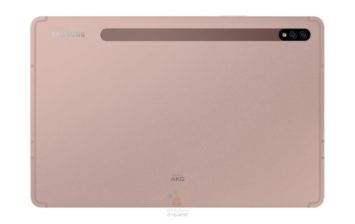 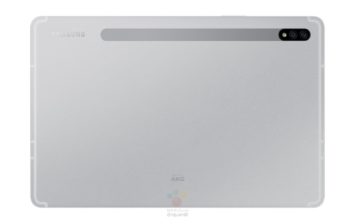 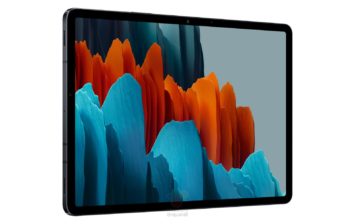 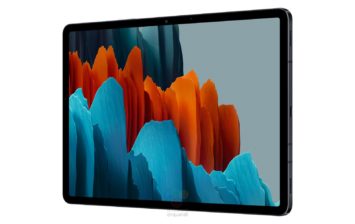 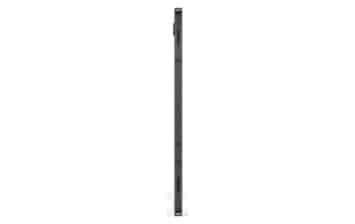 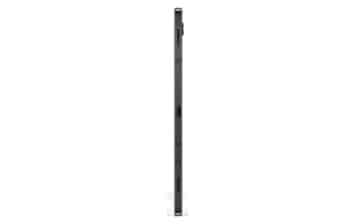