Skip to content
Advertisement
Trusted By Millions
Independent, Expert Android News You Can Trust, Since 2010
Publishing More Android Than Anyone Else
38
Today
166
This Week
397
This Month
5641
This Year
123187
All Time
Advertisement 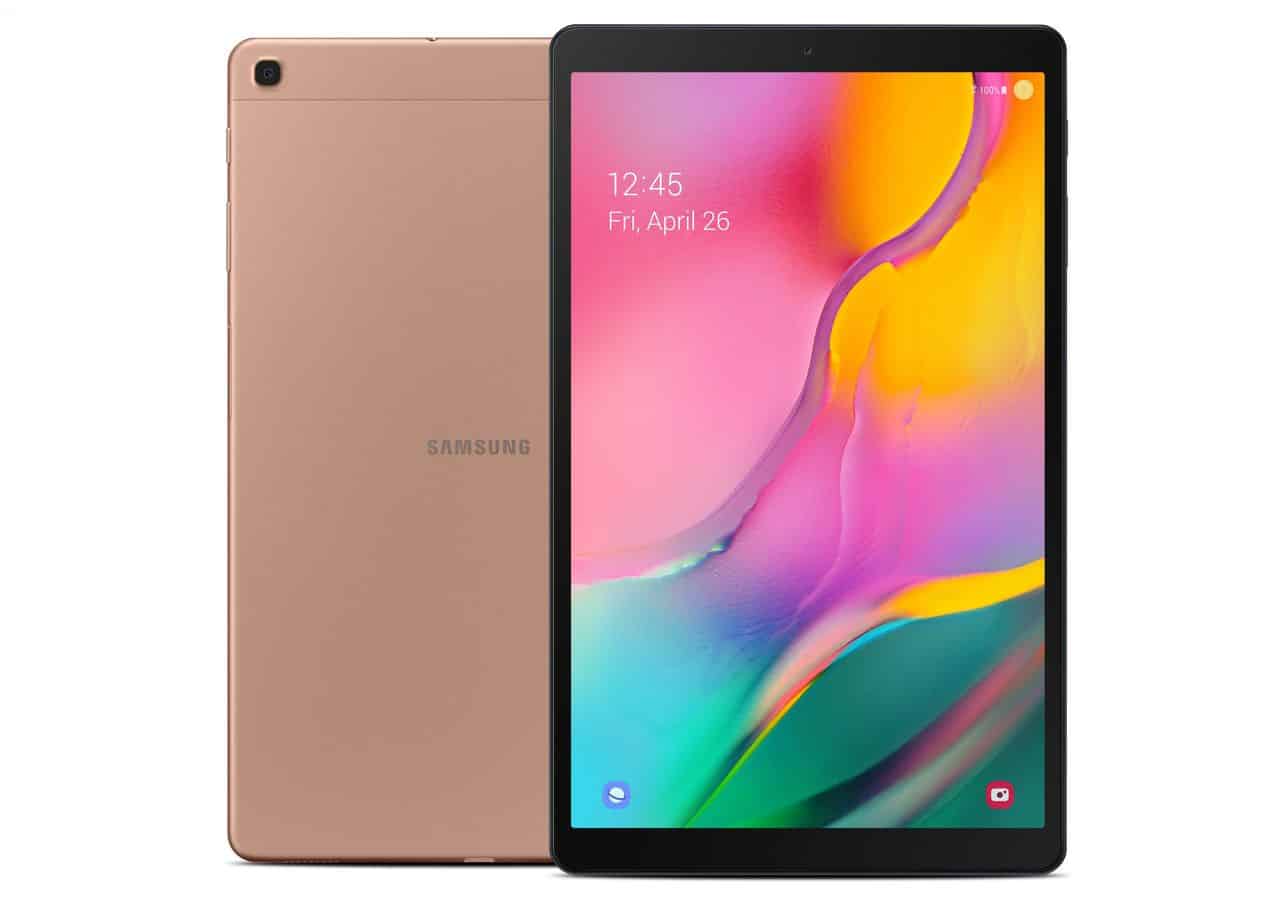 Surprisingly, the new One UI 2.0 OTA update also includes the latest July 2020 Android security patch. The update is currently rolling out to only LTE variants.

As the rollout will happen in phases, not all users will be able to get their hands on Android 10 on the first day itself. However, interested users can manually check for a new OTA update by going to Settings > Software update > Download.

The tablets are also eligible for the Android 11 update

The Android tablet market is getting less exciting with each passing day. Still, it’s good to see Samsung offering the latest OS updates, even for affordable tablets. Samsung introduced several new features with the One UI 2.1 update released for the Galaxy Tab S4 & Tab S5e tablets. While not all the features will be available on the cheaper Galaxy Tab A tablets, we expect to see a few of them.

The Galaxy Tab A 10.1 and Galaxy Tab A 8.0 should be getting the Quick Share feature for quickly transferring files with other Samsung devices. It will work just like the AirDrop on iPhones and iPads. With the new One UI update, the Floating keyboard now includes new size and transparency settings. It can also be used on top of all the apps.

The default Samsung Keyboard will also support the new Unicode 11.0 emojis. Samsung already offers system-wide dark mode with the One UI. With the new One UI 2.0 based on Android 10, we should be noticing improvements in terms of text and colors.