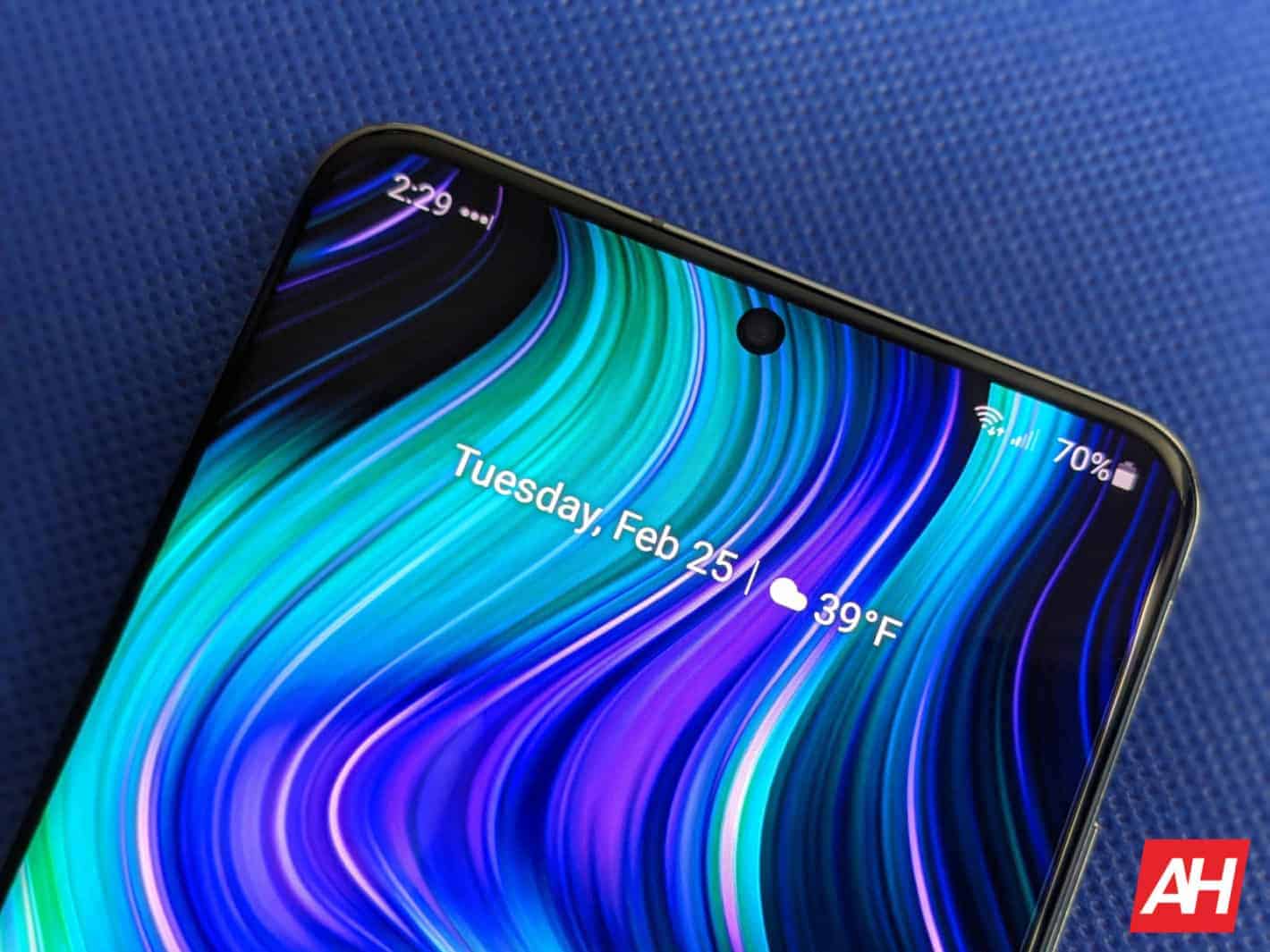 Rumors surrounding a Samsung Galaxy S20 "Fan Edition" and its specs may now be confirmed thanks to recently-spotted benchmarks. Listed via GeekBench, the benchmarks show a device with model designation SM-G781B. That's thought to be for a "Lite" variant of the Samsung Galaxy S20, which the company may opt to brand as the "Fan Edition."

In terms of specifications, the listing unsurprisingly shows the device with Qualcomm's Snapdragon 865 SoC. That's the same chipset found in other Galaxy S20 configurations. But here, Samsung backed that up with a much lower 6GB RAM. That's as compared to the 12GB found in the standard flagship but should be more than enough for most users.

Also revealed in the listing — but expected — is Android 10.

What else is known about the Samsung Galaxy S20 Fan Edition?

The Lite or Fan Edition variant of this device has already been fairly widely reported. So the benchmarks here really seem to serve more for confirmation than revealing new details. But there are still at least a few 'unknowns' that benchmarks don't typically provide.

To begin with, this smartphone is expected to land with 128GB storage, backing up the RAM and SoC. And that's purportedly going to remain the case for both an LTE and 5G variant.

For color options, previous leaks have implicated three choices. Those are blue, white, and light violet. The violet hue may feature a prism effect similar to that seen with Samsung's A50 series devices.

Other specs and design aspects are predicted to be extremely close to the standard edition Samsung Galaxy S20. That device shipped with a 6.2-inch AMOLED Infinity-O display panel with HRD10+ and up to a 120Hz refresh rate. It also packs a triple-camera array on the back panel to offset the hole-punch snapper at the front. That's centered around a 64-megapixel telephoto camera, 12-megapixel primary snapper, and a 12-megapixel ultra-wide sensor.

What don't we know?

Some mysteries about the upcoming Lite Samsung Galaxy S20 do remain too. Setting aside the still unconfirmed aspects of the device as laid out here, that includes what the phone will be made of. For instance, the "Lite" version of the Samsung Galaxy S10 featured a plastic build. And Samsung may repeat that for this upcoming device too.

Pricing and availability are also unknown at this point, although both should be comparable to the aforementioned Samsung Galaxy S10 Lite. That device also only just launched in April. So there's still plenty of time for more details to surface if Samsung sticks to that schedule.