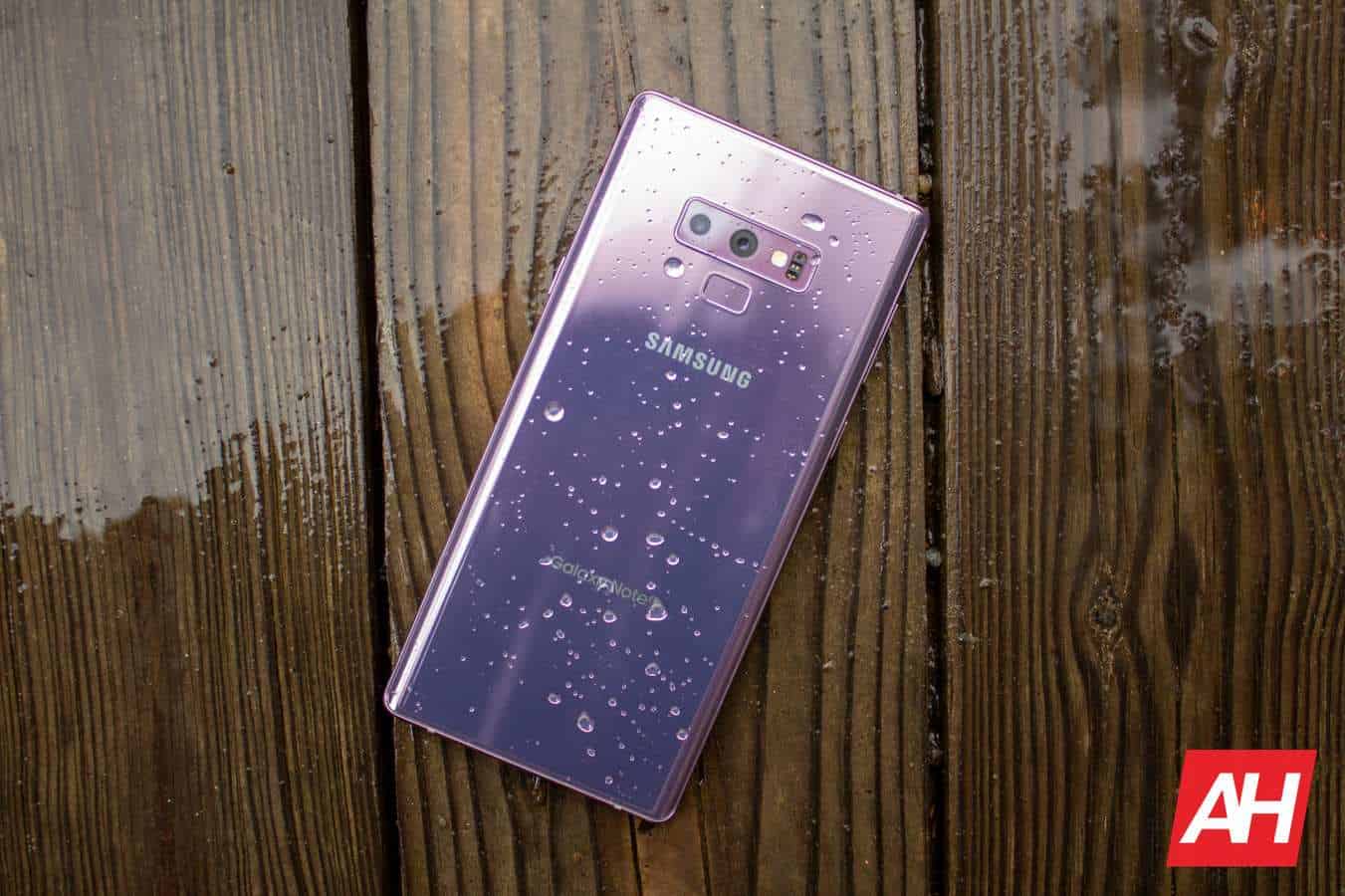 The Galaxy Note 9 is nearly two years old now, but it can still definitely hold its own. It sports the Snapdragon 845 chipset, which is still one of the most powerful chipsets available on the market today. It's definitely no slouch, at all.

It also sports a 6.4-inch Quad HD+ AMOLED display, with no hole punch or notch. That's a refreshing sight for some people.

Internally, you're also getting 6GB of RAM and 128GB of storage, along with a 4000mAh capacity battery. Which, at the time, was one of the very few smartphones to have a battery that large. It's still rather impressive that Samsung was able to cram that much juice into the Galaxy Note 9, given there was still the S Pen included.

Speaking of the S Pen, this was the first model of the Galaxy Note to feature the upgraded S Pen. Which includes Bluetooth connectivity. Allowing you to use it as a remote, for the most part. So you could move between slides in a presentation, use it as a shutter for a hands-free selfie shot, and so much more. It was really very useful, and of course, Samsung is improving on it now with the Note 10 and the upcoming Note 20 series.

This is an unlocked Galaxy Note 9, so you're going to be able to use it on all of the US carriers. Just pop in your SIM card and you'll be all set.

You can pick up the Samsung Galaxy Note 9 from Amazon today by clicking here. But remember that this price is good today only, as it is part of its Gold Box Deal of the Day.