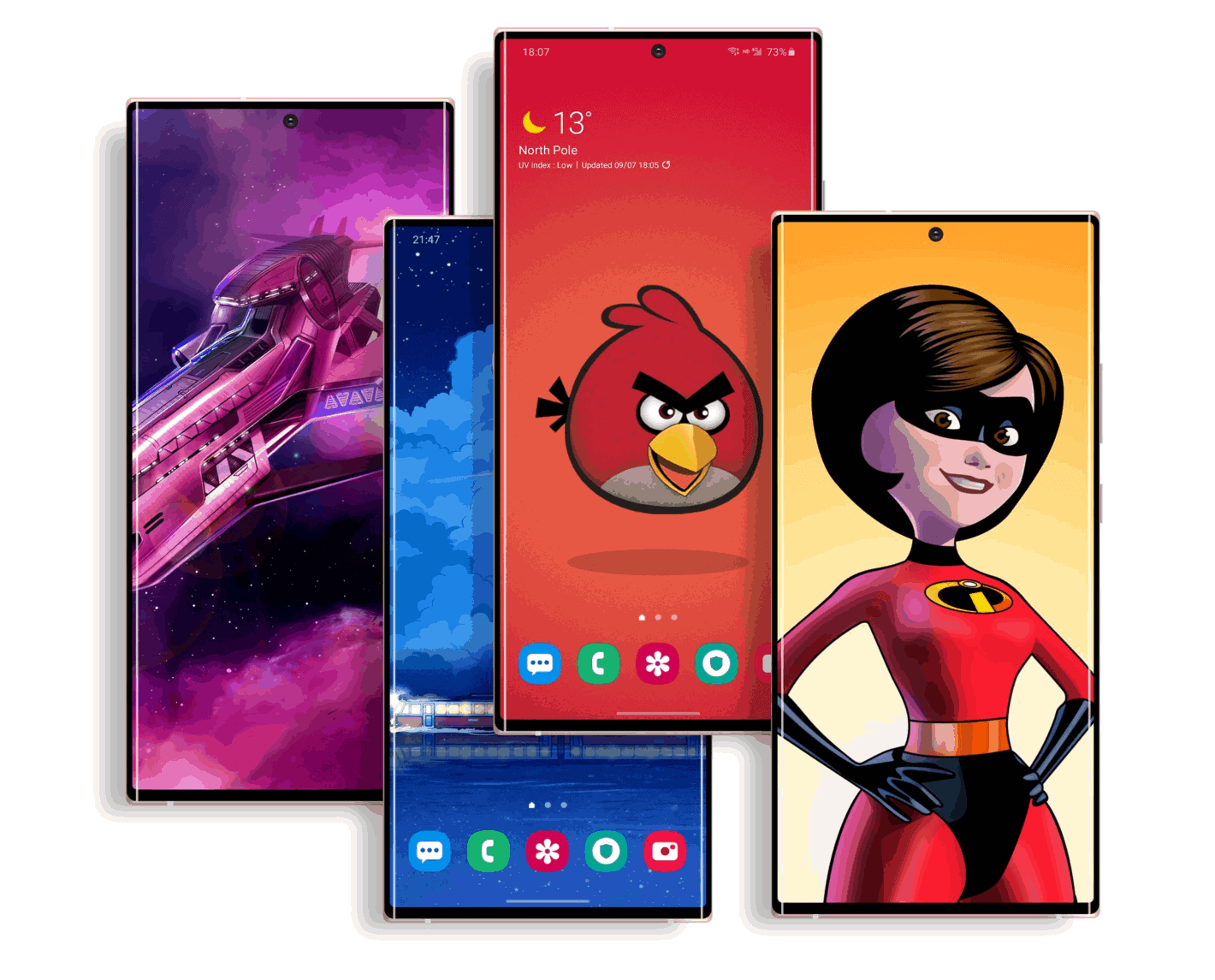 The Samsung Galaxy Note 20 Ultra has already leaked out a few times, even by Samsung itself. So we have a pretty good idea of what the phone is going to look like.

Now, popular Samsung tipster, Ice Universe has released some renderings that he has made, of the Galaxy Note 20 Ultra. These are not official renderings, but given rumors and leaks, these are likely fairly accurate.

We've already seen that the Galaxy Note 20 Ultra is going to sport rounded sides with a flat top and bottom. Which is what is giving it the boxy look and feel. Here we also see that the curve of the display is more dramatic, to match the Galaxy S20 line, which many of us truly appreciated. As there were a lot less accidental touches, and that's always appreciated.

The camera hole punch is going to remain in the center of the device. And while some might disagree, this is the better placement for the hole punch. As it is mostly out of the way and doesn't move the status bar over. On top of that, it makes it easier to get selfies, as you're not looking at the corner of the screen.

Galaxy Note 20 Ultra will be announced on August 5

Samsung is going to announce the Galaxy Note 20 Ultra on August 5 at Unpacked, along with some other phones.

Right now, the lineup looks to include the Galaxy Note 20, Note 20 Ultra, Note 20 Fan Edition, Galaxy Z Fold 2 and the Galaxy Z Flip 5G. Making for a pretty packed live stream for Samsung, and it'll likely have something for everyone.

While we've been seeing a lot of leaks for the Galaxy Note 20 Ultra, it is not the only phone that Samsung has up its sleeve to announce next month. Though it is likely going to be the one getting the majority of attention.

The Galaxy Note 20 is getting a big redesign, and it's looking pretty good. August 5 truly can't come soon enough. Hopefully the other releases have some surprises left for us.