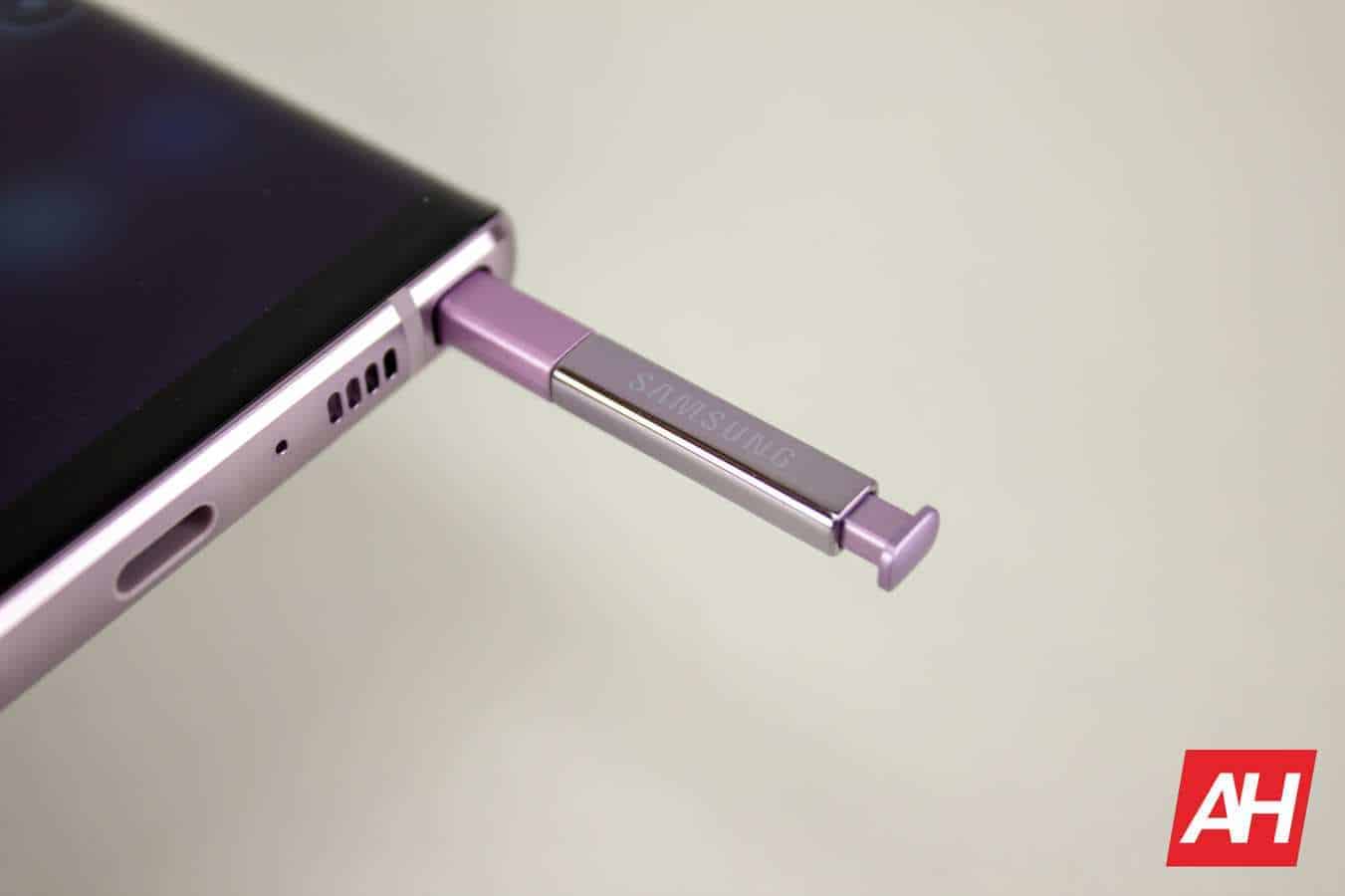 The Samsung Galaxy Note 20 Ultra got certified by the FCC, reports MySmartPrice. The device got certified under the ‘SM-N986U’ model number. The certification also confirmed that it will run Qualcomm’s flagship SoC.

That’s not all, this certification did confirm some charging-related info. FCC says that the Galaxy Note 20 Ultra will support wireless charging, though that was to be expected.

Separately from this phone’s certification, some additional gadgets got certified. The Galaxy Note 20’s S Pen stylus also popped up. That stylus in specific belongs to the vanilla Galaxy Note 20, but we presume that all three ‘Note 20’ handsets will utilize the same stylus.

On top of all that, one case for the Galaxy Note 20+ got its certification. The Galaxy Note 20 Plus LED View Cover. That will be one of Samsung’s official cases for the device.

That LED View Cover will, almost certainly, be available for all three Galaxy Note 20 devices. That was the case in the past, at least, Samsung offered its cases for all its flagship phones.

The Galaxy Note 20 Ultra certification did not really share any spec info about the device. That is not something the FCC usually shares, so it’s not exactly surprising.

The phone is expected to feature four cameras on the back

The device is said to feature four cameras on the back, and a single one on the front. The phone will include a centered display camera hole, by the way.

The Galaxy Note 20 Ultra actually surfaced earlier today. The phone appeared in several real-life images, leaving very little to the imagination, at least in terms of the design.

The phone will have flat top and bottom sides, and its display will be curved. It will not be curved to the degree of some other devices out there, but there you have it.

The phone’s stylus also got shown in those images, as did its rear camera module. That camera module will be huge, and it will protrude on the back quite a bit. Similar to what the Galaxy S20 Ultra brought, in fact. The Galaxy Note 20 series is expected to arrive in August.