This article will be regularly updated with new information on the Samsung Galaxy Note 20 series (this is a preview article) — both official teasers and credible leaks, rumors, and insider claims — as it becomes available in the run-up to the release of the upcoming Android smartphone(s). The last update was made on July 16.

The ‘Galaxy Note’ series is Samsung’s crown jewel, alongside the ‘Galaxy S’ series, of course. Well, the new Galaxy Note series smartphones are expected to arrive in August. Samsung had already confirmed August 5 as the date for its second ‘Unpacked’ event of the year. Based on the rumors and leaks, that event will be packed with high-end products.

During the first ‘Unpacked’ of the year, Samsung introduced four high-end phones. The Galaxy S20, S20+, and S20 Ultra arrived, alongside the Galaxy Z Flip foldable handset. That was quite an exciting event for tech enthusiasts, and the second one won’t disappoint either, at least based on the rumors and leaks.

The Galaxy Note 20 series will look better than ever

The Galaxy Note 20 series will include flat top and bottom sides, entirely flat, actually. All the physical buttons will be placed on the right side. The volume up and down buttons will sit above the power / lock key. A 3.5mm headphone jack will not be included in the package, while the S Pen stylus will be accessible from the bottom of the body. A Type-C port will be included at the bottom as well, along with the main speaker.

The secondary speaker is expected to sit under the earpiece grille. The Galaxy Note 20 Ultra will include three or four cameras on the back, one of which will be a periscope-style camera. The Note 20, on the other hand, is expected to include at least one less camera, and it won’t feature a periscope camera. The Galaxy Note 20+ is still a mystery, and it’s rumored not to arrive at all.

The Galaxy Note 20 Ultra is said to feature a 6.9-inch WQHD+ LTPO panel. In addition to that, it will probably include 16GB of RAM. A 4,500mAh battery has also been mentioned for the ‘Ultra’ (4,300mAh for the vanilla model), and the same goes for 45W charging. That is wired charging we’re talking about, and we’re not sure if a 45W charging brick will be included in the package. A 08-megapixel main camera is said to sit on the back, but more on that in the ‘camera’ section of this preview.

An ultrasonic fingerprint scanner will be included

Detailed camera information did not leak yet, but we do have some info at this point. The Galaxy Note 20 Ultra is rumored to include a 108-megapixel main camera on the back. That sensor will come from Samsung’s ISOCELL, by the way. On top of that, a 13-megapixel periscope camera will be included on the back, and a 12-megapixel ultra-wide camera. That last sensor on the back is reserved for laser autofocus, it seems. A 40-megapixel camera is rumored to sit on the front side of the device. 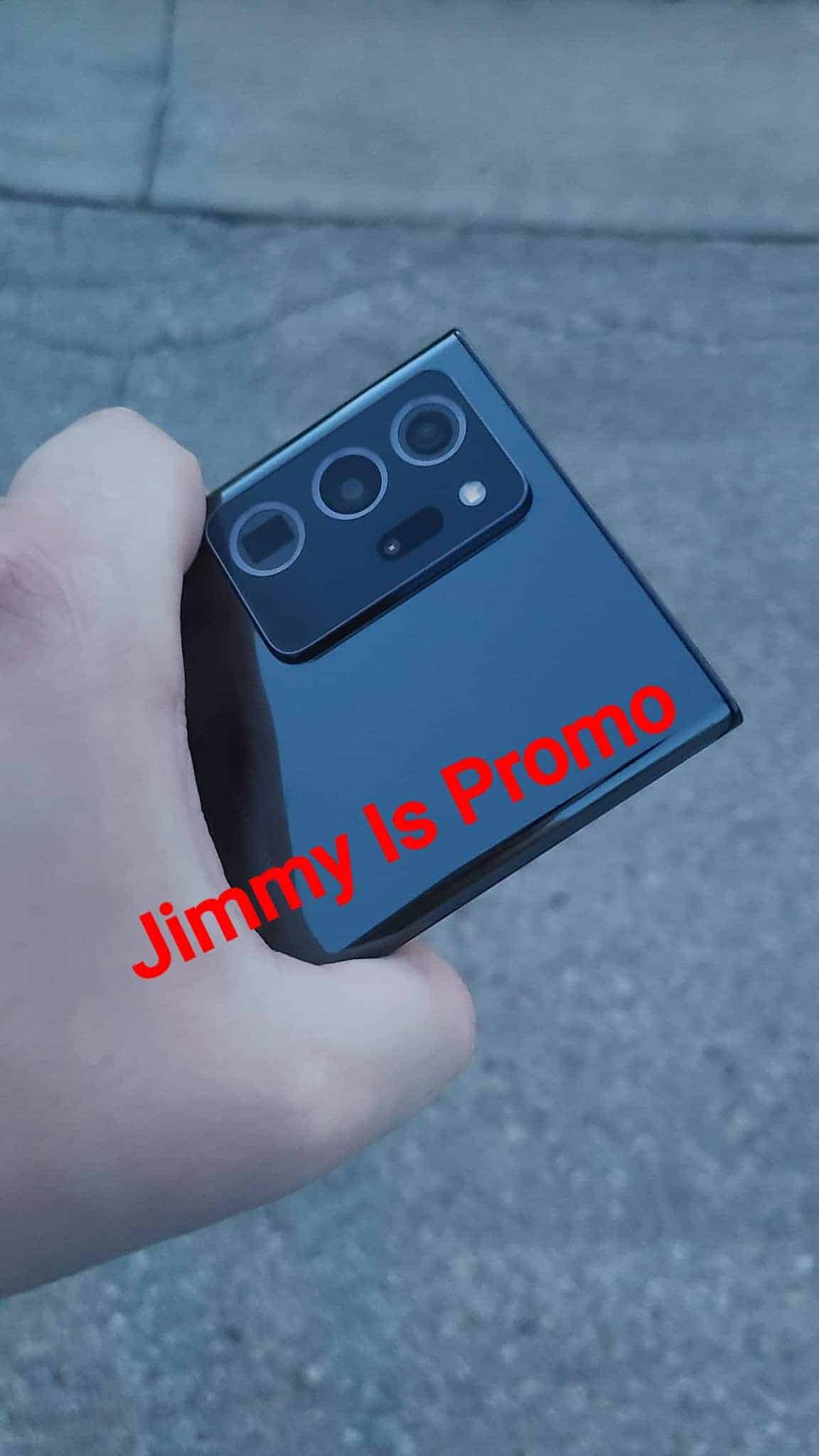 That periscope camera will be able to provide 50x zoom, according to a well-known tipster. 100x ‘Space Zoom’ is a thing of the past at this point, it seems, even though it debuted on the Galaxy S20 Ultra. That very same source also claims that Samsung solved the biggest camera issue on from the Galaxy S20 series, the camera focusing. That should not be a problem on the Galaxy Note 20 series. We don’t really have information for the Galaxy Note 20 and possibly Note 20+ at this point, but stay tuned.

The S Pen stylus picked up some new tricks

The Galaxy Note 20 series’ S Pen stylus will be more capable than ever. It will, allegedly, double as a pointer. There will be a brand new ‘S Pen pointer’ section in the settings. You will be able to customize the speed of the pointer, its color, and its trail, it seems. So, that will boost your presentation game, if that is something you do as part of your job. We’re expecting some new features to be included as well, but this is the only thing that leaked thus far. This will probably be the most notable change.

The devices will likely go on sale in late August

So, some information regarding the Galaxy Note 20 series pricing and availability did leak. First and foremost, the devices are rumored to go on sale in late August. In terms of pricing, well, it did leak, but in Greece. That information is sketchy, so take it with a grain of salt. The pricing is rumored to start at €1,249, that is for the vanilla model. If that ends up being the case, the whole series will be considerably more expensive than the Galaxy Note 10 series.

On the flip side, one report suggested that the Galaxy Note 20 series may actually be more affordable than the Note 10 series. So… it remains to be seen. Now, in terms of colors, the vanilla Galaxy Note 20 is said to ship in Gray, Green, and Copper variants. The Galaxy Note 20 Ultra, on the other hand, will be available in Black, Copper, and White color options.