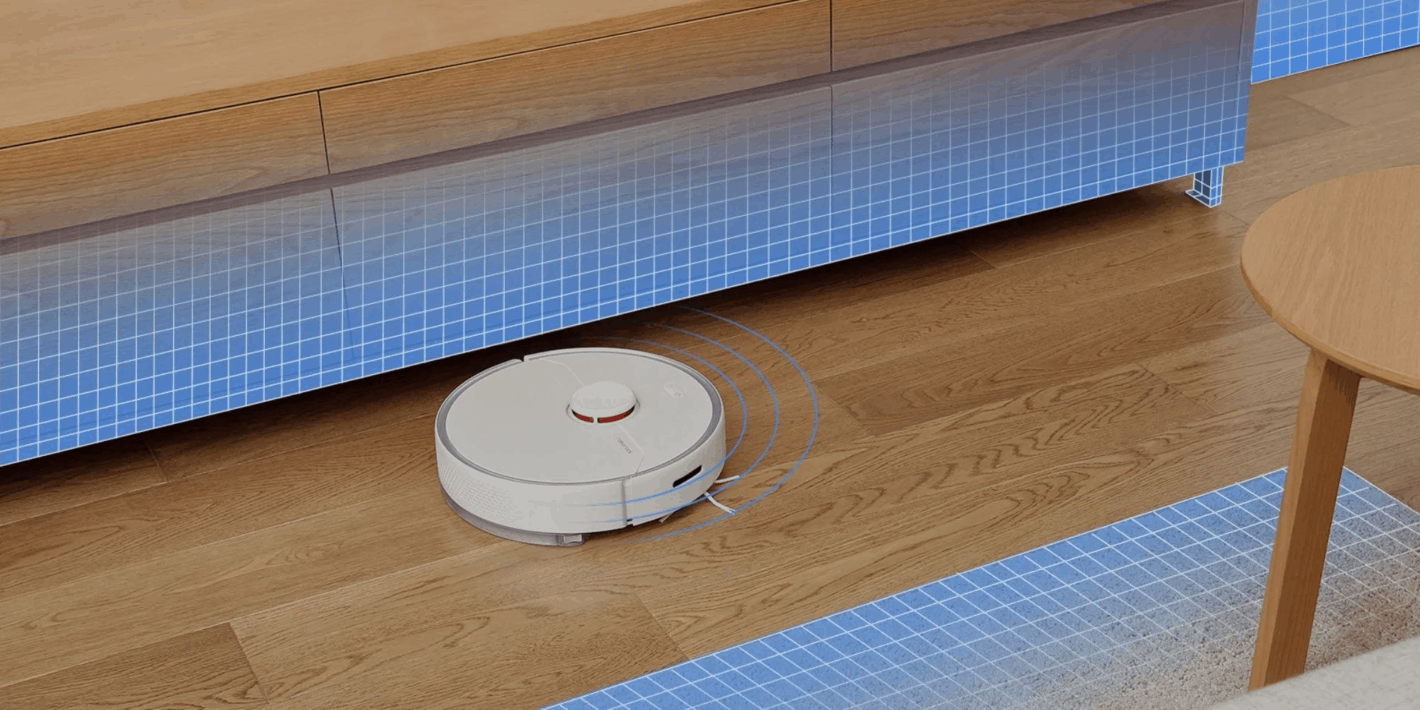 The Roborock S6 Pure is a really great robot vacuum to pick up. And if you've ever used any of Roborock's other robot vacuums, you know what to expect here. Which is a top-notch experience.

This robot vacuum uses LiDAR to navigate your home. This used to map out your home so that the Roborock S6 Pure knows where it needs to clean. It will clean in a Z-shaped pattern, until it has cleaned the entire room. So it won't miss a single spot. And that's much better than the much cheaper robot vacuums that just run around in random patterns and you cross your fingers that it got everything.

Additionally, the Roborock S6 Pure uses a single front spinning brush that will lift up the dirt and then a rolling center brush that sucks it all up.

The suction on the Roborock S6 Pure is pretty good too. We're looking at 2000Pa, which is strong enough to pick up a AA battery.

It also has the ability to mop. Now, the mopping isn't the greatest. Like most robot mops, it can only use plain water, so you can't really get up a lot of stains since you can't use soap. But the ability is there.

You can pick up the Roborock S6 Pure robot vacuum from Amazon today by clicking here.