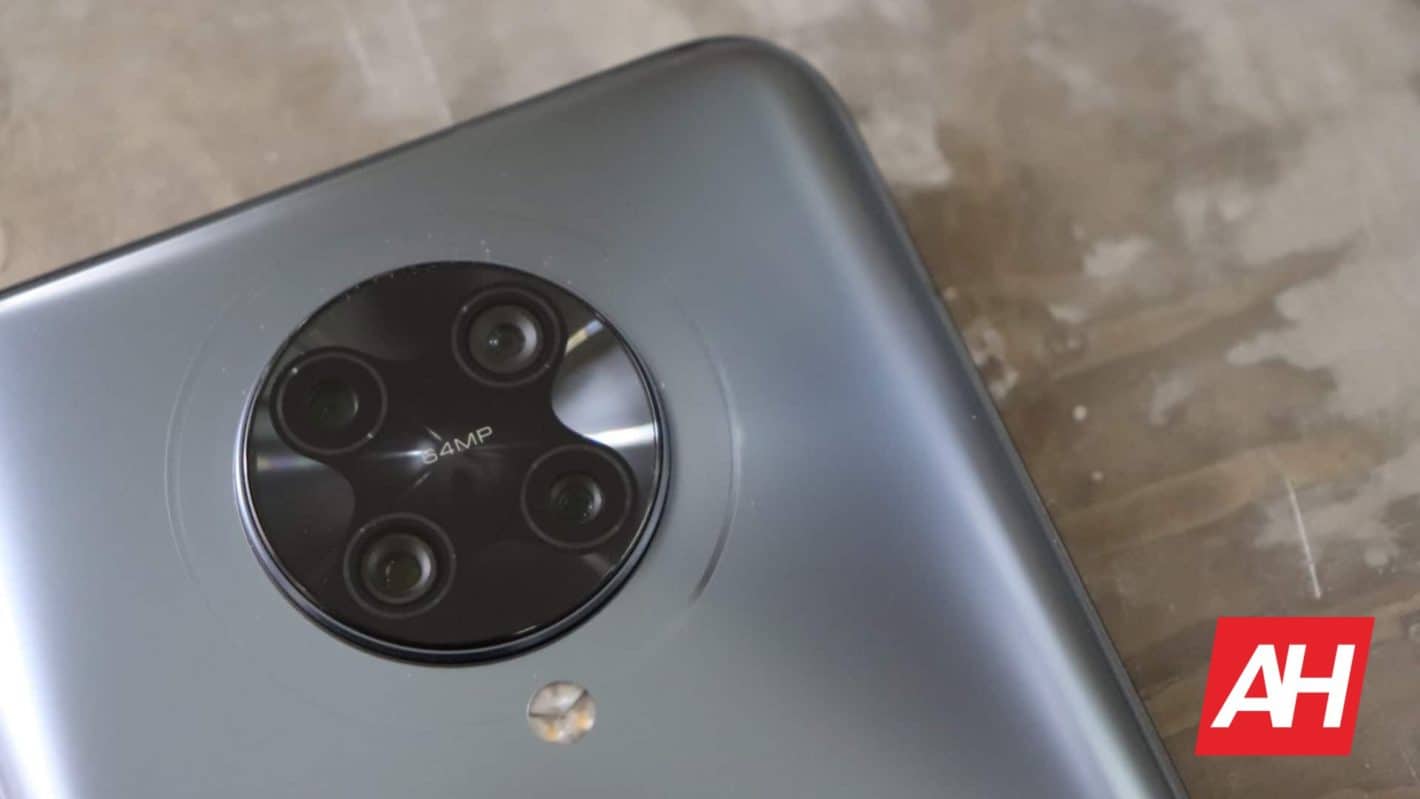 Quad-camera smartphones are, at least in part, helping to grow CMOS Image Sensor shipments in 2020 despite a downturn in the overall mobile industry. That's according to recent reports stemming from an analysis from Counterpoint Research. In total, 60 million quad-camera smartphones shipped during the first quarter of the year. But the firm says trends could push CMOS shipments much higher.

Trends toward multi-sensor cameras in smartphones could push shipments for the industry to 5 billion units for the full year. That's based on the fact that the average number of sensors in smartphones launched in the first quarter was 3.5. Devices with a quad-camera array jumped 20-percent in the mid-range and premium segments.

Counterpoint indicates that the CMOS Image Sensor industry itself will likely see "high-single-digit" shipment growth in 2020. That's regardless of fewer smartphones being sold overall.

Which companies' smartphones are shipping with multi-CMOS sensor arrays?

In terms of quad-camera smartphones in Q1 2020, OPPO, Xiaomi, Huawei, and Samsung together accounted for 83% of those devices. But that's not going without challenge from others. Realme, for instance, has proven to be by far the most aggressive when it comes to including multi-camera arrays. Two-thirds of its smartphone shipments in the quarter had quad-camera setups.

That's not surprising given how much the company has improved on the camera front with recent releases. Realme managed to capture 8.7-percent of the market share in the quad-camera segment.

News that the CMOS sensor and camera industry is doing well thanks in part to quad-camera smartphones is ultimately good for consumers. The market for smartphones itself is not doing well. Some reports estimate that Q1 2020 saw a reduction in shipments by 20-percent. And that's the sharpest historical decline ever.

So the apparent increases for camera sensors show, at the very least, that smartphone makers have not lost purpose or innovation. The OEMs are still continuing to improve products, including on cameras, presumably counting on the market to bounce back once the market restabilizes.