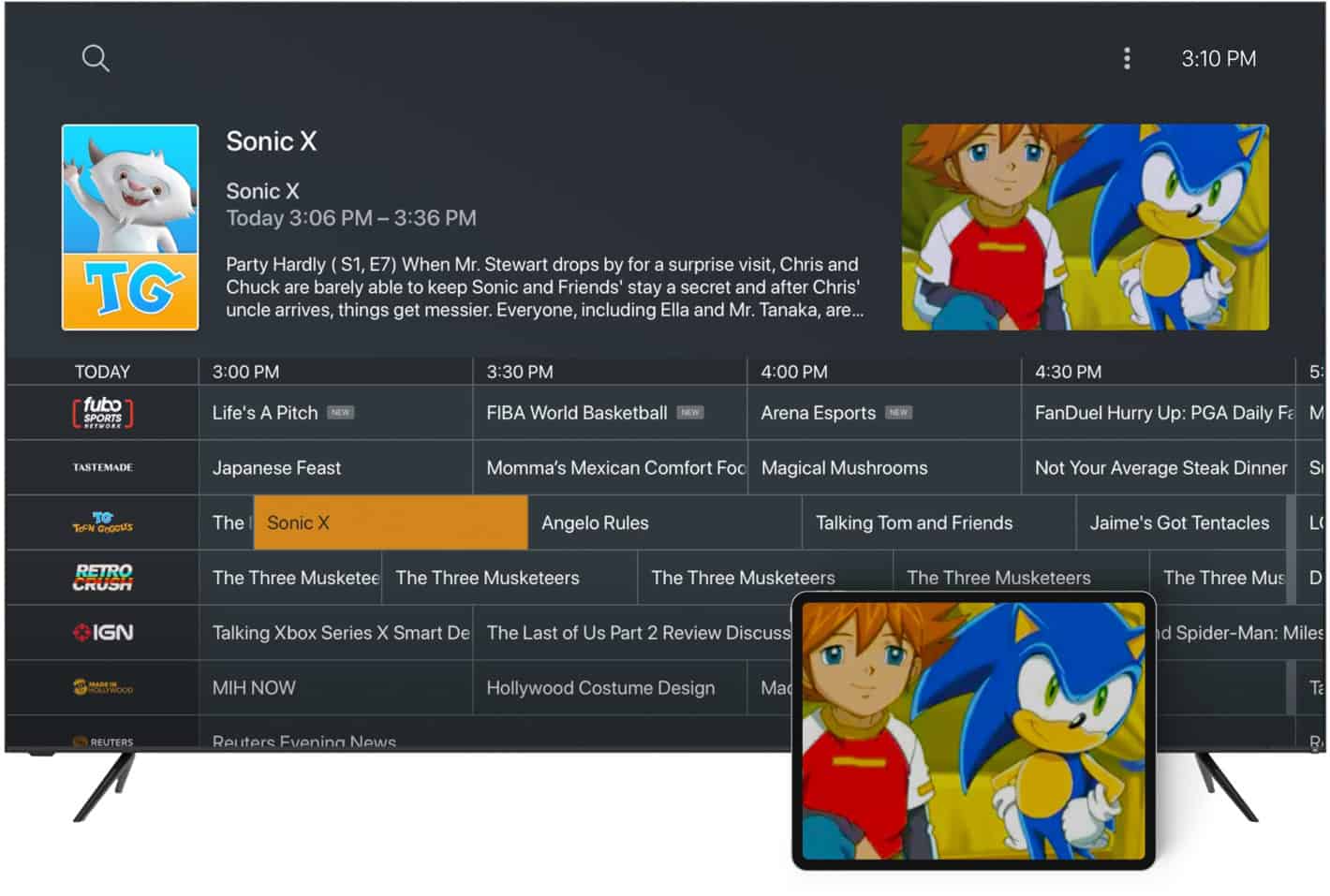 Plex announced today that it has launched a new free live TV service, which has over 80 channels available. Now these aren’t your normal channels like ComedyCentral, CNN, BET, etc. These are more like the channels that you’d find on Pluto TV.

Plex has had live TV for quite some time, though they were only local channels and still required you buying an antenna. But now, you don’t even need to do that.

On Plex Live TV, you’re going to find over 80 channels, and they are available in over 220 countries. Essentially all of the countries that Plex is currently available in.

There are 14,000 free movies, documentaries and TV shows that you can find on Plex on-demand.

There’s live news from Reuters, as well as kids shows from Toon Goggles, cooking shows from Tastemade and even the Fubo Sports Network is available for sports. And for eSports, IGN TV is available. These are just some of the many channels available on Plex Live TV.

Basically, instead of live network TV, you’re getting channels based on some shows, or even publications, that you wouldn’t see on YouTube TV, Sling TV or even Fubo TV (other than the Fubo Sports Network).

You can still add your antenna to Plex Live TV and get your local channels as well, which includes DVR support.

Getting Plex Live TV is pretty easy. Just open up the Plex app on whatever device you have it available on. And you’ll be able to start streaming.

According to Plex, updates are rolling out now for Apple TV, iOS, Roku, Amazon Fire, Android, Android TV and the web desktop. Smart TVs and gaming consoles will get the update pretty soon.

All you need to start streaming is a Plex account, which you can sign up here. And of course, if you get the Plex Pass, you can really take advantage of all of the features that Plex has to offer. There’s even a lifetime pass, so you only have to pay for it once. And given all of the features Plex has added in the past few years, it’s more than worth getting that lifetime subscription.

Plex started out as a XMBC alternative, but it has now turned into so much more. If you’re not using Plex for your home entertainment system, then what are you doing with your life? You’re missing out on so much.