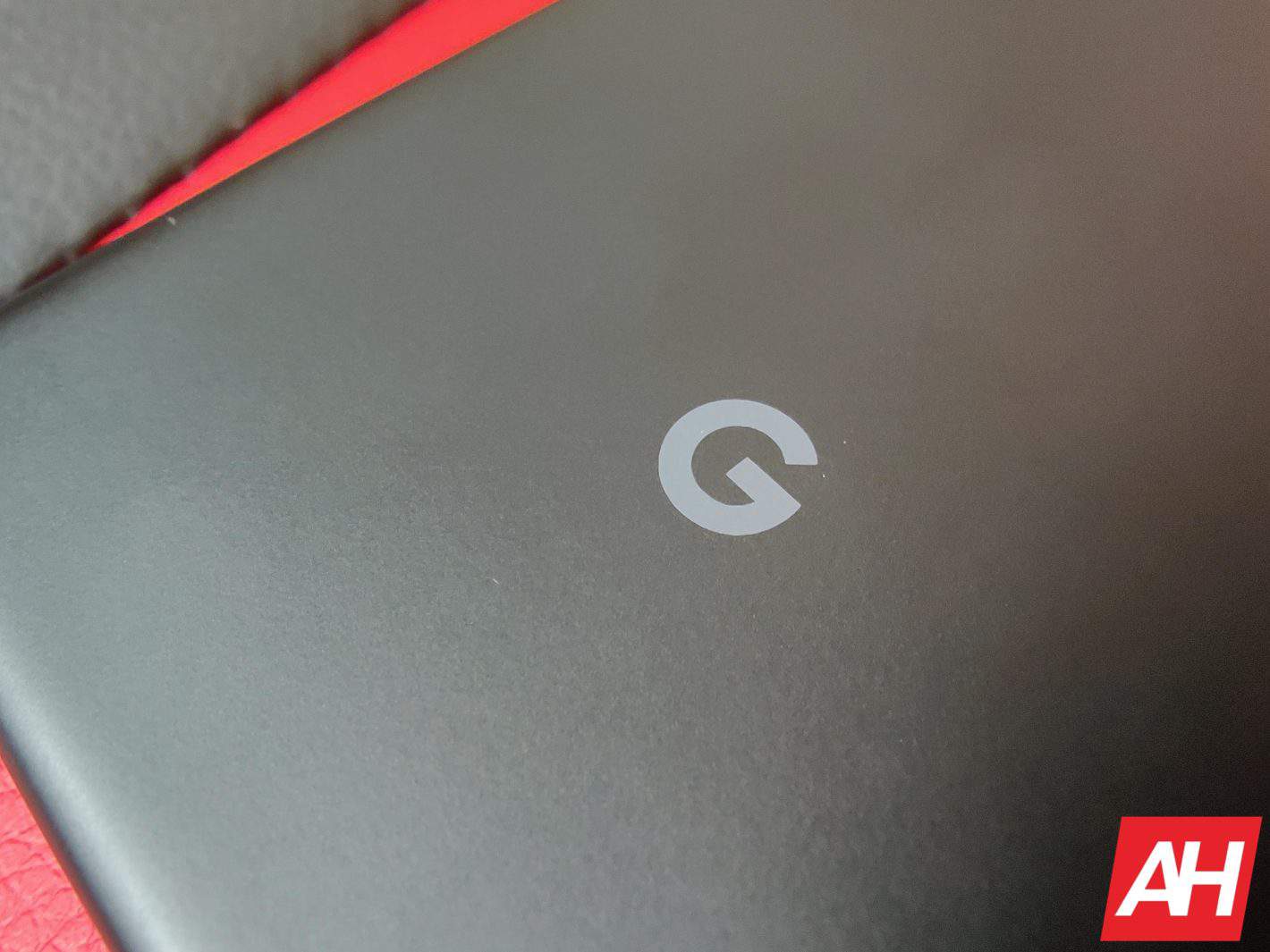 Alongside the announcement of the Pixel 4a today, Google also let the cat out of the bag on its 5G Pixels.

The Pixel 4a 5G price has been confirmed by Google, as well as the name of that phone and the Pixel 5 (which Google also confirmed will be 5G).

The Pixel 4a 5G is going to cost you just $499, when it is unveiled later this fall. That is a $150 price jump over the Pixel 4a. But you are getting a newer chipset, and likely a few other spec bumps.

Google did not unveil the price of the Pixel 5, or announce any other details about these two Pixels. Other than where the devices will be available.

According to Google, both the Pixel 4a (5G) and the Pixel 5 will be available in the U.S., Canada, the United Kingdom, Ireland, France, Germany, Japan, Taiwan and Australia. Google also mentioned that it wants to "share more about these devices and our approach to 5G" in the coming months.

It's unclear if we'll get an actual press event (a virtual one of course) for the Pixels this year, or if it will be like the Pixel 4a, where it was basically a press release dump. But expect it to come sometime in October.

Google's Pixel strategy is confusing, but the leaks were right

So the most recent leaks were correct here. Saying that there is a Pixel 4a, Pixel 4a 5G and a Pixel 5. Google just confirmed all of them, while only officially announcing one.

It's a much different approach to the Pixel lineup than Google has done in recent years, but it is an interesting one.

On the one hand, it makes the carriers happy, with 5G devices, but on the other hand, it gives Google a Pixel smartphone at several different price points. From $349 up to, probably $700. With a stop along the way at $499 for the Pixel 4a 5G, which will get you 5G connectivity too.

Google says that these two smartphones will be unveiled this fall, but we're not sure when exactly that is going to be. We're expecting the Pixels to be delayed this year, due to the pandemic, and normally Google unveils them in October. So we could be waiting until November to get the Pixel 5. And where fall technically lasts until December 20, that's a pretty big time frame for Google to use here.