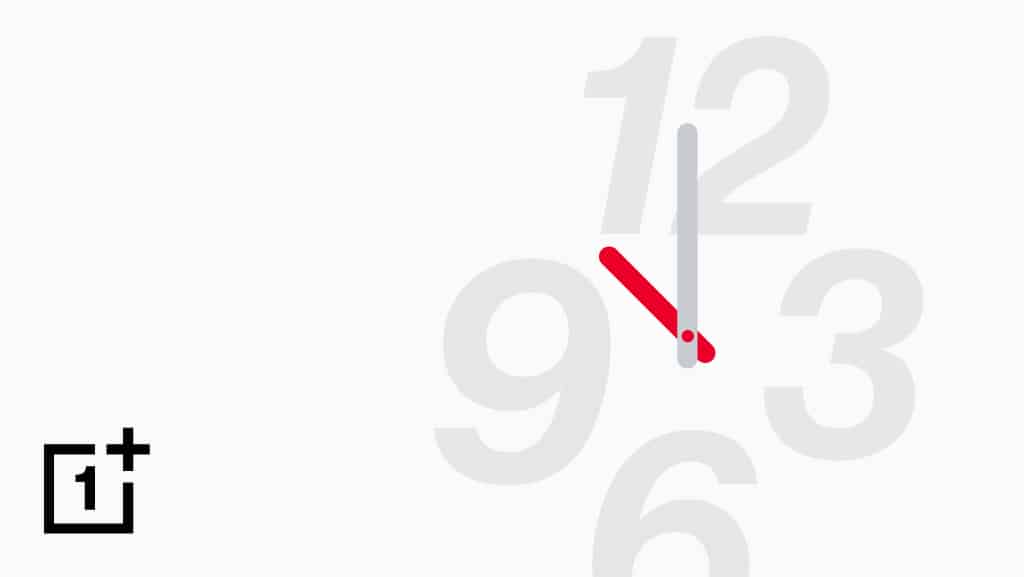 OxygenOS is one of the cleanest Android UI, which provides almost stock Android experience. Over the years, OnePlus has pushed several updates to make the OxygenOS a more pleasant experience. And there are not many users who can complain about the UI on OnePlus phones. However, one feature that has been missing for years in OxygenOS, is the always-on Display. Earlier this year, it has been confirmed that always-on display is in the works and will soon be pushed for the phones.

But, if we go by a report by 9to5Google, the always-on display might make its way to OnePlus phones in the upcoming Android 11 update. Pete Lau, CEO of OnePlus, shared a tweet that gives us some hint regarding the new feature. The tweet shows an image of an analog clock with its hands showing 11 Am time. Moreover, the tweet says "11 on display", which gives us clear information that indeed the always-on display will come with Android 11.

As we have mentioned above that OnePlus has stated that always-on display will come via a closed beta update in August and open beta update in September. Besides, the tweet by Pete Lau hints that the development of this feature is near its completion. Moreover, it will soon be available for the users. The number "11" in the caption gives us a cue that always-on display will arrive with Android 11.

The current iteration of the OxygenOS, i.e. OxygenOS 10 based on Android 10, was first launched in September 2019. And we can expect a similar timeframe for the launch of OxygenOS 11 (Android 11) update for OnePlus devices. Samsung has been one brand that has boasted this feature for many years now, and OnePlus will follow suit. Whenever this feature arrives, it will definitely up the OnePlus user experience to the next level.

The always-on display allows the user to have a quick glance on their notification and time, without the need for unlocking their phones. This feature makes use of the AMOLED displays to minimize battery usage on the phone. OEMs can bring in customization options to this always-on display to view battery status, calendar, and much more.

Some phones allow double-tap, hand gestures, or just picking up the phone in order to activate the always-on display. In the coming weeks, it will become more clear as to when the company is planning to bring this feature for OnePlus phones.