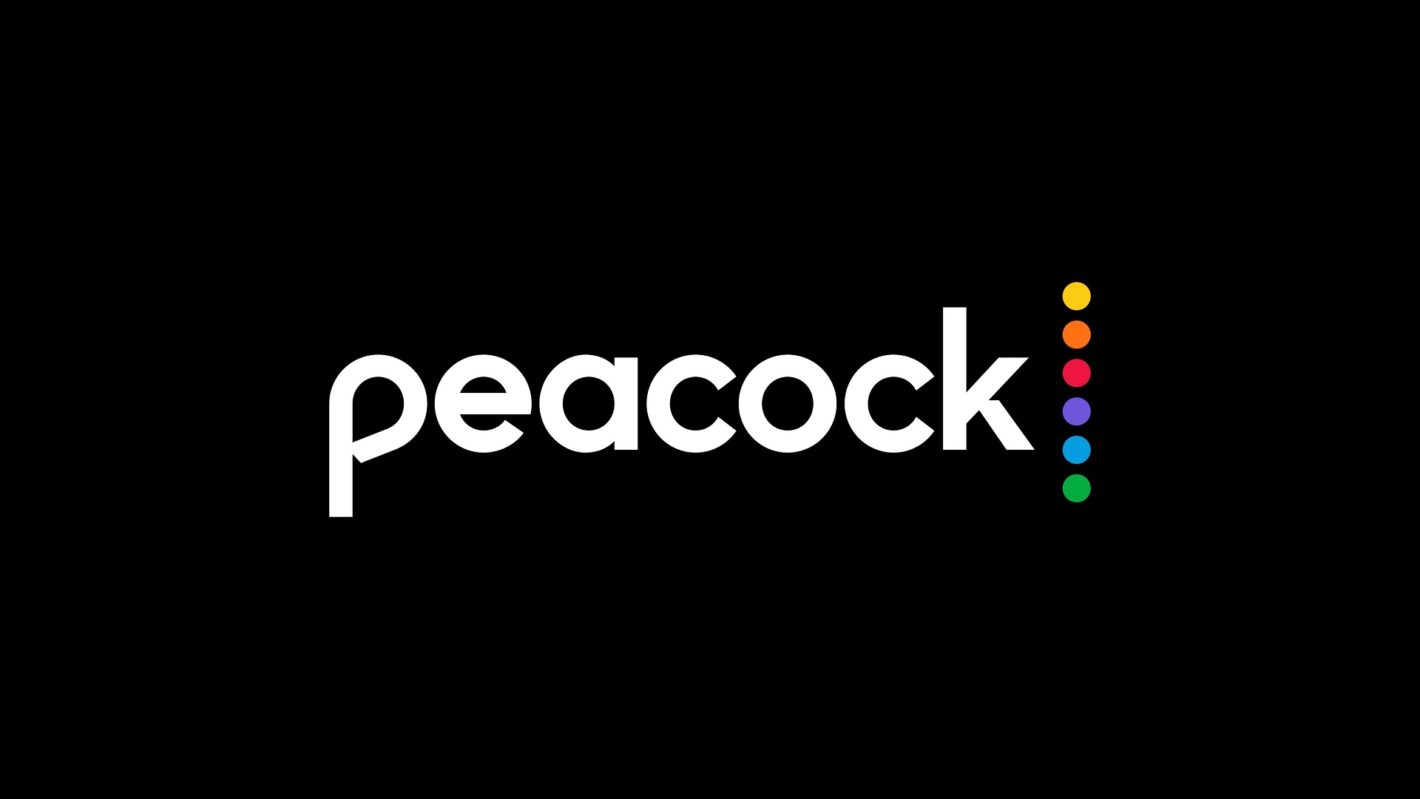 These days, just about every network or distributor has a streaming service. The latest one that is about to launch later this month is Peacock. Peacock is brought to you by NBCUniversal and Comcast. So as you might expect, it'll have all kinds of NBC and Universal content available. And yeah, that's true. But Peacock is also going to have content from CBS, the CW and Showtime. All of which have their own streaming services.

The deal that Comcast reached with ViacomCBS, will bring shows like Ray Donovan, The Affair, Undercover Boss and Charmed over to Peacock when it launches on July 15. That's just a few of the titles that will be available.

It's also bringing over some "premium films" from the Paramount Pictures library. Which are going to stream in "limited exclusivity windows throughout 2021, 2022 and 2023." Much of the content coming to Peacock is not exclusive to Peacock, so you'll likely see it on CBS and even Showtime Anywhere.

When it comes to content, these media conglomerates usually don't share. Which makes this deal with Comcast and ViacomCBS even more interesting.

Usually these companies use these shows as ways to get people interested in their streaming service. For instance, HBO MAX (owned by WarnerMedia) has a lot of great shows like Friends, Ballers, The Big Bang Theory and others. All of which are exclusive to HBO MAX, because WarnerMedia owns them. Now they could make even more money by licensing that content out to other streaming companies, but this is a way to bring in more users.

On the user side of things, it just makes it a whole lot harder to find out what is streaming where and when. Especially since these licensing deals are not going to be permanent. The Affair might be on Peacock at launch, but a year later, probably not. Which means you need to figure out where it's going to be available – likely on Showtime's app.

Licensing is a big part of how these media conglomerates make money too. HBO MAX licensed South Park from ViacomCBS and made a ton of cash off of that deal. While Netflix bought a lot of Nickelodeon content as well. But for consumers, it's just going to get super confusing. And don't expect that to change anytime soon. Everyone wants their own streaming service, which means that we are soon going to wish we still had the option to get everything through cable.