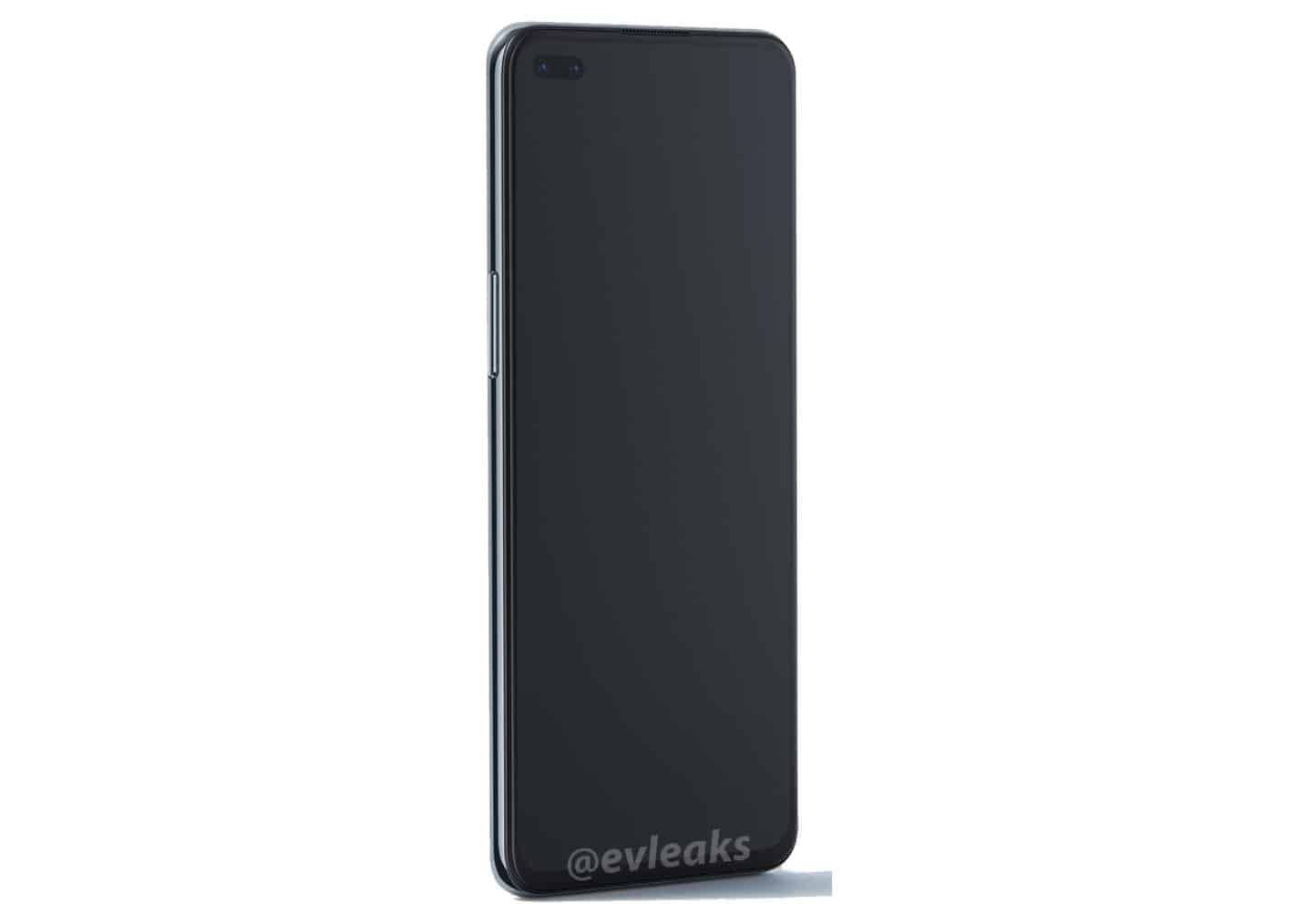 Let’s talk about the Indian side first, shall we. The device can be pre-ordered for INR499 ($7) from Amazon India. Expect limited stock of devices, so if you’re interested, you may want to act fast.

If you pre-order the OnePlus Nord, you'll be eligible for some goodies from the company

Those of you who pre-order the OnePlus Nord, will be able to claim gifts worth up to INR5,000 ($65), says the company. It will also entitle you to two gift boxes. One of them will contain a limited edition OnePlus merchandise, while the other will have accessories aka “special gifts”.

In fact, the first gift box you’ll get after you pay for the pre-order. The second one will be shipped your way if you decide to complete your purchase by August 31, 2020.

Now, as far as Europe is concerned, you can pre-order the phone directly from OnePlus. This is actually the third round of pre-bookings in Europe. Though, this is the first one that will be open for 24 hours, or until stocks last.

You will get a sticker pack, and a surprise gift. Once the Nord gets released, you’ll also get an invitation code and a voucher worth €20 to your OnePlus account. You’ll be able to take advantage of that voucher during the order process.

Those of you who live in the UK, you’ll need to pay £20 ($25) in order to pre-order the device. You will have the same benefits as users in the rest of Europe, by the way.

The device will become official on July 21

This smartphone will become official on July 21. We’re still not sure when exactly will it go on sale, but it shouldn't be long after that. Maybe a week or two after the launch, or perhaps immediately after.

In any case, the OnePlus Nord will be the company’s second budget device. It will be a spiritual successor to the OnePlus X which launched years ago, alongside the OnePlus 2.

The OnePlus Nord has been leaking for a while now, and the company released a ton of information as well. Carl Pei pretty much confirmed its design and additional information yesterday.

The phone will be made out of metal and glass. It will be fueled by the Snapdragon 765G 64-bit octa-core processor. It will not support wireless charging, and don’t expect water and dust resistance either, at least not an official IP rating. A flat AMOLED display will be included, and much more.

Pre-order the OnePlus Nord in India

Pre-order the OnePlus Nord in Europe