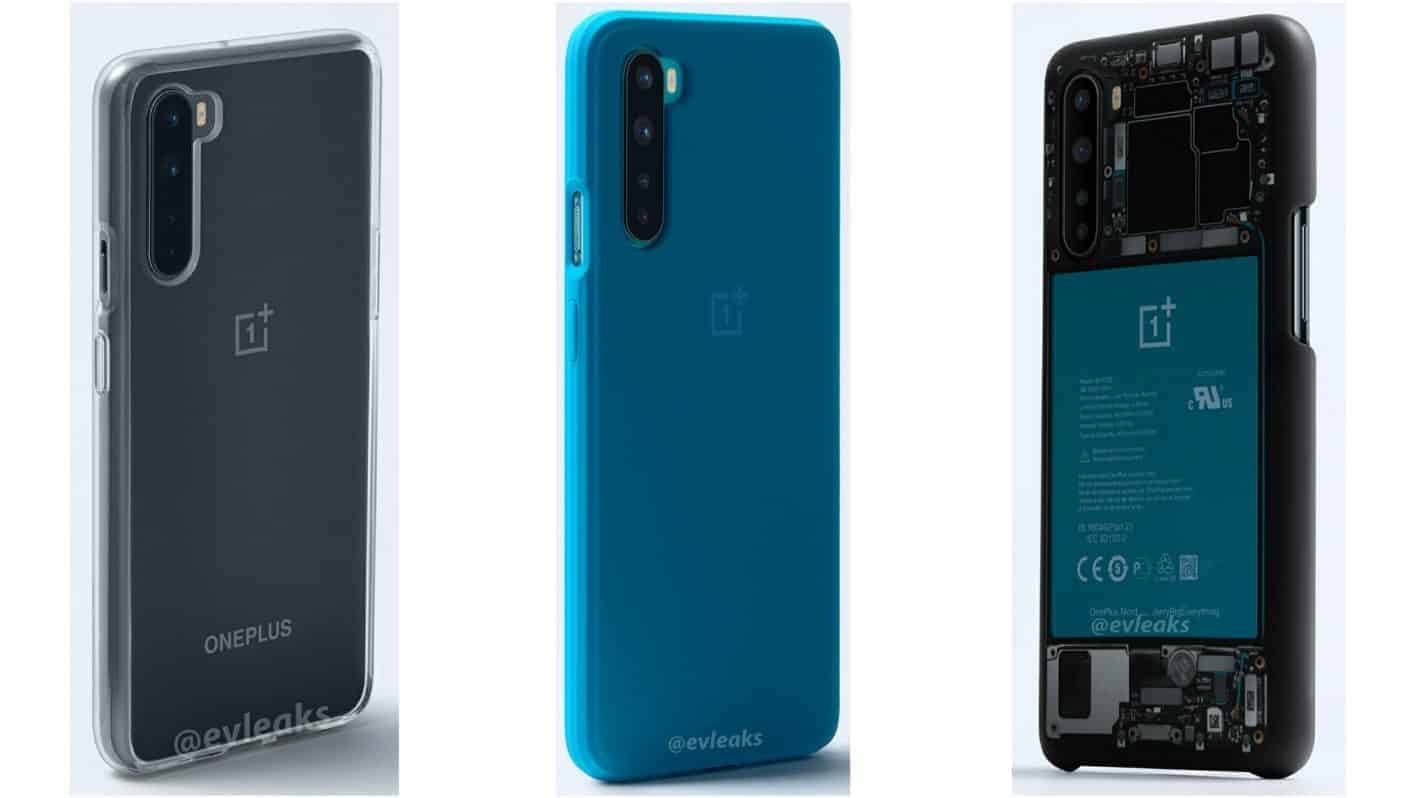 You can see all the cases in the gallery below the article. The ‘Creators Cases’ are really easy to differentiate, as all others come in a single color, basically.

The Camilla Engstrom Creators Case has a landscape painting on the back. The Finsta case has a rather interesting pattern, while the JerryRigEverything one shows the phone’s internals on the case.

OnePlus Nord will come with six official cases, it seems

We’ve seen all those three cases yesterday, but not the remaining three. One of those three remaining cases is a clear case. That is your regular silicone, see-through case.

The other two seem to be a bit thicker. If I had to guess, I’d say those are made out of rubber, though they look quite nice. It seems like they offer quite a bit of protection, though we can’t see the front side.

There’s probably enough ‘lip’ on the front, as the case seems to be thick enough on the side and the back of the device. These cases come in blue and black color options, with OnePlus’ logo on the back.

Evan Blass titled his leak “All Six Official OnePlus Nord Cases”, so we presume these are the only cases that OnePlus will offer. That may be wrong, though, as we may see some of the company’s protective and bumper cases on offer as well.

The OnePlus Nord has been leaking like crazy. OnePlus has been hyping up its arrival, and we’ve already seen various leaks out there.

The device will launch on July 21

The company confirmed that the OnePlus Nord will arrive on July 21. The closer that date is, the more leaks we’ll see, leaks like these official OnePlus Nord cases.

The device will be made out of metal and glass, and it will include a pill-shaped display camera hole. On the back, it will feature four cameras, and a flat display will also be included.

OnePlus had already confirmed that it will ship with the Snapdragon 765G, and that it will feature an AMOLED display. That will be a 90Hz display, with a fullHD+ resolution.

The OnePlus Buds / Pods TWS earbuds will arrive alongside this phone, quite probably. All in all, July 21 will be quite an exciting day for OnePlus fans.