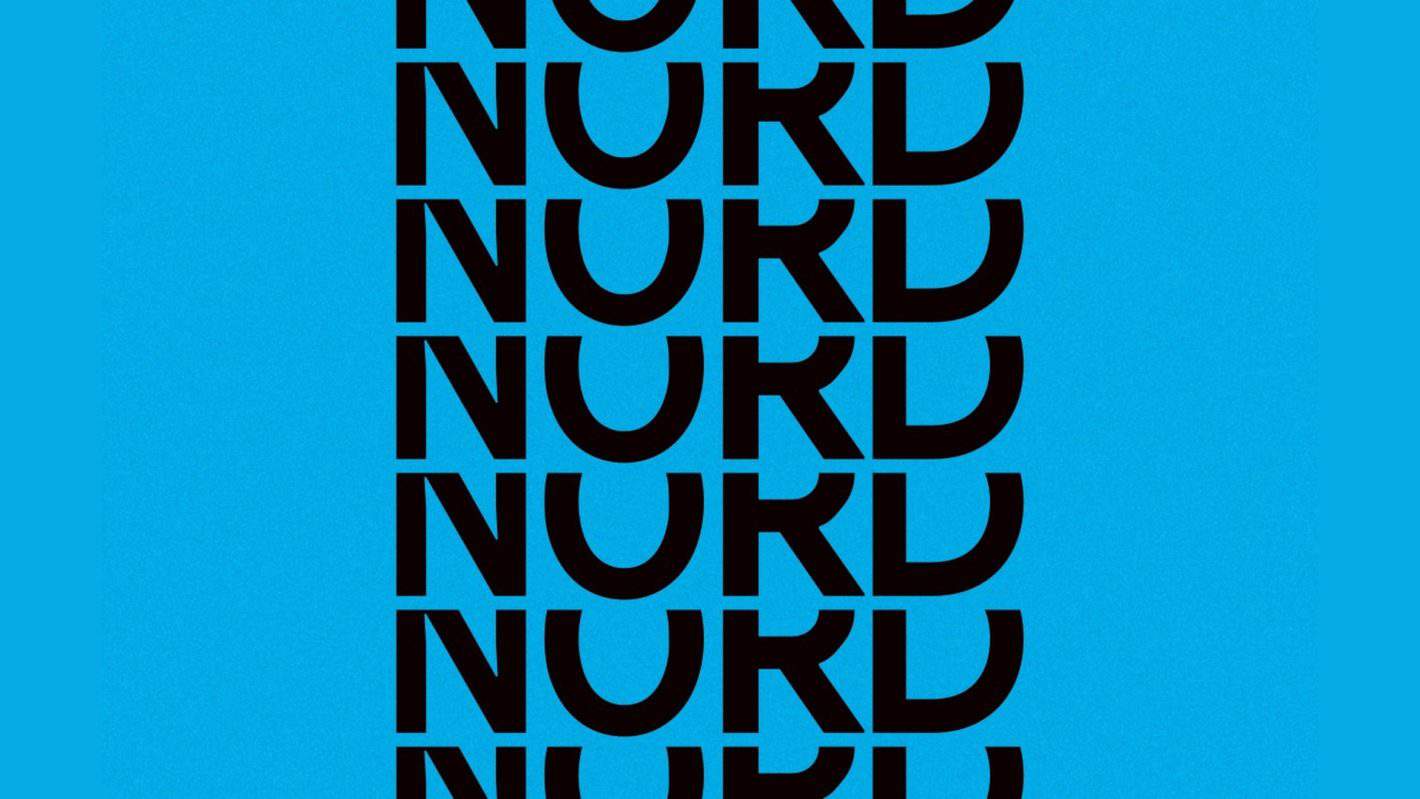 OnePlus recently confirmed that its upcoming budget smartphone will carry the ‘Nord’ name, and the company’s co-founder decided to explain the meaning behind that choice.

That device was originally rumored as the OnePlus 8 Lite. Following that, the OnePlus Z name popped up. It seems like none of those seemed right to OnePlus, as the company went with the ‘Nord’ naming after all.

The company’s co-founder went to Twitter to explain the meaning behind the ‘OnePlus Nord’ name. Mr. Pei says that “some people” have been asking about the name, so he decided to offer up a quick response.

He says that the name comes from the “concept of true north”. He added: “We each have this inner compass that guides us”. The ‘Nord’ product line is supposed to remind us to always search for our true north, says Mr. Pei.

That is at least how he, and the company’s employees see it. Carl Pei hopes that it will inspire other people as well. The OnePlus Nord is expected to launch sometime this month.

It was rumored to arrive on July 10, but the initial pre-order period already kicked off, and will last until July 15. That suggests that the phone may arrive later than expected.

OnePlus did kick off pre-orders for the phone, though it’s more of a reservation than anything else. It does offer up some perks if you decide to reserve your copy this early, though.

This handset will become a spiritual successor to the OnePlus X

The ‘Nord’ will launch in India and Europe, at least initially. The device will be fueled by the Snapdragon 765G, that much has been confirmed thus far. Therefore, it will support 5G connectivity.

Chances are that this phone will be made out of metal and glass. It is also expected to feature two front-facing cameras, and four cameras on the back.

The device will come with Android 10 out of the box, and the company’s OxygenOS skin on top of it. It remains to be seen if it will offer water and dust resistance, but it probably will not.

Fast battery charging will be included, though, quite probably OnePlus’ 30W charging. Wireless charging, on the other hand, will not be a part of the package.