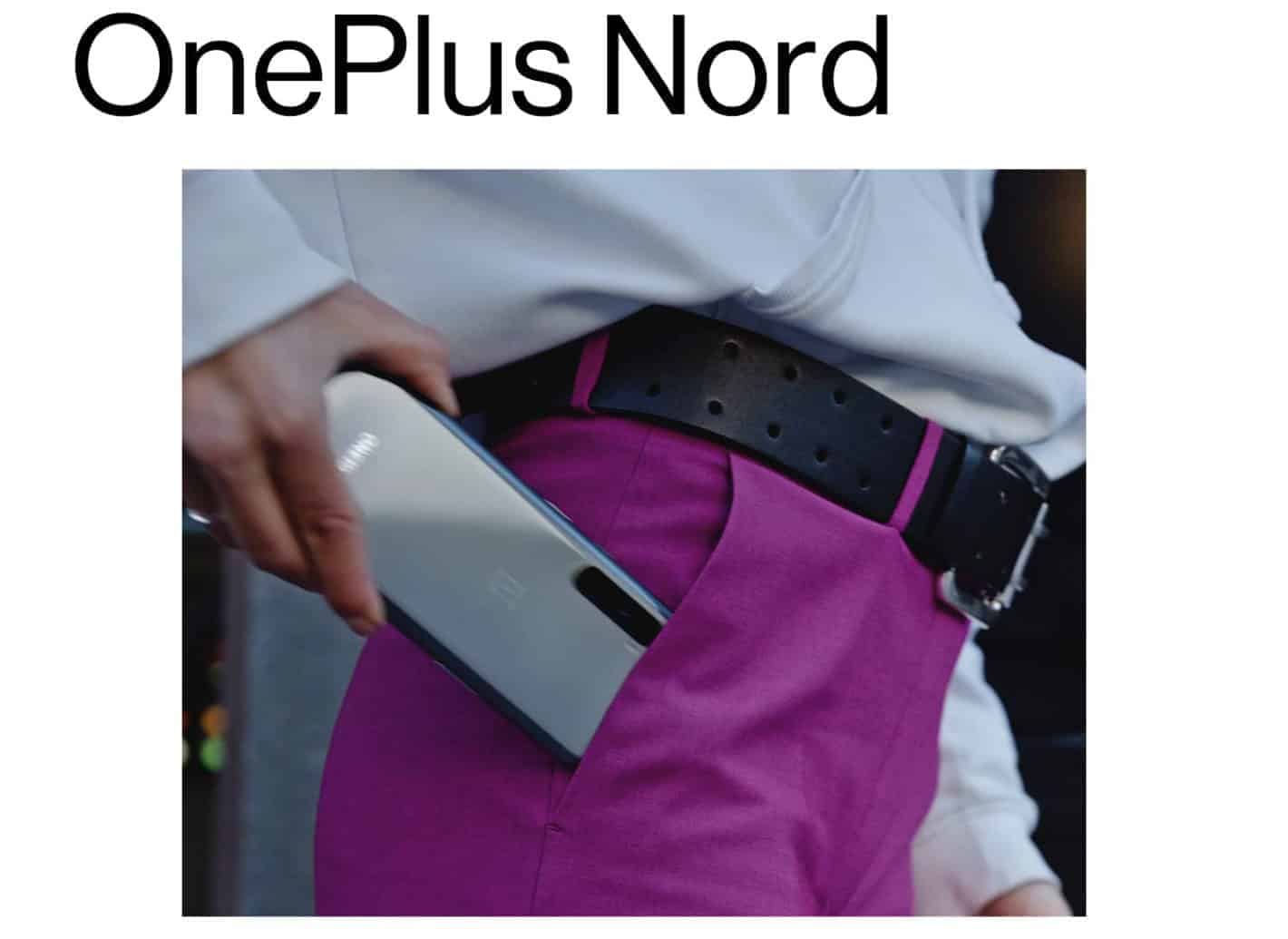 UPDATE: OnePlus Nord will take place on July 21, as reported yesterday. A well-known tipster, Ishan Agarwal, shared yet another seemingly official image, along with additional information about the event. You will be able to tune in via the 'Nord Launch' app which will be available in the Google Play Store. You'll be able to experience the event in AR, and it will start at 7:30PM IST / 4PM CET / 10AM EST / 7AM PST. 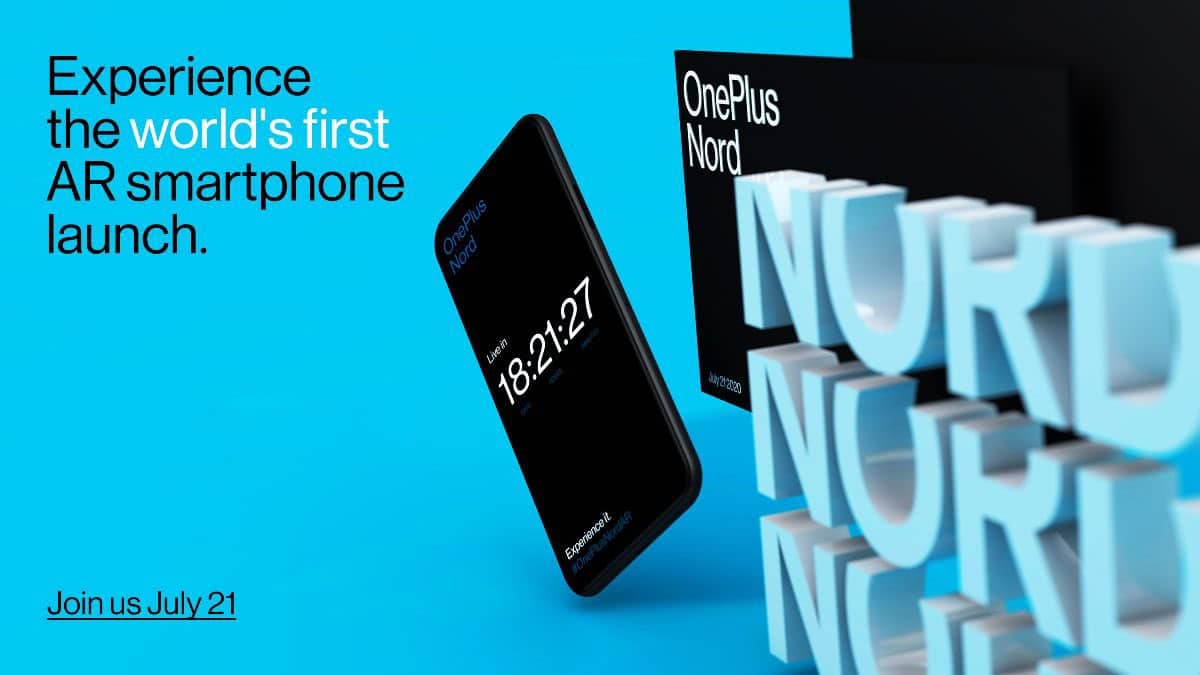 The phone was initially rumored to arrive on July 10. Then various sources speculated that it will arrive on July 15, or around that date, as that’s when pre-order for the device end.

Well, OnePlus has something else in mind, it seems. Do note that this is not OnePlus’ official confirmation via its social media channels, no. It does come from the company’s official marketing materials, though.

The OnePlus Nord will launch on July 21, if this invite is to be believed

If you take a look at the AR event invite below this paragraph (in two variants), you’ll notice the July 21 date. It says “Made to be experienced 21st of July”, while Nord branding is all over the place.

Another detail that points in the right direction is the fact that the listing has been taken down now. So, clearly, someone made a mistake and published it ahead of time.

The listing also revealed that the AR invite is the same size as the OnePlus Nord. We cannot really say anything about that, as those physical invites probably didn’t arrive to anyone just yet. We may be wrong, but there’s no way of knowing, nor comparing.

The listing also noted that users who purchase the OnePlus Nord AI Launch invite will get a chance to win prizes worth Rs. 69,900. That includes either the OnePlus Nord, OnePlus TV Q1, Bullets Wireless Z, or gift cards.

The company’s invite also noted that invites will be limited. Users will be able to join the AR launch by scanning the QR code on the AR Launch app. There’s even a dedicated landing page noted, which is still not live -> nord.oneplus.com/NordAR

OnePlus will probably confirm this date in the coming days

All of this suggests that we’ll get a confirmation really soon. OnePlus is expected to confirm July as the OnePlus Nord launch date any day now.

The OnePlus Nord, for those of you who are not in the loop, is the company’s upcoming budget phone. That device will cost less than $500, which is something the company’s CEO confirmed.

The device will launch in India and Europe, at least initially. It will include two cameras on the front (pill-shaped camera hole), flat display, and the Snapdragon 765G SoC.

The phone will support 5G connectivity, and it will also include a fullHD+ 90Hz display. Android 10 will come pre-installed on the phone, along with the company’s OxygenOS skin.