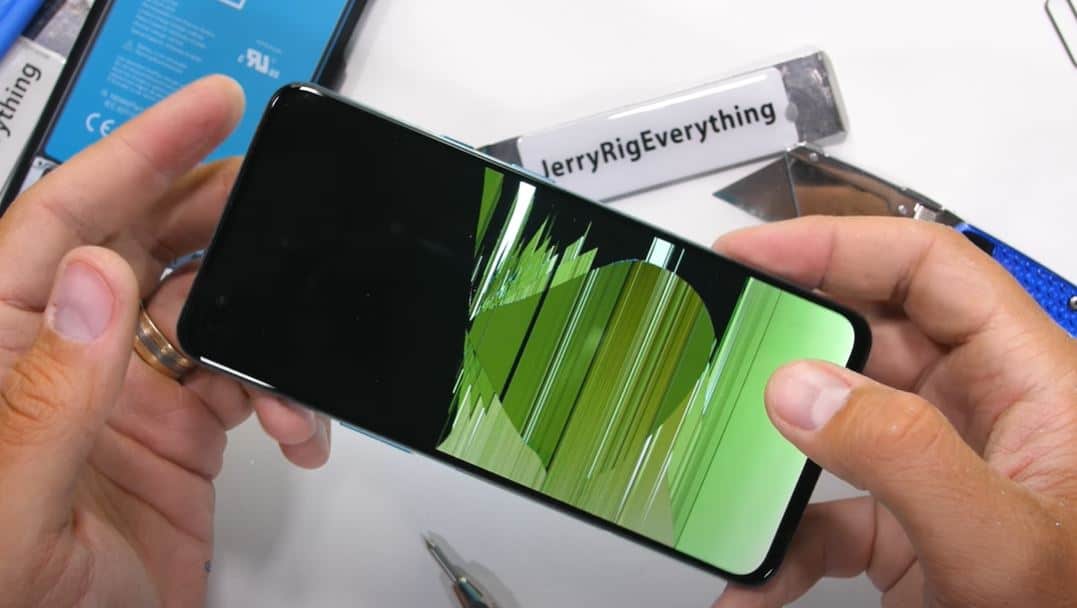 One of the most hyped phones of the year 2020, is the OnePlus Nord. Well, this is the first time, the Chinese OEM is venturing into the mid-range category. Because, previous to this, the company stuck with the 'Flagship-killer' tag. However, that tag slowly diluted after the rise in the price of the OnePlus devices, starting from the OnePlus 7 series.

OnePlus phones are popular among the users for their almost stock user interface with the OxygenOS. On top of that, OnePlus is the only company apart from Google, that provides up to three major OS updates. FYI, OnePlus 5T, which was launched back in 2017 is running the Android 10 OS. On the other hand, Samsung Galaxy Note 8, launched in the same year will not get updated to Android 10. Sad, but that is the truth.

OnePlus Nord is the best option, at least on paper, if you looking for a decent mid-ranger and want to stay close to the stock-Android experience. Just a reminder, that the phone comes with the Snapdragon 765G processor (5G capable) and a price tag of just €399 ($460) in Europe. However, don't get fooled by the quad-camera setup at the back because, overall, OnePlus performs very badly in this area, yet again.

But, there is one more thing you should keep in mind before you decide to buy the OnePlus Nord. YouTuber JerryRigEverything, famous for his durability tests, has brought to light that OnePlus Nord suffers from the 'bendgate' design flaw. Moreover, the outside frame of the OnePlus Nord is not metal, it is made of plastic. The plastic rim has a metal paint over it to look like a metal-frame.

Besides, in the video, it is also shown that the frame cracks snaps when pressure is applied around volume rockers. This is not something you would expect from a hyped phone, coming from a celebrated company. This is severe because the bend causes irreparable damage to the display. And mind you, it is not the Gorilla Glass protection that breaks, but the actual OLED screen underneath.

And you can compare the OnePlus Nord to the other phones put under similar tests in the channel. It is advised that you should slap a hard case on the device. We would advise you not to put OnePlus Nord in your back pocket or places which could result in accidental bending. You can check out the entire video, below.