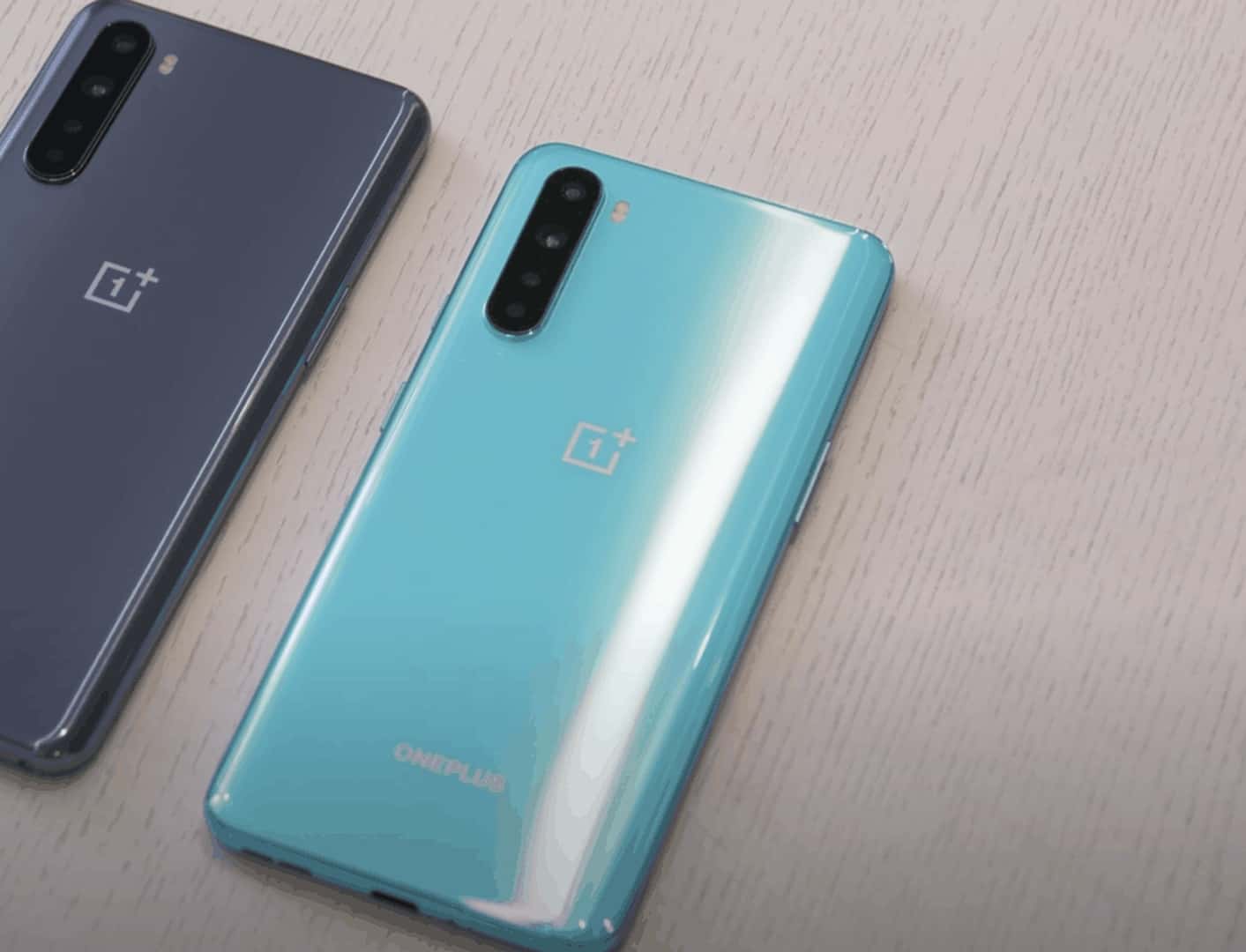 OnePlus went to its official forum to talk about the OnePlus Nord camera setup. The company actually shared some detail regarding the phone’s camera, ahead of its launch.

This is not exactly a new approach by OnePlus. The company has been using this strategy for quite some time, as it tends to reveal quite a bit of detail before the device becomes official.

That way, OnePlus manages to hype up the phone, and get people all excited. The other day, Carl Pei, the company’s co-founder, had a long chat with MKBHD regarding the Nord. And now, it’s time to talk about its cameras.

The forum post has been shared by Simon Liu, the company’s imaging director. In it, he basically promises great image quality form the phone’s cameras, both its front and rear ones.

Mr. Liu confirmed that the main OnePlus Nord camera will be a 48-megapixel sensor from Sony. If you’ve used any OnePlus 7 or 7T series device, or the OnePlus 8, you’re familiar with this sensor.

Now, the device will feature two cameras on the front. A 32-megapixel unit will be its main selfie camera. That camera will be backed by an ultra-wide angle camera.

Mr. Liu also confirmed that the phone’s main sensor will utilize a large f/1.75 aperture, and OIS (optical image stabilization). He says that the company has been working with this sensor for a while, obviously, and that selecting it for the Nord was easy.

He also confirmed that the ultrawide selfie camera will offer a 105-degree field of view (FoV). Both of those selfie cameras will “come with algorithms that automatically leverage the power of AI and long exposure technology to brighten up selfie and reduce noise in low light”.

The phone will launch on July 21, along with OnePlus Buds

The OnePlus Nord will become official on July 21. That is something the company already announced. The device will be introduced during an AR event, along with the company’s first pair of TWS earbuds, the OnePlus Buds.

We also know that the OnePlus Nord will be made out of metal and glass, and that it will include a pill-shaped display camera hole. The phone will include thin bezels, and a flat display.

Speaking of which, that will be a 90Hz fullHD+ display. The Snapdragon 765G will fuel this phone, and the device will support 5G. 30W fast wired charging will also be included, and much more.