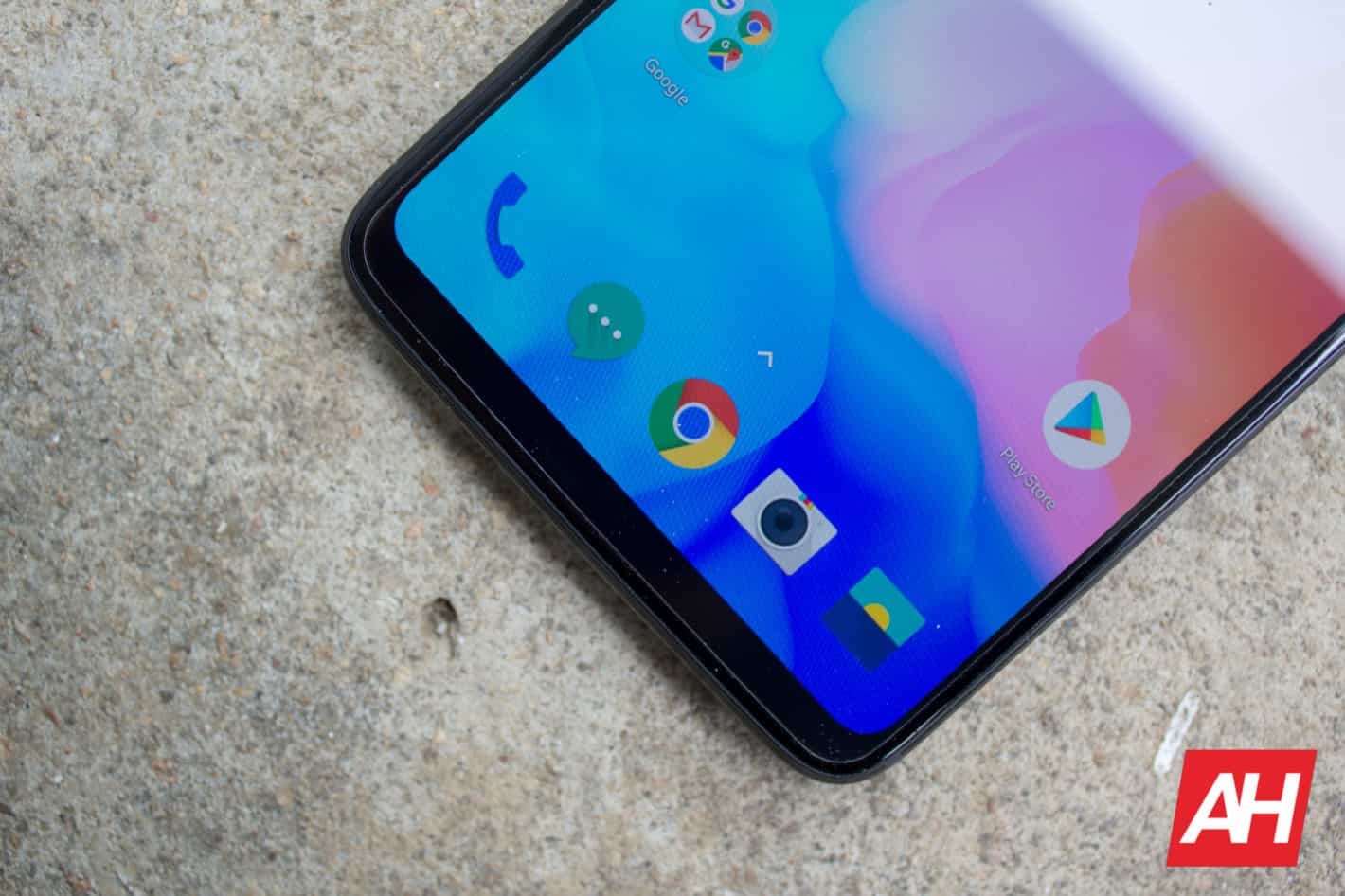 OnePlus went to its official forum to confirm some ‘Nord’ specs, like a 90Hz display, for example. The company’s Head of Product for Nord, Shawn L., shared the information personally.

In his post, he confirms that the OnePlus Nord will feature a 90Hz display. He says that the team wanted the Nord to be “fast and smooth”, which is kind of the company’s motto.

OnePlus promised, a while back, that it won’t launch any more phones with 60Hz displays, and it sticks to its promise. The OnePlus Nord will offer a high refresh rate display despite the fact it’s a mid-range phone.

The company’s employee also confirmed that the touch sampling rate on the OnePlus Nord will be 180Hz, upped from the OnePlus 7T’s 135Hz. That are great news for this device, as it will be great for gaming as well.

He also mentioned that the team spent a lot of time optimizing the software for the device. OxygenOS is a big part of the “fast and smooth” experience, and the company knows that.

Mr. Liu has also mentioned the Snapdragon 765G SoC. We already knew that the phone will be fueled by this chip, though, and that it will support 5G connectivity.

What we did not know, for sure, is how much RAM will OnePlus cram into the device. Well, based on what Shawn L. said, you can expect the device to include 12GB of RAM.

The phone will also include 12GB of RAM

The company may also offer an 8GB RAM variant of the phone, but 12GB of RAM variant will be available for sure. That will probably be the top-end model, while it may also be the only model.

He also confirmed that the phone will include Google Comms Suite integration. It will be the first OnePlus device to ship with Messages, Dialer, and Duo out of the box.

That being said, the company probably won’t include its own SMS app, nor its own dialer app into the mix, as there’s no point in doing that. That’s a rather odd choice by OnePlus, but there you go.

The OnePlus Nord will become official on July 21. The company confirmed that a while back. The OnePlus Buds TWS earphones will launch alongside this handset, by the way.

OnePlus will announce the ‘Nord’ during an online-only AR event. That is the first event of that kind, by the way. The ‘Nord’ is confirmed to become available in both India and Europe.