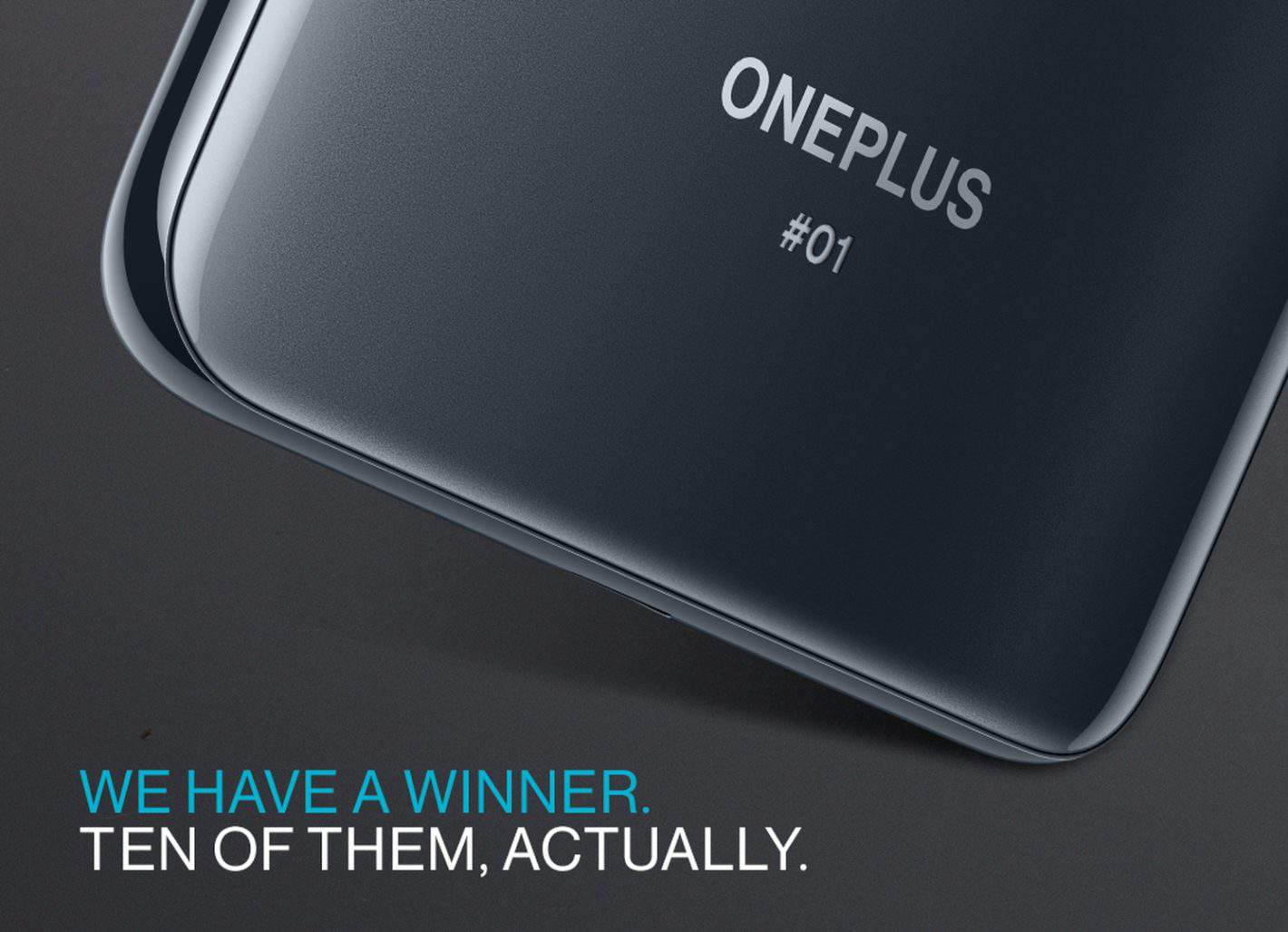 OnePlus is giving away the first ten ‘Nord’ smartphones. The company has announced that via its official Twitter handle. Everyone can participate, and the phones will even be engraved.

OnePlus is giving away the first ten ‘Nord’ handset, and they’ll be engraved

So, the company will engrave these phones with #1-#10, so that everyone knows they’re the first ten devices. You can see the #1 example above the article, that number is engraved right below the ‘ONEPLUS’ branding on the back.

This image also proves that the phone’s back will be curved towards the sides. It also reconfirms that glass will be applied on the phone’s back, as Evan Blass’ leak suggested.

In any case, in order to participate in this giveaway, you’ll first need to like (tap the heart icon) OnePlus’ tweet. You’ll also need to fill out this form.

The company said that the winners of this giveaway will be announced right after the OnePlus Nord launch. As a reminder, the launch is taking place on July 21, and it will be an AR launch event.

The OnePlus Nord has been leaking for quite some time now. This will become the company’s second mid-range device. It’s a spiritual successor to the OnePlus X, which launched alongside the OnePlus 2.

The device will feature a fullHD+ 90Hz panel, which will be flat

That will be a fullHD+ 90Hz display, and it will be flat. The phone will also include a pill-shaped display camera hole, along with two selfie cameras. Four cameras will be included on the back of the device.

Android 10 will come pre-installed on the phone, along with OnePlus’ OxygenOS skin. Wireless charging will not be included, and the same probably goes for IP certification.

The phone will, however, support 30W fast wired charging. That is the same wired charging that is included in the OnePlus 8 and 8 Pro, by the way. It’s called Warp Charge 30T.

OnePlus’ CEO, Pete Lau, confirmed that this phone will cost less than $500. Some people are expecting it to be considerably more affordable than that, but we’ll see.

The company may release more than one RAM / storage variant of this phone, but we’ll see what will happen. In any case, the OnePlus Nord is coming soon, so stay tuned.