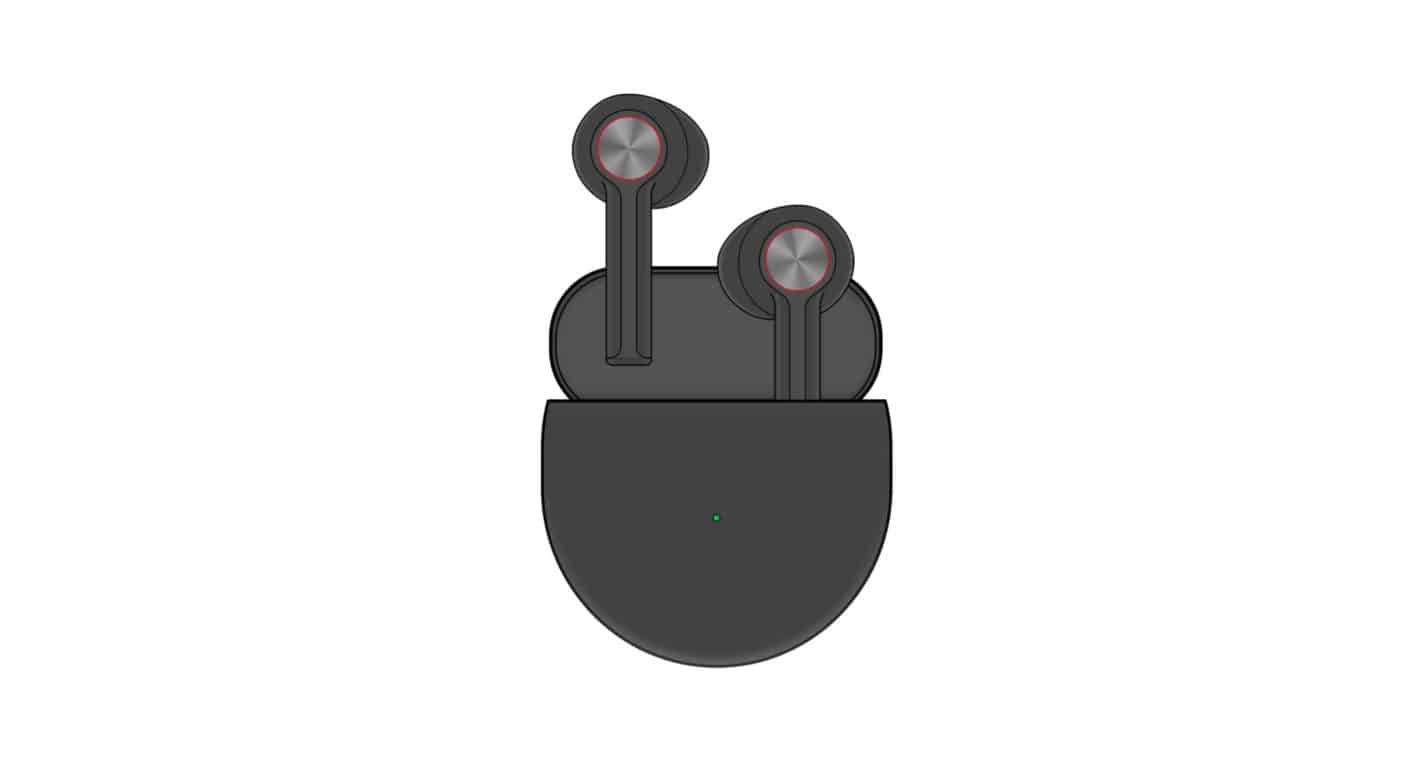 The OnePlus Buds will support incredibly fast charging. This is something that was confirmed by OnePlus Buds’ Project Manager, Jay Liu. Mr. Liu has been interviewed by Tech Radar.

He confirmed that the OnePlus Buds case will utilize the company’s Warp Charge technology, and thus offer incredibly fast charging. He said that thanks to Warp Charge, you’ll be able to charge this case from no charge to 10 hours of total charge in just 10 minutes.

Now, this is considerably faster than what AirPods can do, in comparison. Apple claims that you’ll get five hours of audio playback with 15 minutes of charge time.

Jay Liu said that you’ll be able to fast charging OnePlus Buds using any charger greater than 10W, and you won’t need any special cables. Despite these charging speeds, OnePlus Buds will cap charging at 5V/1A.

They’ll do this in order to avoid damage to the 430mAh battery inside the case. Speaking of which, that case offer over 23 hours of extra battery life on its own. On top of that, the earbuds themselves should offer 7 hours. So you should get up to 30 hours of battery life here (play time), which is crazy.

Jay Liu explained why fast charging is so important for earbuds. He says that most users charge earphones right before they’ll use them, not overnight, as most of them do with their phones.

That is hard to argue with, as not many users pay a lot of attention to the battery life of their earbuds. They tend to top them off right before they’ll use them, and OnePlus Buds will do that in style.

We still don't know the price tag for these earbuds

Jay Liu did not share the exact pricing of the earbuds during this interview. He was not expected to, of course, as the earbuds won’t become fully official until July 21.

The OnePlus Buds will become OnePlus’ first pair of TWS earbuds, by the way. The company did announce two pair of Bluetooth earphones, but those were not TWS (Truly Wireless) earphones.

The company will announce these earbuds along with their new mid-range handset, the OnePlus Nord. Both products will see the light of day on July 21, during an AR event.

We already know what the OnePlus Buds will look like, though. They leaked several times, including their leak in black color. They are clearly inspired by Apple’s AirPods, but don’t exactly look identical to those.

OnePlus is expected to offer an aggressive price tag for these earbuds. We don’t want to make any predictions yet, as this is the first time the company is announcing such earbuds.