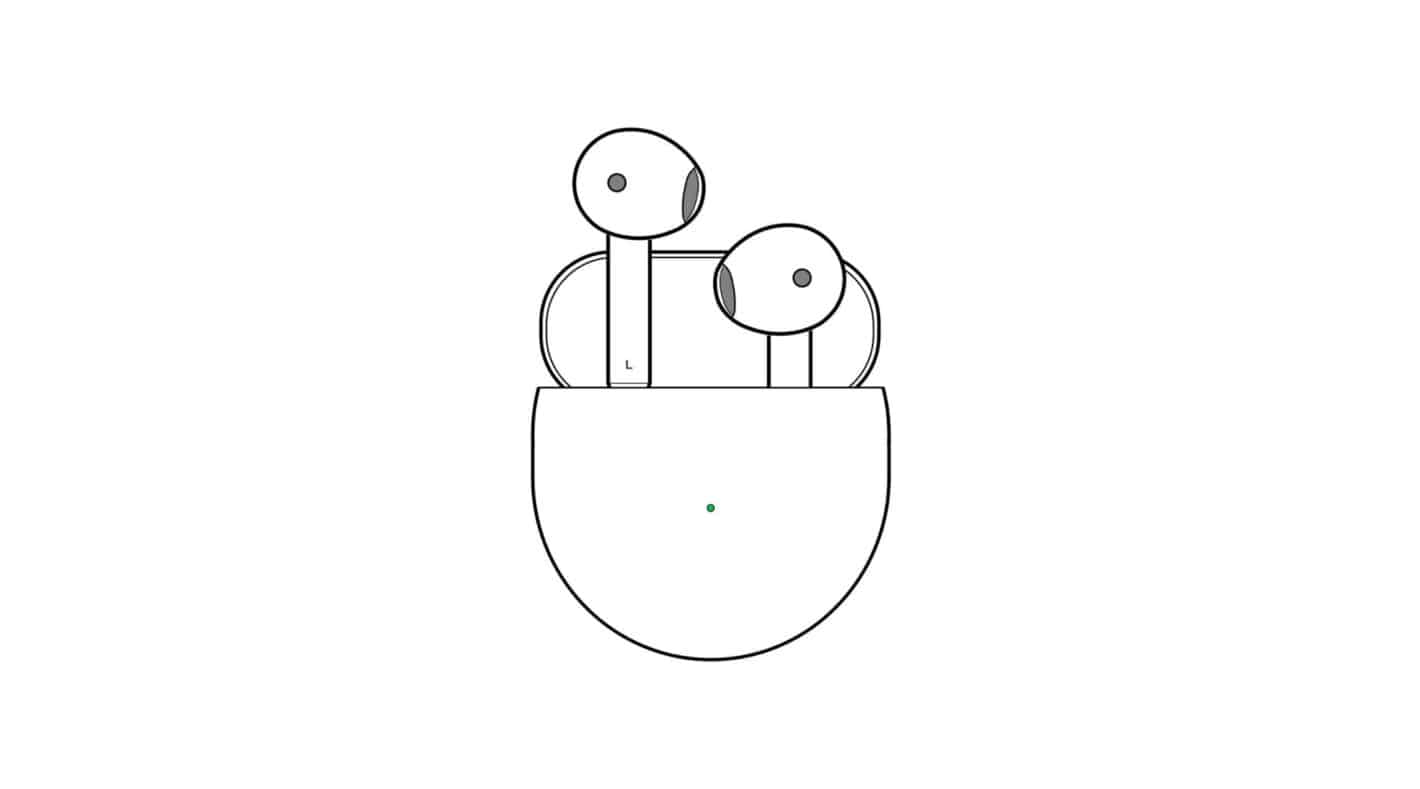 The OnePlus Buds / Pods have made yet another appearance online ahead of their arrival on July 21. The OnePlus Buds have been spotted in an online listing, a certification listing.

These earbuds appeared under the ‘E501A’ model number. The certification listing clearly says that this product comes from OnePlus, and that we’re looking at “Wireless Bluetooth Earphones”.

This certification confirms that the earbuds will ship with 5W charging… for its case, of course. Unfortunately, that is all the information that this listing revealed at this point.

On the flip side, something called ‘OnePlus Pods’ appeared in Android 11 Beta for the OnePlus 8 series. So… we really don’t know what to expect. On one hand, it’s possible OnePlus is referring to them as ‘OnePlus Pods’, but intend to use ‘OnePlus Buds’ name.

On the other hand, it’s quite possible ‘OnePlus Pods’ will be the name of these earbuds. In any case, they will become official on July 21. OnePlus did not confirm that just yet, but they’ll almost certainly be launching alongside the OnePlus Nord.

The OnePlus Nord launch date has been confirmed, however, and it’s July 21, as already mentioned. These earbuds will probably come in several color options.

Black variant has been confirmed by a tipster

Max J. pretty much confirmed that a black variant of these earbuds will be available. We’re also expecting the white-colored ones to launch, and quite possibly another color or two.

OnePlus may even combine one of the OnePlus Buds colors with the OnePlus Nord options. The same may happen with OnePlus 8 and / or 8 Pro color options, we’ll see.

These earbuds are expected to be quite compact, and the same goes for their case. You can expect an LED light to be included on the outside, which will show you the status of the battery of the charging case.

Another LED light will be placed on the inside, for the battery status of the Buds themselves. ANC (Active Noise Cancellation) will probably be a part of the package as well. There you have it, the OnePlus Buds are coming soon.