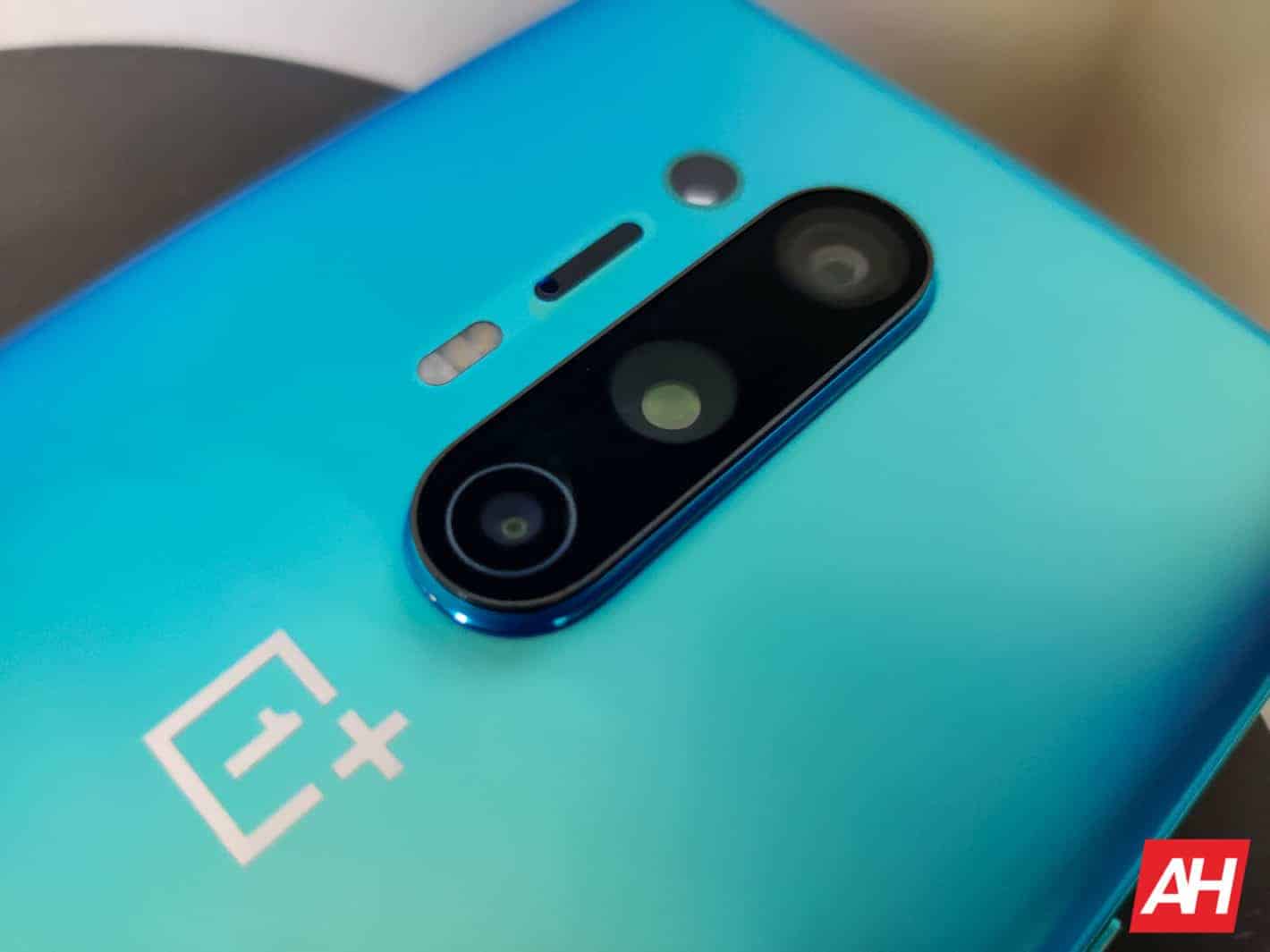 UPDATE 2: The OnePlus 8 Pro see-through camera problem has been fixed in the US as well. This update is now reaching the States, as you can see in the screenshot provided below.

UPDATE: The OnePlus 8 Pro see-through camera has been solved, but it seems like some of the information initially provided was not accurate. XDA Developers updated its original article with a clarification. It seems like the color filter camera works after all, it still applies the Photochrom filter effect.

ORIGINAL ARTICLE: The OnePlus 8 Pro’s photochrom filter camera had one nasty side effect, it could see-through some objects, like plastic, well, that problem has now been fixed… kind of.

According to XDA Developers, who got the information from one of its users, the issue has been resolved in OxygenOS 10.5.10. That is where things get a bit complicated, though, so we have to start from the top.

The company actually disabled the photochrom camera altogether a while back. After these issues were first reported, OnePlus promised it won’t disable the camera, but that it will fix the issue.

The company did disable it via an accidental rollout. It was supposed to be disabled only in China, and it was disabled all over the place. That camera was quickly re-enabled soon after.

That being said, the company has now fixed the see-through issue, but the same still seems to be disabled. That’s why we said it’s a bit complicated. That’s not all, though, this seems to have happened in the update that has the same version number, OxygenOS 10.5.10.

So, it’s possible that the company stopped rolling out OxygenOS 10.5.10 soon after the rollout started. It then decided to fix up some stuff, like this camera problem, and continue the rollout.

In any case, based on the video provided by a user, the photochrom filter camera is back, but it’s using the ultra-wide camera now. When the user switched to the photochrome camera, he covered it on the back of the phone, and he was still able to use it.

When he covered the wide-angle camera, however, he was not. It is obvious that the ultra-wide camera is now being used. That is a solution, of sorts. All in all, the photochrome camera seems to be disabled now, and yet the feature is working.

OxygenOS 10.5.10 is now rolling out to users in Europe

Do note that OxygenOS 10.5.10 is now rolling out to European users, it seems, at least based on the report. So, if you live in Europe, you should be getting this “fix” soon.

That’s not the only change in this changelog. The company rolled out quite a few optimizations as well. It optimized the touch and interaction experience, power consumption, and the high temperature warning.

The company also fixed the failure to full-charge when the battery was charged to 90% and above (in some cases). A fix to the issue with Netflix and Amazon Prime Video not being able to play HD video has also been fixed.

This update also brings an Android security patch for June 2020 to the table. Some camera improvements have also been added, and the communication stability has been improved. The same goes for Wi-FI transfers.

It is possible you already received most of these changes in the last OxygenOS 10.5.10 update, if you received it. If not, these are all new to you, along with the OnePlus 8 Pro see-through camera problem fix.