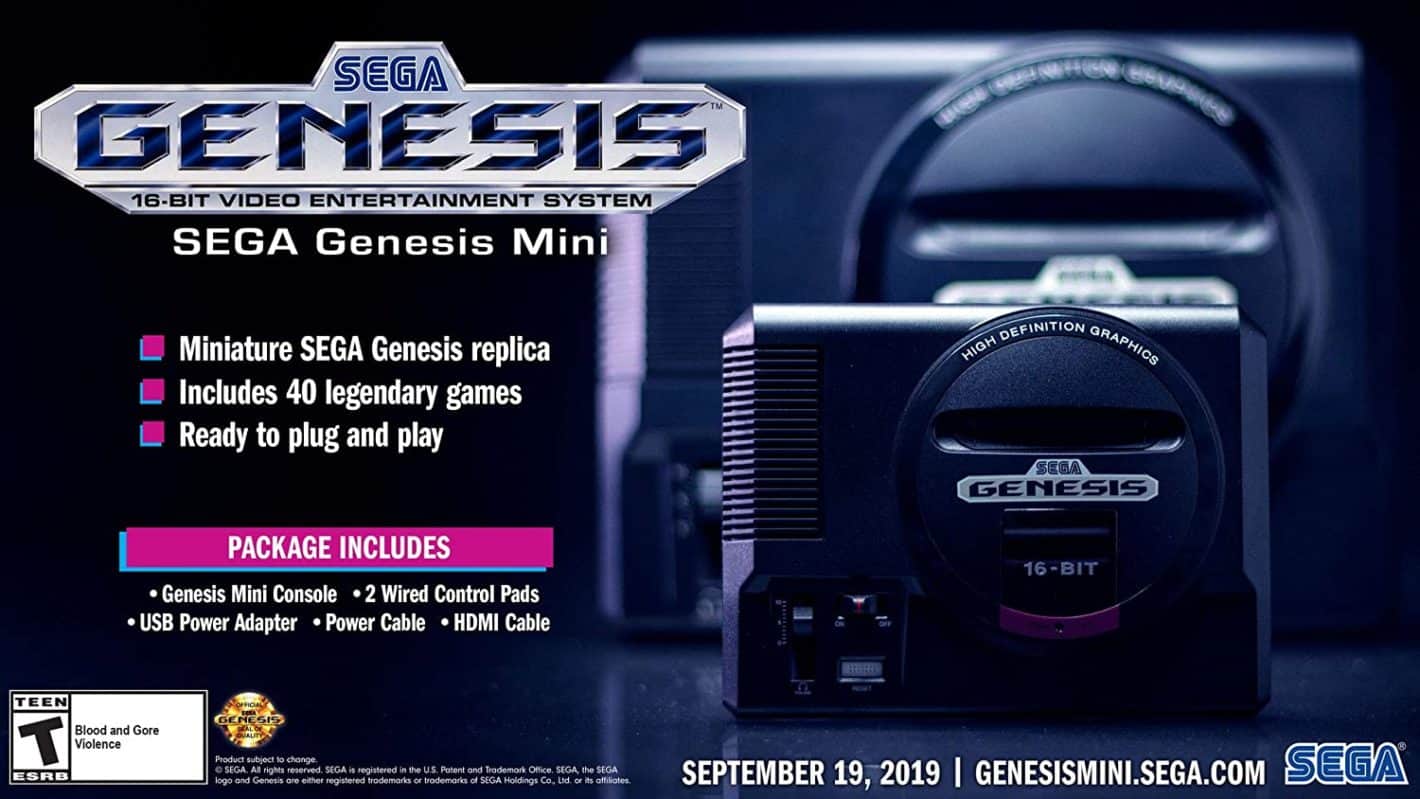 Right now, Amazon has the Sega Genesis Mini for 50% off of its regular price, bringing the price down to just $39.99. That is a pretty good price for bringing some nostalgia back into your home.

For many of us, we grew up with the Sega Genesis and some of the games that were available for it were iconic. And now we can all play it once again. And play it on our newer TVs. Since the Sega Genesis Mini does support HDMI ports. That's a good thing since most TVs don't have RCA ports any longer. At least most newer TVs.

The Sega Gensis Mini is much smaller now, hence the "Mini" in its name, compared to the original Sega Genesis. But all of the classics are still available. Which is great. And you don't need to switch out the cartridges either, since they are all pre-installed on the console itself. Just plug it in and start playing.

You can pick up the Sega Genesis Mini from Amazon today by clicking here. This price is not going to last long, and neither will stock. So you'd better pick one up before they are gone.