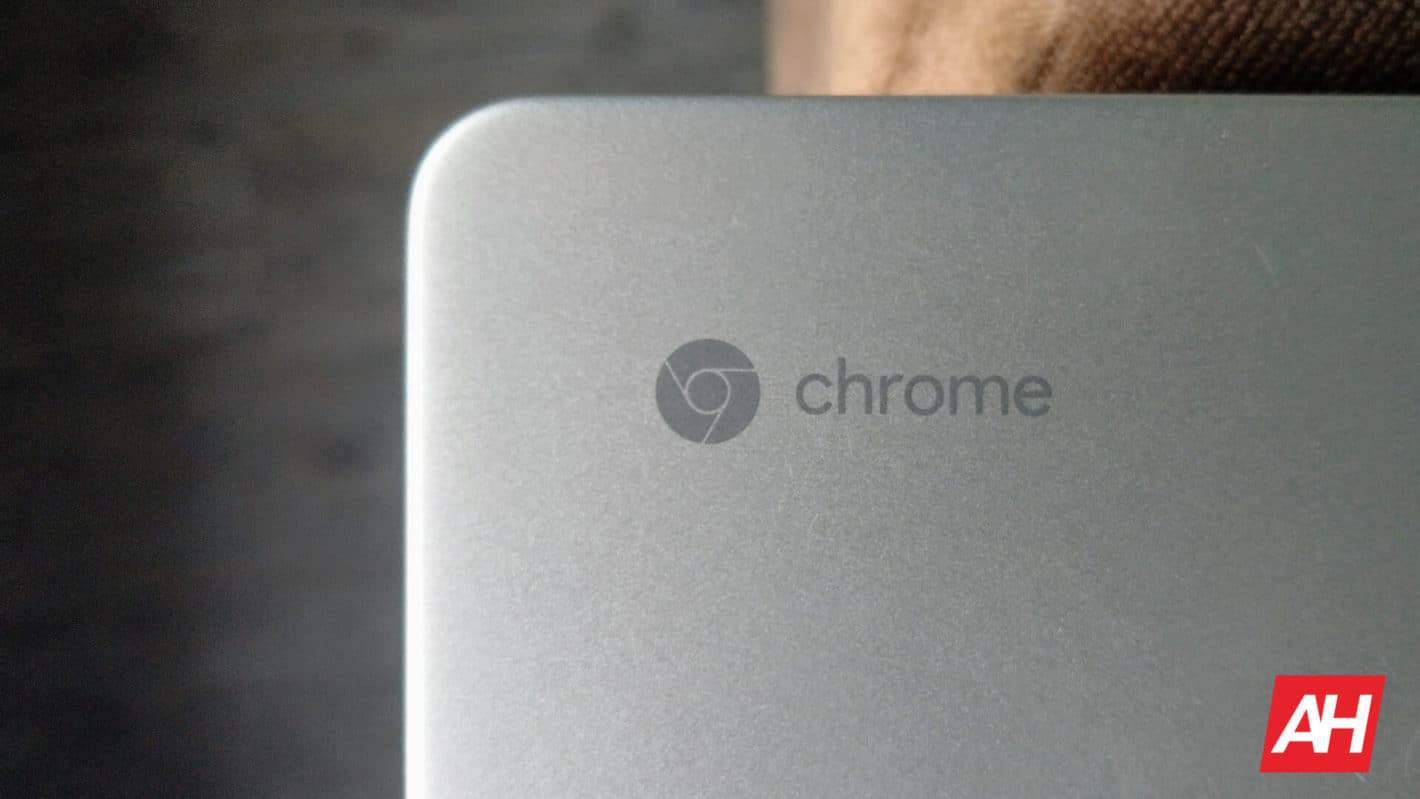 Code changes spotted in the Chromium Gerrit by Chrome Unboxed now suggest Samsung is building a QLED panel Chromebook. Dubbed "Nightfury" in the repository, the device won't arrive alone either. One line in particular, "sku_id == 2," hints that there will be two variants of this device.

The code found so far doesn't seem to betray too many details about Nightfury. But the inclusion of a QLED panel on this Samsung Chromebook — built on the same board as the Galaxy Chromebook — already gives away quite a lot.

This will absolutely not be a budget-minded Samsung Chromebook. QLED is Samsung's bleeding-edge take on advancing LCD technology. It's brighter, supports HDR across the board, and is more power-efficient than AMOLED panels. However, it's also much more affordable for the company to manufacture. And it's been used in Samsung TVs since last year, with the company shifting almost all production in that direction.

All of that plants Nightfury squarely in the mid-range. But it could also be an extremely powerful device by comparison to others in its class. That's because this Samsung-built QLED-led Chromebook is reportedly built on a 10th-gen Comet Lake ‘Hatch’ board. The same as was used in the Samsung Galaxy Chromebook, to be precise.

It would make very little sense for Samsung to jump directly into an even more powerful device. Even though work on Nightfury appears to just be ramping up, the Galaxy Chromebook only just landed this year. So the implication is, again, that this will be a mid-range device complementing the rest of the lineup.

Is this the next-gen Chromebook Plus and Pro?

Nightfury could in fact be a follow-up to the long-standing Chromebook Pro or Plus line. Since there are two SKUs, it's not out of the question that Nightfury could be used for both of those lines. The Samsung Chromebook Plus and Pro are mid-range Chromebooks that are nearly identical with the exception of small differences in processor and display size. They typically use the same board, RAM, and storage.

Samsung hasn't released a truly new Samsung Chromebook Plus or Pro since 2018. If that's what Nightfury is, based on the changes in the Chromium Gerrit, it could easily find its place among the best Chromebooks around.