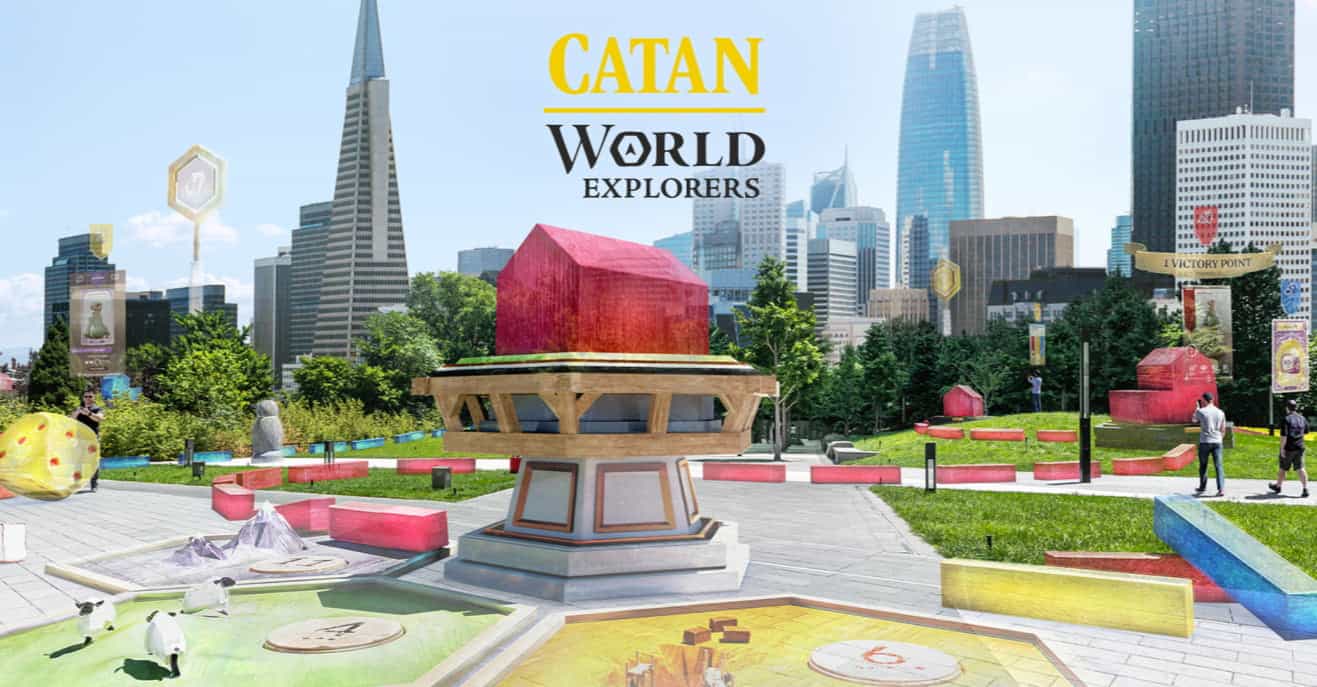 In case you missed it, Niantic's latest game built on AR technology was recently announced, and it's based on the popular strategy series 'Catan' and will probably be releasing sometime later this year.

That being said there are bound to be a lot of similarities between this game and the other ones that Niantic has in its library. At least from a technology standpoint. 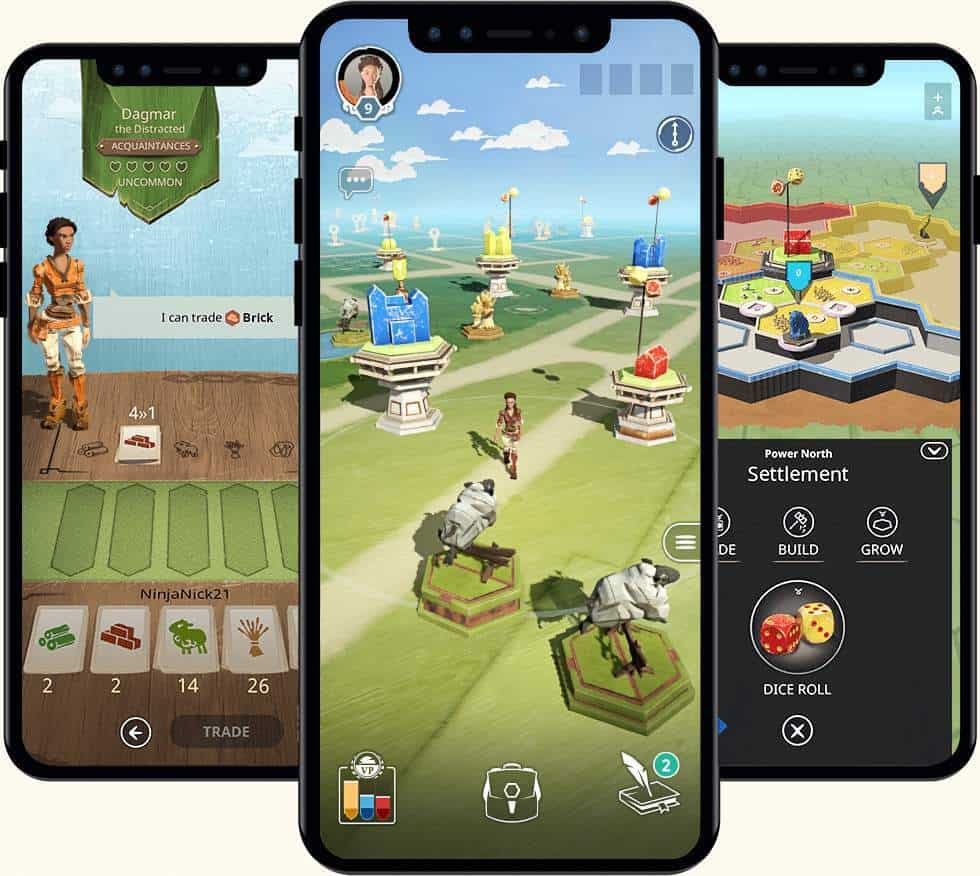 Ever wanted to play a game of Catan in the real world and gather resources as you would in the normal game?

Well you'll have your chance in the future with Catan – World Explorers. Because it more or less turns the whole world into a giant Catan game board. As Niantic describes it, you can explore your local cities and towns to find and gather resources.

The underlying theme is basically domination, but not in the same sense as something like Risk. With Catan – World Explorers, you can use the resources you obtain to build up settlements. Building up settlements earns points for your chosen faction.

And the faction with the most points is essentially winning. Since this will be an ongoing game you can't technically win. But you can stay in the lead as the dominating faction. One interesting bit is that you won't have tons of access to all of the game's resources.

Some will be finite in your area and to acquire some of the others you may have to trade with another player. As some resources may only be available in abundance in specific regions around the world. Similar to certain Pokémon in Pokémon GO.

A beta will start sometime soon

Niantic will have a beta available of the game for players to test it out. Just like it's done with its other AR games in the past.

The company hasn't stated when the beta will be exactly. Other than that it will be starting "soon." With no date it's a little tough to pin down when to expect Catan – World Explorers to be available in this first-look beta state. But "soon" suggests that it will be sometime this Summer.

Though the beta will probably have limited access to the game's full release features, when it launches out of beta Catan – World Explorers will have seasons that players participate in.

Factions that score the most points in a season will end up with rewards and bonuses that can be used in future seasons. So there's incentive to trying to be on top.