The Samsung Galaxy Note 20 series launch is just around the corner. Now, an image from a Telegram group reveals the pre-order promo for the Galaxy Note 20 and Note 20 Ultra.

Apart from the pricing, nearly everything about these new flagship devices has already leaked online. As per the newly surfaced image, users can pre-order the Galaxy Note 20 and Galaxy Note 20 Ultra from August 6 to 19.

After experiencing it over the last couple of years, it’s evident that the new earbuds are expected to come for free or at a massive discount with the pre-order of a new flagship Galaxy smartphone. Coming to the pricing of the Galaxy Buds Live, these might retail for IDR 2,599,000 (approx. $179) in Indonesia.

Speaking of the Galaxy Note 20 Ultra, it comes only in the 5G variant and starts from €1,349. Additionally, the company also seems to be making a lot of cutbacks with the standard Galaxy Note 20. Based on the leaks, the Galaxy Note 20 will come with a 1080p display and a polycarbonate body.

The Snapdragon 865-powered Galaxy Note 20 will be limited to the US, China, and South Korea. Samsung will launch these new flagships with the Exynos 990 SoC in other regions including Europe and India.

However, the leaks suggest the Exynos 990 SoC inside the Galaxy Note 20 is better optimized to offer peak performance for a longer duration, and it is not the same one offered with the Galaxy S20 lineup. Also, the S Pen will be getting a bunch of new features besides the 9ms response time.

With such low latency, it will offer a “Real Feel” experience similar to using a pen on paper. Moreover, Samsung’s recent teaser confirmed a total of five new devices will be unveiled on August 5. Besides the Galaxy Note 20 series, the company will also announce the Galaxy Tab S7, Galaxy Watch 3, Galaxy Z Fold 2, and Galaxy Buds Live. 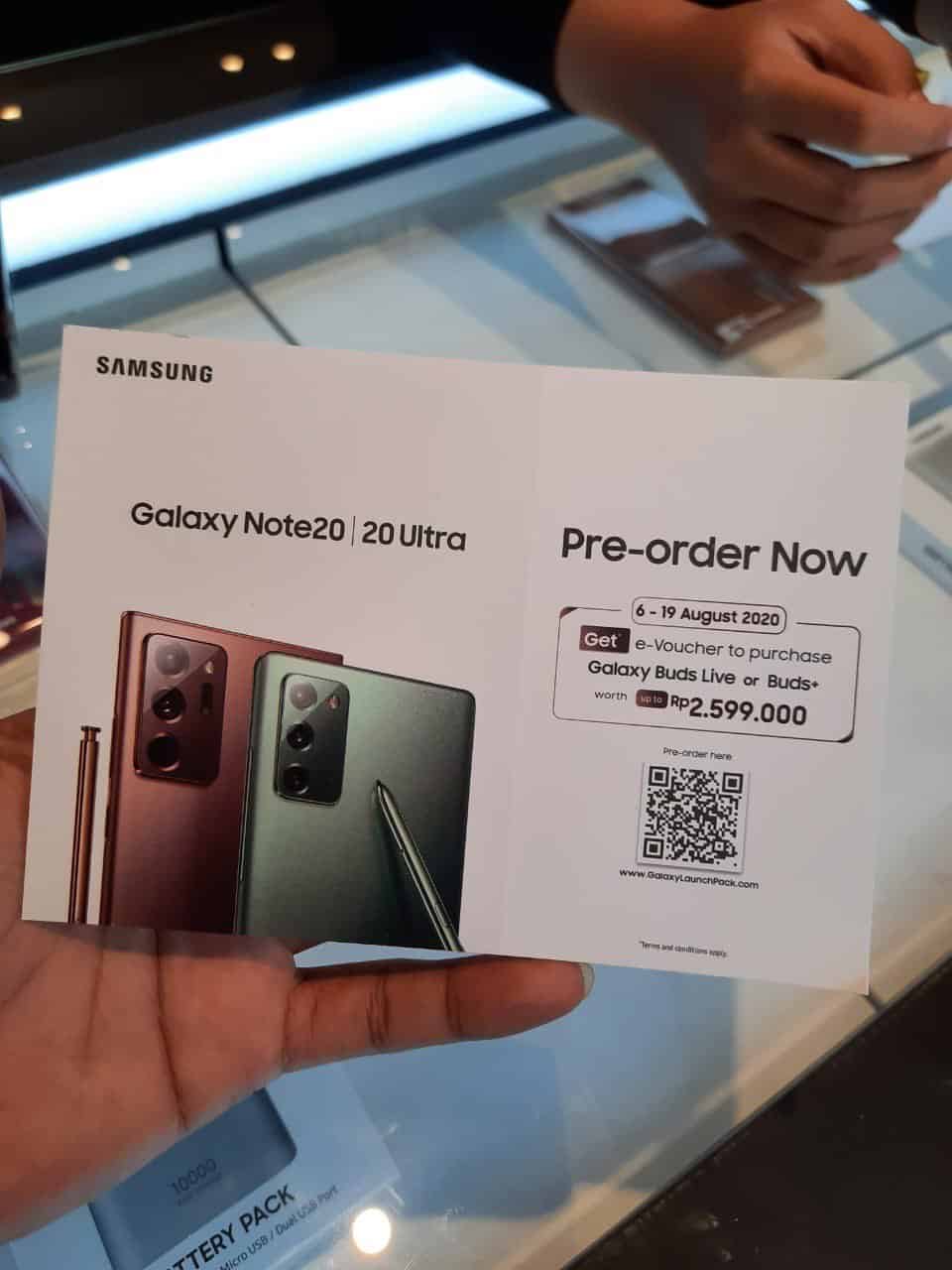