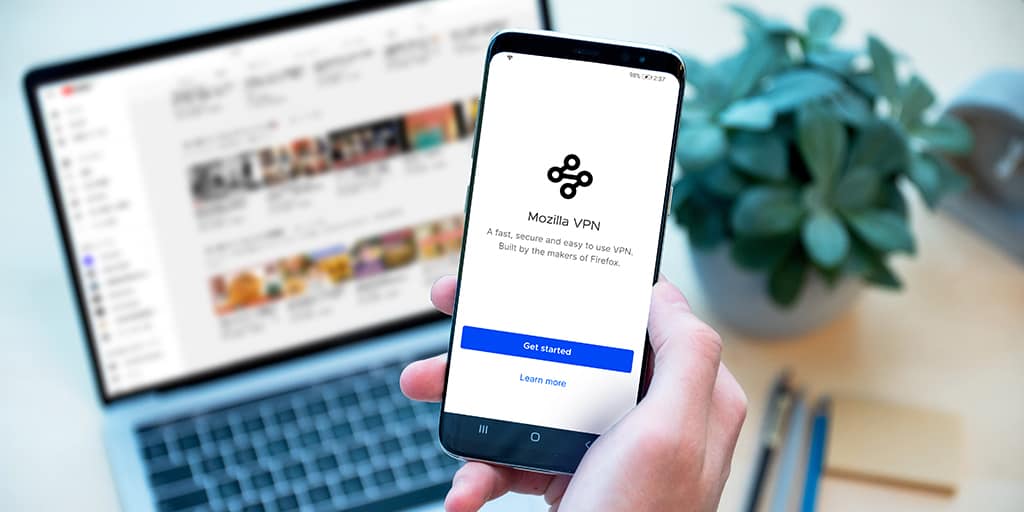 Mozilla has officially launched its VPN service. Mozilla VPN (formerly known as Firefox Private Network) is now available for Android, iOS, and Windows devices in the United States, Canada, the United Kingdom, Singapore, Malaysia, and New Zealand. Chrome OS users can also use the Android app to set up a virtual private network on their devices.

Mozilla says support for Mac and Linux devices is coming soon. The company also plans to expand its availability to other countries later this year.

The service costs $4.99 a month and gives you up to five simultaneous connections. You can access over 280 servers in 30+ countries around the world with no bandwidth restrictions.

Like any other VPN service, Mozilla VPN also makes your web-browsing more private and secure with device-level encryption.

However, Mozilla says its virtual private network service has a couple of advantages over its competitors.

Firstly, it uses the relatively new Wireguard protocol as opposed to OpenVPN or IPsec used by many existing VPNs.

This promises faster browsing speeds due to Wireguard's more efficient, highly-optimized code. Mozilla says WireGuard protocol’s 4,000 lines of code is "a fraction in size" of protocols used by an average VPN service provider.

Additionally, Mozilla promises that it won't log or sell user data. It will only collect information that is necessary to keep its service running.

Mozilla is also making the app as approachable as it could be, with a simple toggle to turn VPN on or off. No need to dive into settings. You can now download Mozilla VPN from the Google Play store.

Mozilla has been working on this VPN service since 2018. The company began its beta-testing last year, with an Android app available since February 2020.

After nearly four months in closed beta, Mozilla VPN was released for public testing in the US last month. At that time, the company said it's keeping the beta pricing model of $4.99 a month "for a limited time."

Now that the service is available for the general public at the same price, it remains to be seen if the company makes any changes to the pricing model in the near future. 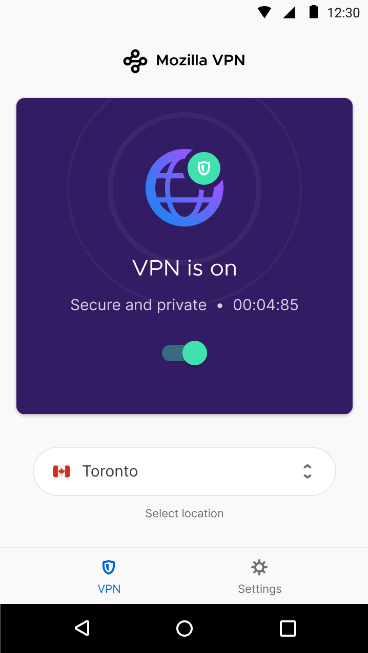 Mozilla, the team behind the popular privacy-focused browser Firefox, also has a built-in VPN service for its browser in the works. The company already offers a free VPN service via an extension in the browser. However, it is now making the service a paid subscription offering unlimited browsing.

The service is currently in beta. It will cost $2.99 a month and users will be able to connect up to three Firefox browsers at once using the same account. Mozilla's built-in VPN service for the Firefox browser will only be available for desktop users.