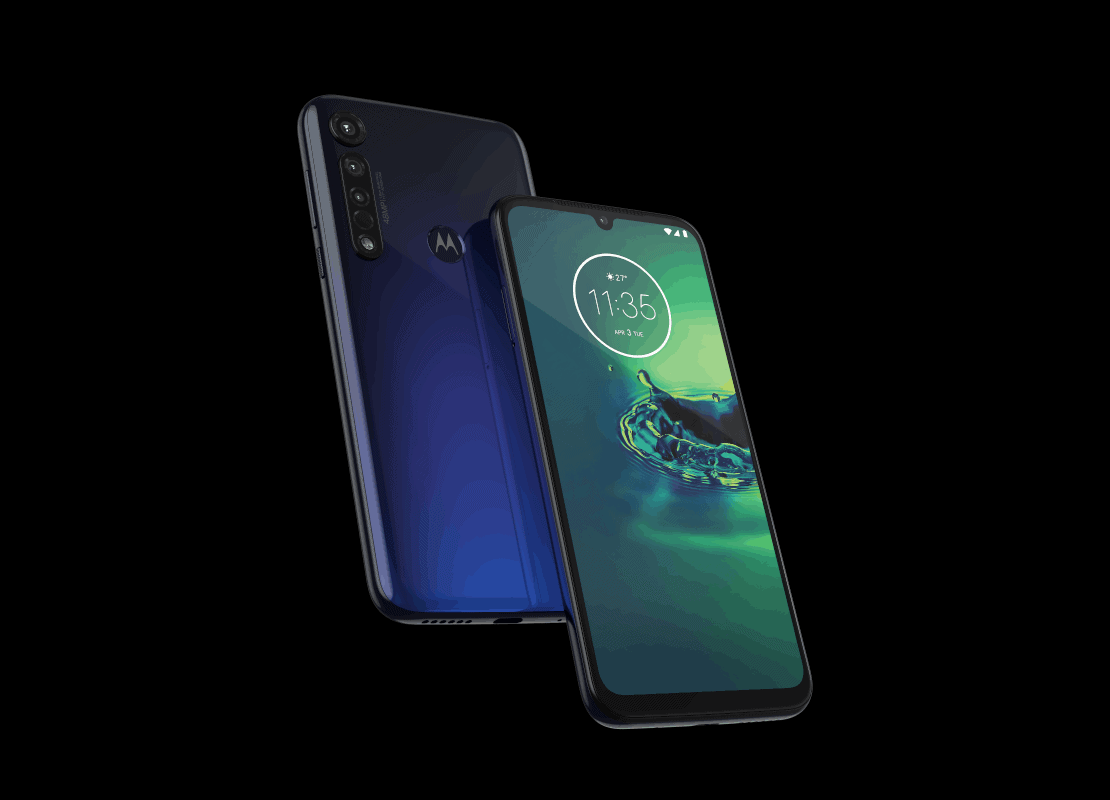 Motorola has just launched a new mid-range smartphone — the Motorola One Vision Plus. The smartphone has been launched in the Middle East for a price of AED 699 (roughly $190). There's no word yet on its availability elsewhere.

This device was first spotted on the Google Android Enterprise Directory back in May. A Geekbench listing followed, revealing some of its key details. We now have official confirmation of those leaked specifications.

Motorola One Vision Plus full specifications

The Motorola One Vision Plus features a 6.3-inch Max Vision display with a waterdrop notch. It is an LTPS IPS LCD panel with a 2,280 x 1,080 pixels resolution (FHD+) and a 19:9 aspect ratio. The smartphone packs a Qualcomm Snapdragon 665 octa-core SoC with 4GB of RAM and 128GB of internal storage, expandable up to 512GB via a MicroSD card.

A 4,000 mAh battery fuels this phone. Although Motorola is bundling an 18W TurboPower charger with the phone, it only supports 15W fast wired charging via a USB Type-C port.

This phone has a dimension of 158.35 x 75.83 x 9.09 mm and weighs 188 grams. There's no IP rating for dust and water resistance but Motorola promises a water repellent design to protect from accidental spills and splashes. The Moto logo on the back also houses a capacitive fingerprint sensor.

This device was spotted on the Android Enterprise Directory running Android 9 Pie. And it appears Motorola is indeed shipping the phone with a nearly two years old iteration of the Android OS. That's really disappointing from the Lenovo-owned company.

It is a rebadged Moto G8 Plus

When we spotted the Motorola One Vision Plus on the Android Enterprise Directory, it also featured an image of a Motorola smartphone. We speculated that it could just be a placeholder image as it looked identical to the Moto G8 Plus. Well, it turns out the new smartphone is just a rebadged G8 Plus and nothing else.

The two smartphones share the same set of specifications. So much so that their product introduction pages on Motorola's official website are essentially a copy–paste.

The only difference is that the new phone comes with 128GB storage and an 18W charger in the box. That doesn't really change anything though, as the phone only supports 15W fast charging. Motorola isn't even upgrading the software to Android 10.

Nevertheless, the Motorola One Vision Plus is now available to buy in the Middle East. Motorola is offering the device in Cosmic Blue and Crystal Pink colors. It's unclear if this device will see a widespread launch or Motorola will limit it to certain markets. 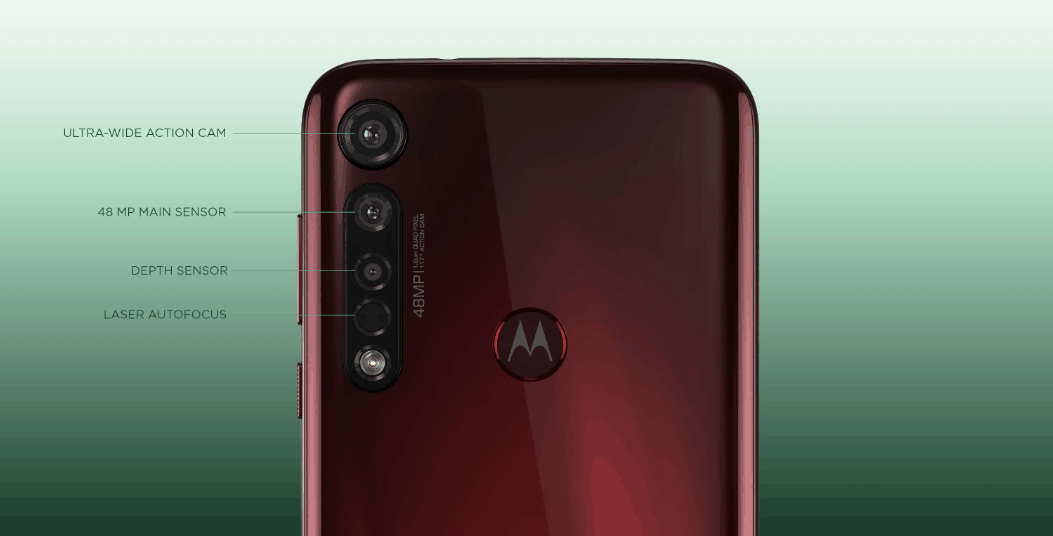