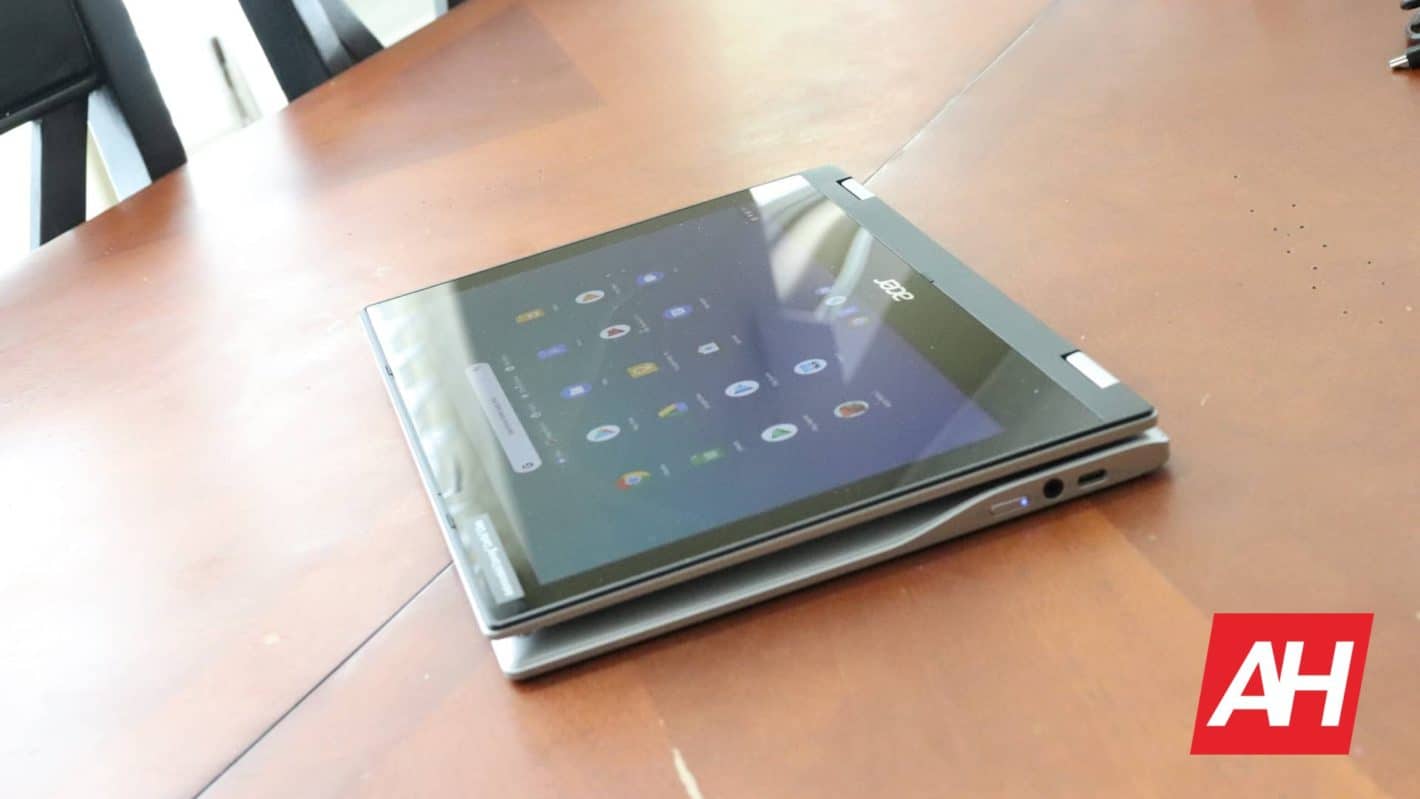 The ongoing team-up between Microsoft and Google on PWA development is having a bigger impact on Chrome, Windows, and Android than might be expected at first glance. Or at least it is according to a recent report citing changes the companies are making to bolster progressive web apps (PWAs). In fact, the efforts of the two companies could bring app parity across all major platforms. And now, that should be easier than ever before.

That's all based on a recent announcement from the two companies on the topic of PWAs. That post centers on two major changes. First is the addition of Web shortcuts support, added in Chrome with version 84. But perhaps more importantly, the pair are making big changes to PWABuilder.

PWABuilder is itself a PWA. And it's designed to take an app or website and turn it into a PWA. For clarity, a PWA is a web application that is downloadable, lightweight, and both acts and looks like a more standard offline app.

With the changes being made to PWABuilder, that tool is now easier than ever to use for developers. It supports the 'full range of trusted web activity options', just for starters. And it now allows the Android status bar and navigation bar to be customized in-app — in addition to the splash screen and launcher name.

And all of that will make the tool far easier to use.

How does this support parity?

Underlying these changes is an apparent desire to bring parity between applications on all platforms. By joining forces to drive developers to PWAs, the companies can recreate an identical experience for users. Again, that's across all platforms without any extra coding or work from developers.

Google, for instance, started replacing Android apps with PWAs on its Chrome OS platform back in April. And the apps are supported on every major platform. Most users won't notice a difference between those experiences and the native apps that Chromebooks support. But the apps are more lightweight and developers didn't need to create an entirely new app for the platform.

Going forward, developers can now use PWABuilder to effectively build an app one time. Then, after running it through the builder, it can run on any platform as a PWA.

At least some of the fruits of the Microsoft and Google PWA team-up are already making an appearance for end-users too. In Chrome 84, for example, PWA shortcuts outlined in the announcement from the companies are already in place. The change allows PWAs to provide users with shortcuts, as defined via app manifests, to end-users.

What that means for users is that they can long-press or right-click an installed PWA and access quick actions. Android already utilizes Shortcuts in a similar way, so this feature should be familiar to users on that platform.

When Android users long-press an app, shortcuts appear like speed dial actions. Gmail shortcuts, for example, include options to send emails to frequent contacts and more. That's without opening up the app and hitting the "compose" button.

The same holds true for PWAs installed on Windows machines and, as of Chrome 84, on any other platform.