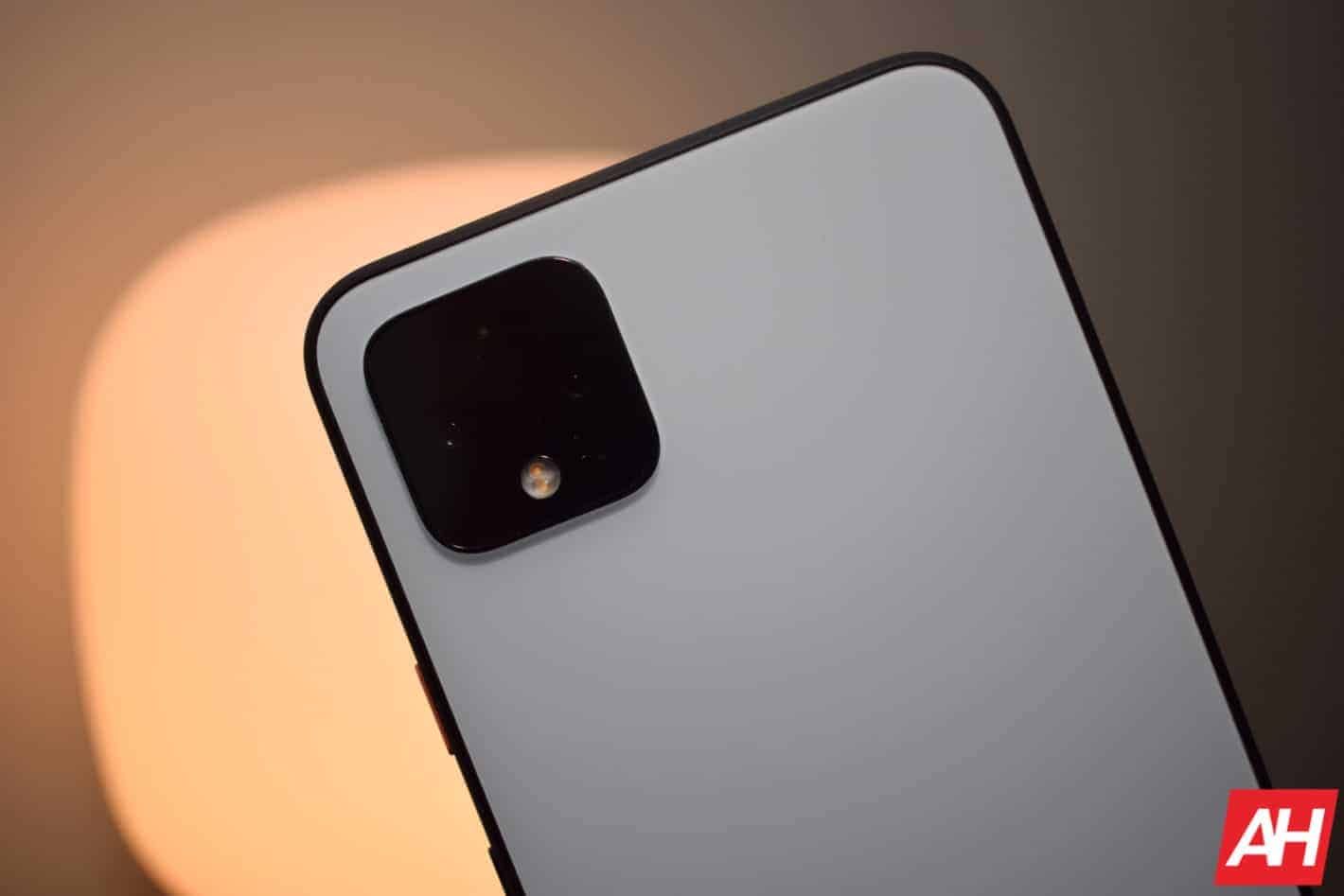 Earlier this year, Marc Levoy and a couple other Googlers working on the Pixel, left the company. Now we know where Levoy has ended up, he is now working for Adobe and working on its universal Photoshop Camera app.

Levoy was the guy in charge of the camera for the Pixel smartphones. He's the one responsible for some of the crazy features that Pixel smartphones have had in recent  years like Night Sight and Astrophotography. Levoy left the company earlier this year, after hardware chief, Rick Osterloh reportedly was heated about a few big issues with the Pixel 4. Like the battery life and Project Soli.

Levoy was really working on computational photography in the Pixel team, and he will continue doing that. And he is working on a "Universal Adobe Camera app". On top of all of that, he is also working on the Sensei team, which is focused on using AI and machine learning to improve data analysis, advertising and other creative work.

His work will pretty much be immediately felt on the Photoshop Camera app, which the company launched last month. This app has 80 filters that can be applied in real time. It also leverages Adobe's rich history and Photoshop prowess by giving a camera app replacement for your smartphone. It also utilizes AI and Adobe Sensei to mimic many of the post-processing features that require quite a bit of skill to achieve on desktop versions of Photoshop.

Levoy is actually one of the few on Google's hardware team that you may actually recognize. And that's because he has been a presenter at both Google I/O and the Made by Google events last year.

He spent a good amount of time on stage talking about Astrophotography with the Pixel 4 launch last October.

And yes, he is the one who famously said that ultrawide cameras weren't needed, and that's why the Pixel 4 had a telephoto lens included. He ultimately ate those words, because there was a lot of backlash over that.

So what does this mean for the Pixel? Well, nothing immediate. You likely will continue to see Levoy's work on the Pixel for the next year or two. It could be the Pixel 7 before we see a camera that does not have any of his work included. That's just how far out these things are done.