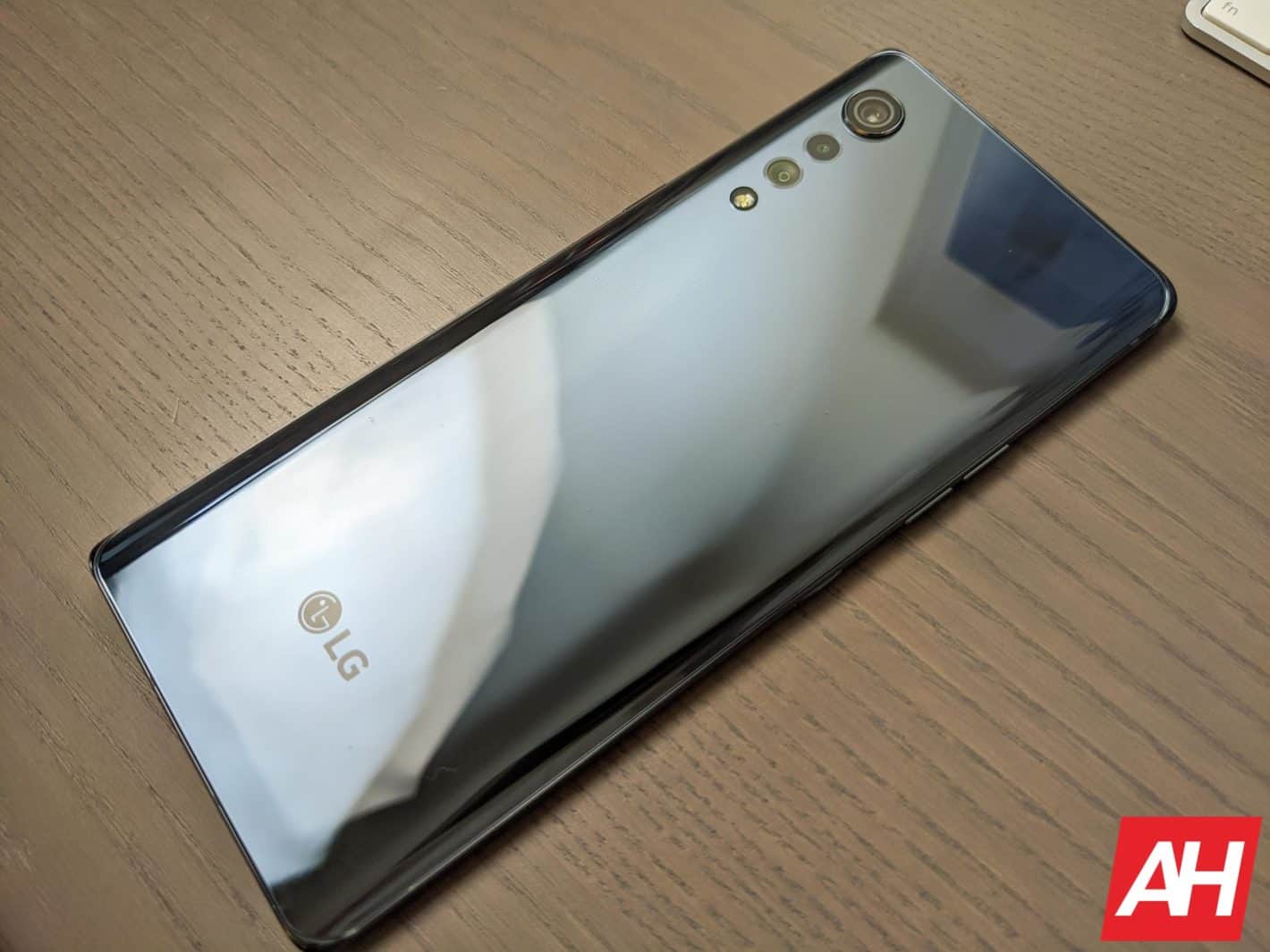 LG has just announced that the Velvet is going to be available in the US starting this week, for a pretty competitive price of just $599.

AT&T will start selling the device tomorrow, July 22. While T-Mobile and Verizon will sell it later this summer. LG is making a mmWave model specific to Verizon, and if it's anything like the Galaxy S20 and OnePlus 8 that has mmWave, it will likely have some changes too.

The LG Velvet will come in Aurora Gray, Aurora Silver, Aurora Red and Pink White, when it makes its US debut.

At $599, the LG Velvet is a very compelling smartphone

The Velvet isn't really a high-end device from LG, but more of a premium mid-ranger that also sports 5G connectivity. And coming in at $599, is going to make it a pretty impressive smartphone to pick up. Primarily because most other smartphones are priced above $999.

Internally, the Velvet has the Snapdragon 765G chipset running the show. With 6GB of RAM and 128GB of storage inside. There is also a micro SD card slot available for those that need some extra space. On top of that, there is also a headphone jack here. Something we really don't see in 2020. It also sports a 6.8-inch FHD+ 60Hz display, which should do well with battery life.

There is also a triple-camera setup on the back. With a 48-megapixel main sensor that has a f/1.8 aperture. There's also a 8-megapixel ultra wide sensor with f/2.2 aperture and then a 5-megapixel depth sensor included.

This is all powered by a 4300mAh capacity battery that should get you through the day, no problem. We've been working on our review of the Velvet and found that it definitely lasts the whole day and then some.

This price likely doesn't include the dual display attachment. Which is available for the LG Velvet, but we'll have to wait and see what happens when the phone goes on sale tomorrow at AT&T. With the LG V60 ThinQ 5G, the device came with the dual display attachment at some carriers and not at others. Likely to keep the price down. Hopefully carriers will offer the choice of having it come with or without the attachment at the carriers.

It's one of the more exciting LG smartphones that has come out in recent memory. With a new striking design, that offers a really great look. With a 2.5D back panel and a curved front display.