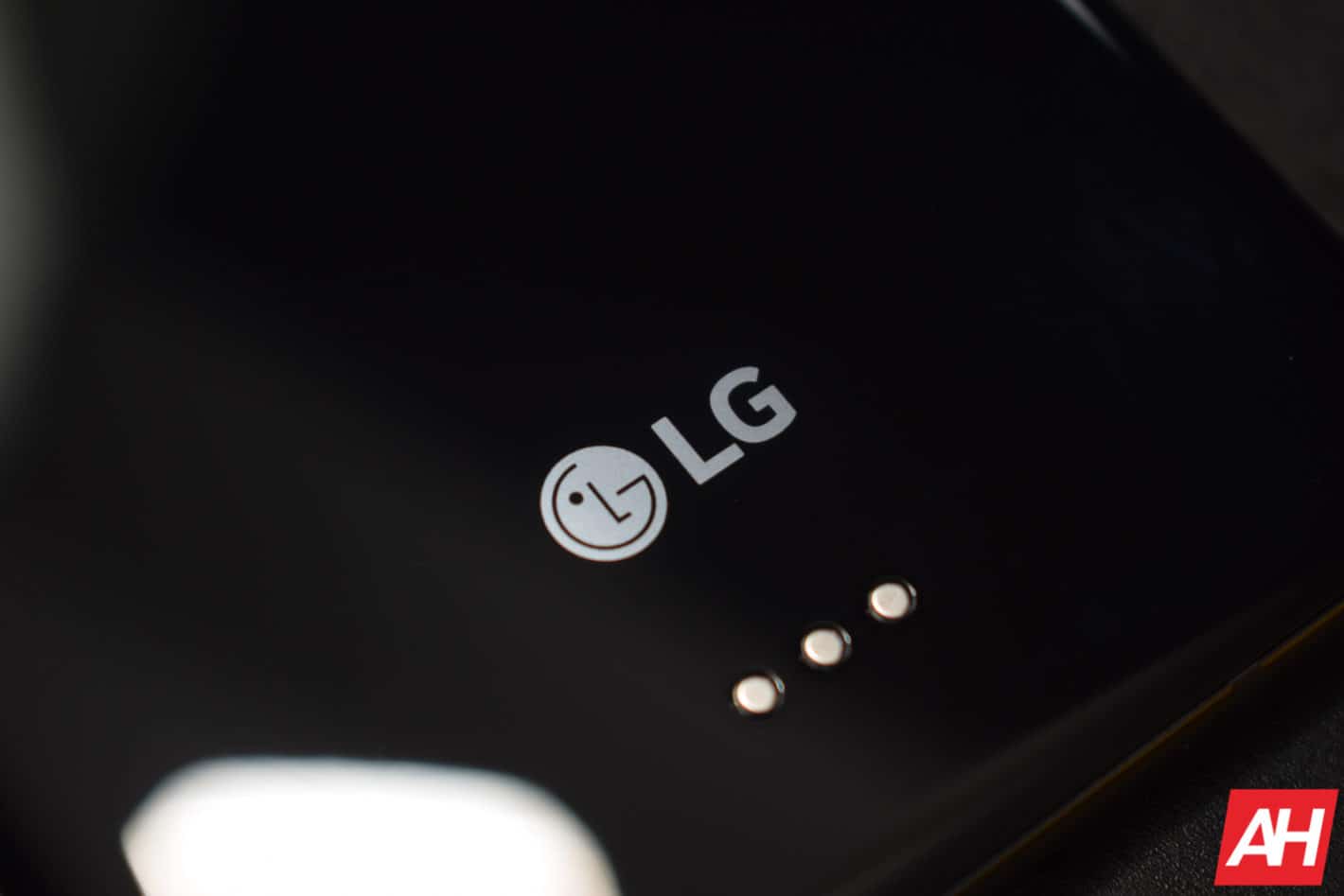 New details have emerged about no fewer than three LG devices, pointing to mid-range smartphones with 5G. That’s based on recently reported trademark filings from the South Korean company, first reported out of its home region.

Following on previously reported trademarks for the “LG Q9 2020 5G,” the new devices appear to be filed separately. Or, at the very least, LG plans to launch other model designations for that handset. The new listings follow a similar naming convention but add a second digit and letter. For instance, the company had previously trademarked the “LG Q9 2020 5G” with the model number “LM-Q920N_128G.”

What’s the LG Q-series and where do these 5G smartphones fall in that?

While LG has apparently decided to trademark a wide variety of model designations, as shown in the image below, that doesn’t mean it’s going to launch 12 new devices. The company appears, instead, to be trademarking a variety of designations for different regions. A similar convention has been followed for previous models. That includes a variety of Q-series models ranging from the Q3x to the Q6x. Now, the Q9 is included in that group.

The implication here is fairly obvious. LG plans to launch a swath of 5G-enabled handsets in its Q-series lineup.

For clarity, the Q-series is LG’s mid-range handset lineup, typically translating to devices selling for under $450 at the upper end. It’s not immediately clear whether that will remain the case with an expensive 5G chipset aboard. The chips are among the most expensive ever built according to a number of reports. And that’s expected to drive up the cost of smartphones going into next year.

Among its most recent Q-series devices is last year’s LG Q9. That handset packed a 6.1-inch FullView display at a resolution of 3,120 by 1,440 pixels. It also delivered a 32-bit Hi-Fi Quad Audio DAC, IP68 ingress protection rating, and met MIL-STD 810G standards, as well as housing a mid-2016 flagship chipset.

The 2019 LG Q9’s Snapdragon 821 SoC was backed by 4GB of RAM and 64GB, with a Quick Charge 3.0-enabled 3,000mAh battery. Of course, LG equipped the device with a solid 16-megapixel primary camera and an 8-megapixel front-facing camera. All of that sold for right around $443.

But LG may ultimately need to make cuts to the device specs elsewhere if it chooses to include 5G, in order to keep down costs.

For now, all that’s known about these purported upcoming 5G Mid-Range Smartphones is that they’ll be made by LG. And they’ll feature naming conventions that should ensure them to be more easily distinguished from contemporary and previous counterparts. One trademark, for instance, lists device model number ‘Q93’. That will presumably be used for next year’s Q9 model.

Speculation also points to the second letter in the current designations being used to denote other differences. For example, the “R” at the end of “LM-Q920N_128GR” is thought to point to red coloration. That hasn’t been confirmed yet but would make sense given LG’s past designations.

Otherwise, there’s no information immediately available, at least for now, as to when these devices will break cover. And any deeper details about these LG devices are being kept well under wraps.