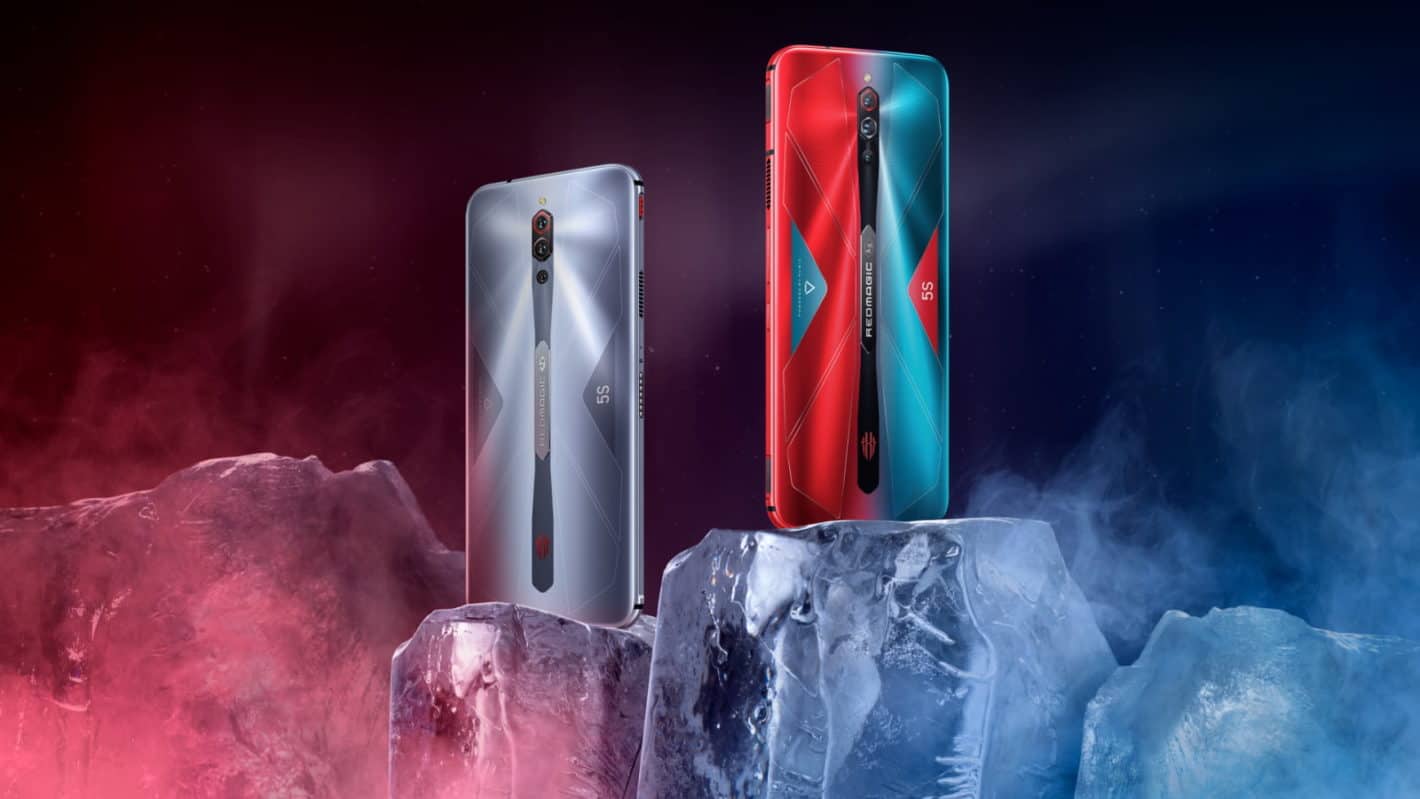 A gaming smartphone isn't for everyone, but in 2020 there are more options than ever, and along with them are a growing number of enthusiasts who want nothing but the most powerful device they can get their hands on.

The next gaming smartphone in 2020 is coming from Nubia, titled the Red Magic 5S. It seems to be a powerhouse and it certainly comes with a spec sheet that is nothing to be ashamed of.

When it comes to raw power and hardware specifications, the Red Magic 5S is no slouch.

It comes with up to 16GB of RAM, 256GB of internal storage space, and a 6.65-inch 144Hz display for fast refresh rates. The ROG Phone 3 also comes with a 144Hz display, so the Red Magic 5S is not exactly alone there.

What's more is that right now there aren't likely to be any games which support a refresh rate this fast. Still, the specs are impressive. And it doesn't stop there.

This device also comes with 320Hz shoulder triggers. Similar to the ROG Phone 3's AirTriggers, these are designed to give you some additional controls when playing games. Mimicking the physical trigger buttons on an actual controller.

They're not really a "must-have" feature for mobile gamers like they're described. But, they will be nice to have if you want additional controls.

It also comes with improved cooling

One of the big focuses on gaming phones is always the cooling technology. As it should be.

The device isn't going to run very well if it can't keep itself cool while you're using it for your longer gaming sessions with demanding titles. The ROG phone II for example gets extremely hot when playing some games at the 120Hz refresh rate. And only after 20 minutes mind you.

The Red Magic 5S comes with improved cooling technology that is meant to help prevent any heat issues. Keeping the device at a manageable temperature so you can continue holding it comfortably.

The technology, called Trinity Cooling, is a cooling system that uses Active Liquid-Cooling with the "Turbo Fan ICE 4.0" to keep things in check. If needed, there's even an additional fan attachment called the Ice Dock for extra cooling power.

Overall, it should have no troubles avoiding overheating even with the most demanding mobile games.

The Red Magic 5S comes in two colors, Sonic Silver and Pulse, and has currently launched in China. There is no word yet on a US release.