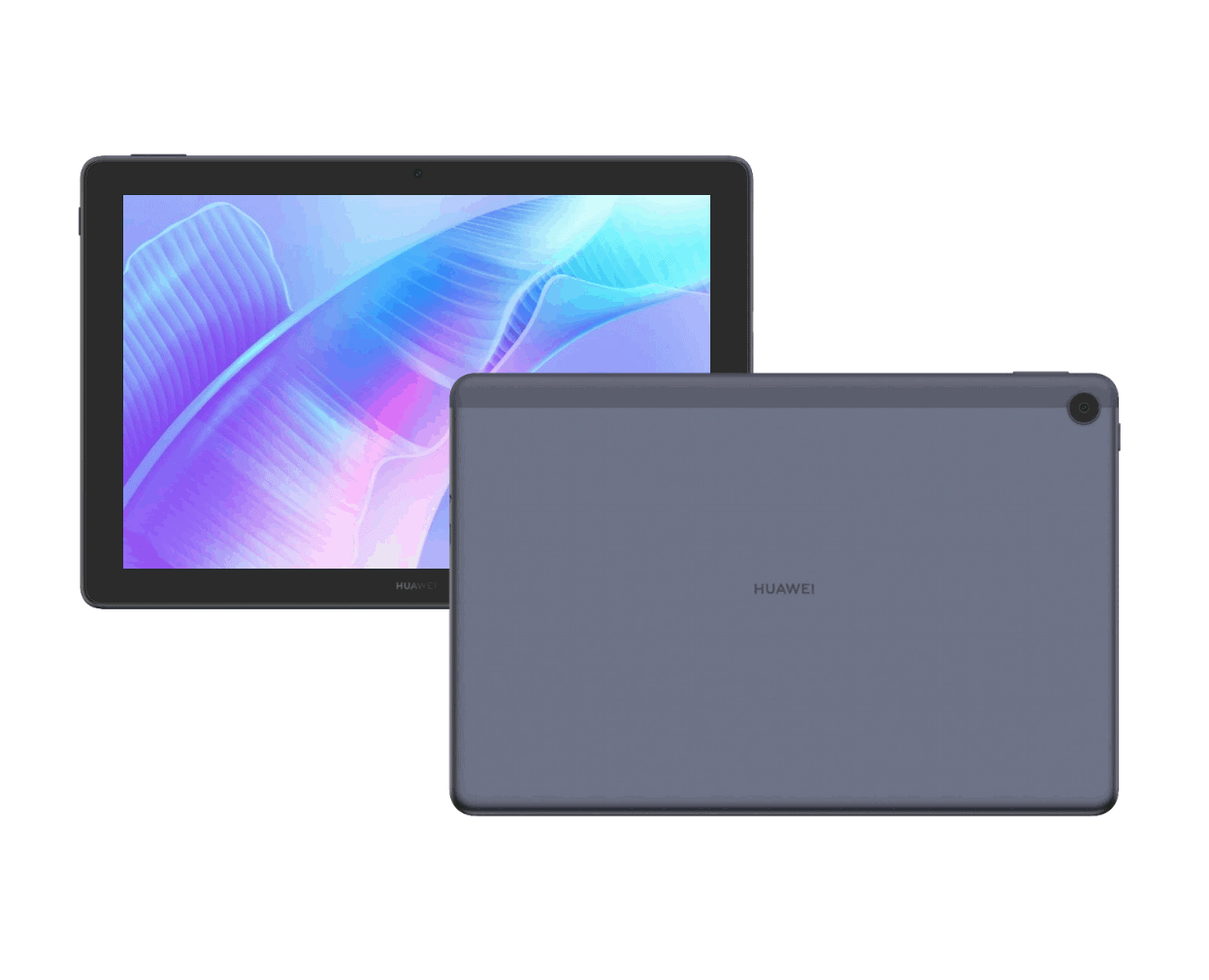 Huawei could be preparing to launch two new affordable Android tablets soon — the MatePad T10 and the MatePad T10s. Detailed spec sheets and first-look images of the two tablets have leaked online ahead of their release.

The two new Huawei tablets sport identical designs and also share a lot of specs. However, there are still enough differences in their internal components for potential buyers to separate them easily.

The two tablets run Android 10-based EMUI 10.1 and come with Huawei's AppGallery. The US government-imposed ban means the Chinese giant no longer have access to Google Mobile Services, which includes the Play Store, Google Maps, and more.

Huawei is equipping both MatePad T10 and T10s with a single 5-megapixel rear camera with autofocus and a 2-megapixel front-facing camera.

Neither of the two is getting an LED flash. The two tablets also both get a 5,100 mAh battery and a USB Type-C port. There's no sign of fast charging support on the two tablets.

GPS, GLONASS, Beidou, and AGPS navigation systems, Bluetooth 5.1, dual-band Wi-Fi 802.11 a/b/g/n/ac, 3.5mm headphone jack, and FM Radio and USB OTG support are also common across the two tablets. Both the tablets will be available in LTE variants as well.

Interestingly enough, despite the two featuring different display sizes, their overall dimension remains the same. As per the leaked spec sheet, both the tablets measure 240.2 x 159 x 7.85 mm and weigh 450 grams. This means the MatePad T10 will have bigger bezels all around.

The MatePad T10 also gets only 2GB of RAM and 16GB/32GB of storage capacity. The MatePad T10s, on the other hand, comes in 2GB+32GB and 3GB+64GB memory configurations.

Both the tablets support MicroSD cards of up to 512GB capacity. Huawei has also equipped both the tablets with dual speakers but only the MatePad T10s comes with Harmon Kardon sound.

There's no word yet on when Huawei plans to launch the new tablets. Pricing details of the two affordable Android tablets are also still a mystery. However, this leak comes from a pretty reliable source and the spec sheets look to be intended for official press releases for the Huawei MatePad T10 and MatePad T10s. So expect the company to make an announcement soon.