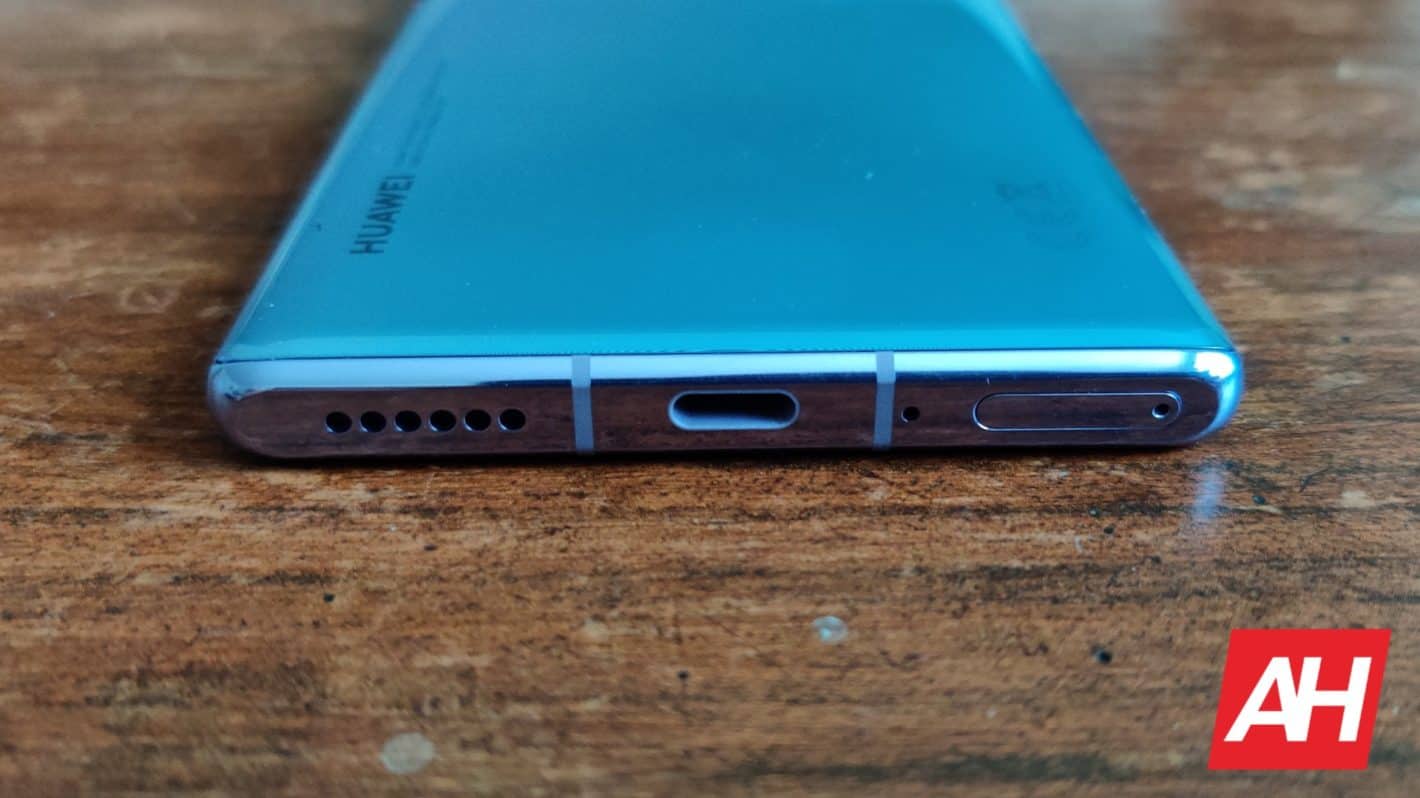 According to a new piece of information that surfaced, the Huawei Mate 40 will feature a pair of excellent stereo speakers. The device will, allegedly, have a pair of symmetrical speakers, borrowed from the Mate 20 X.

What do we mean by ‘symmetrical’? Well, the phone’s speaker grilles will be symmetrical at the top and bottom side of the phone’s frame. That is the same setup we’ve seen on the Mate 20 X.

Now, it’s possible that Huawei will use a brand new set of speakers in the Huawei Mate 40. That would make them even better than what the Mate 20 X has to offer. Even though the Mate 20 X offers excellent stereo speakers, and sound that comes with it.

This could lead to some of the same features to be included on the Mate 40 series. One of those features is Dolby Atmos tuning, which can be really useful.

The Huawei Mate 40 series is coming later this year, and in addition to a set of excellent stereo speakers, those devices are expected to pack in a lot more goodies.

A recent rumor said that the Huawei Mate 40 Pro will come with 3D face recognition for payments. That kind of suggests we’ll still have to look at a notch on the Mate 40 Pro.

The Huawei Mate 40 series is also rumored to include 90Hz displays, instead of 120Hz ones. Huawei will, allegedly, also stick to a rather odd display resolution on those phones, taken from the P40 series.

The Kirin 1000 / 1020 will fuel the Huawei Mate 40 phones. That chip hasn’t been made official yet, but it’s expected to launch in the near future. It could arrive in September, if not sooner.

That will be the world’s first 5nm chip, it seems. In addition to the Huawei Mate 40 series, that chip is also expected to fuel the Huawei P40 series of handsets next year.

The Huawei Mate 40 phones will have a curved display, well, at least the Mate 40 Pro will. It is expected to include a Waterfall display, just like its predecessor.

Huawei may even ditch physical keys altogether on that handset, as one rumor suggested that may happen. Huawei already used virtual volume rocker buttons on the Mate 30 Pro, so it’s possible that the power / lock key will also go away.

There is a lot to look forward to when it comes to the Huawei Mate 40 series. It seems like Huawei will once again try to innovate, and bring us something no other OEM does. Stay tuned for further rumors / leaks.